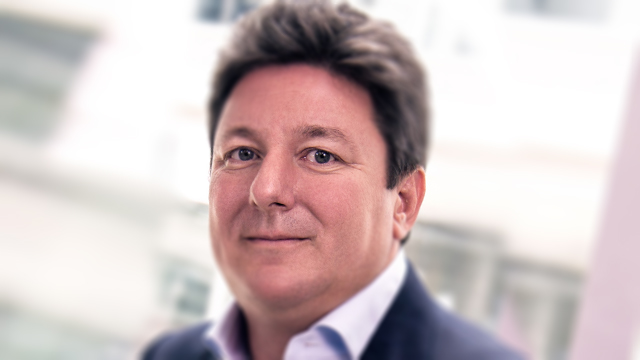 The following is a press release from Nestlé Philippines.

Nestlé Philippines, Inc. announces the appointment of Kais Marzouki as its Chairman and CEO effective July 1, 2018.

Before his Philippine appointment, Kais was CEO of Nestlé Central and West Africa Region, a post he held since August 2013.

Kais, who holds a Master’s Degree in Management from the European School of Management, joined Nestlé Switzerland in November 1995 as Brand Manager for frozen recipe dishes for retail and foodservices.  In 1998, he moved to Nestlé S.A. where he led various sales and marketing productivity efforts involving reorganization of commercial structures, redesign of key processes, and set-up of change management programs in different Nestlé markets around the world.

From 2001 to 2011, Kais held various senior management positions in marketing, sales, and general management in countries such as Jordan, Lebanon, Southern & Eastern African Region, Switzerland, and Oceania.  Before his appointment as CEO of Nestlé Central and West Africa Region, he was Business Executive Manager in charge of Coffee and MILO in Nestlé Oceania from 2011-2013. - Rappler.com/Press Release