Will China help the Philippines achieve its railway dreams?

HAINAN, China – It's no secret that the Philippines is way behind its Asian neighbors in terms of roads, bridges, railways, and airports. This often leads to a common feeling when traveling abroad: infrastructure envy.

Filipino journalists invited by the Chinese embassy to visit the provinces of Guangdong and Hainan got a taste of that as we boarded the Hainan Eastern Ring High-Speed Railway. 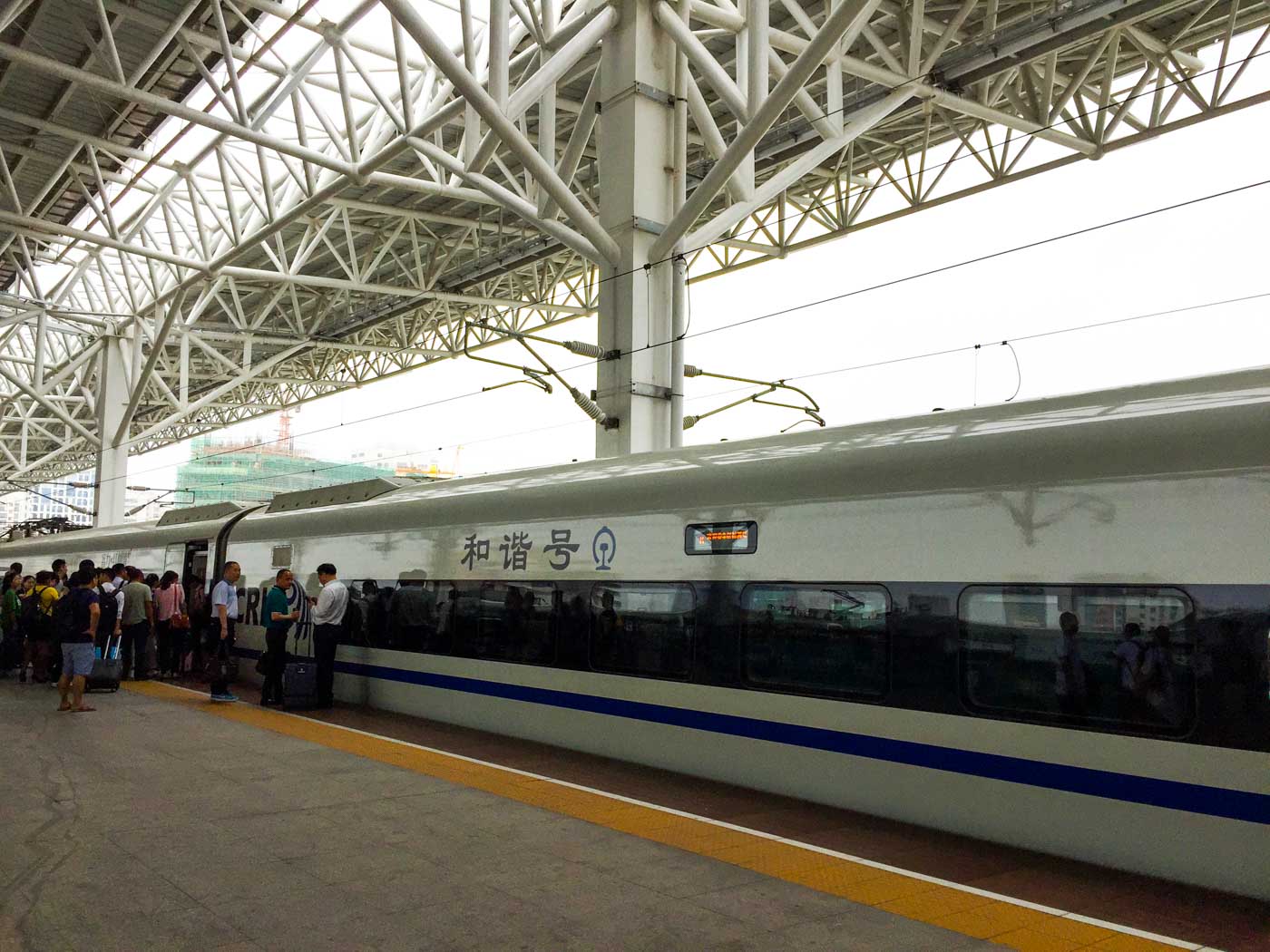 It's a bullet train with a maximum operating speed of up to 250 kilometers per hour – that's around 5-6 times faster than Manila's Metro Rail Transit (MRT). 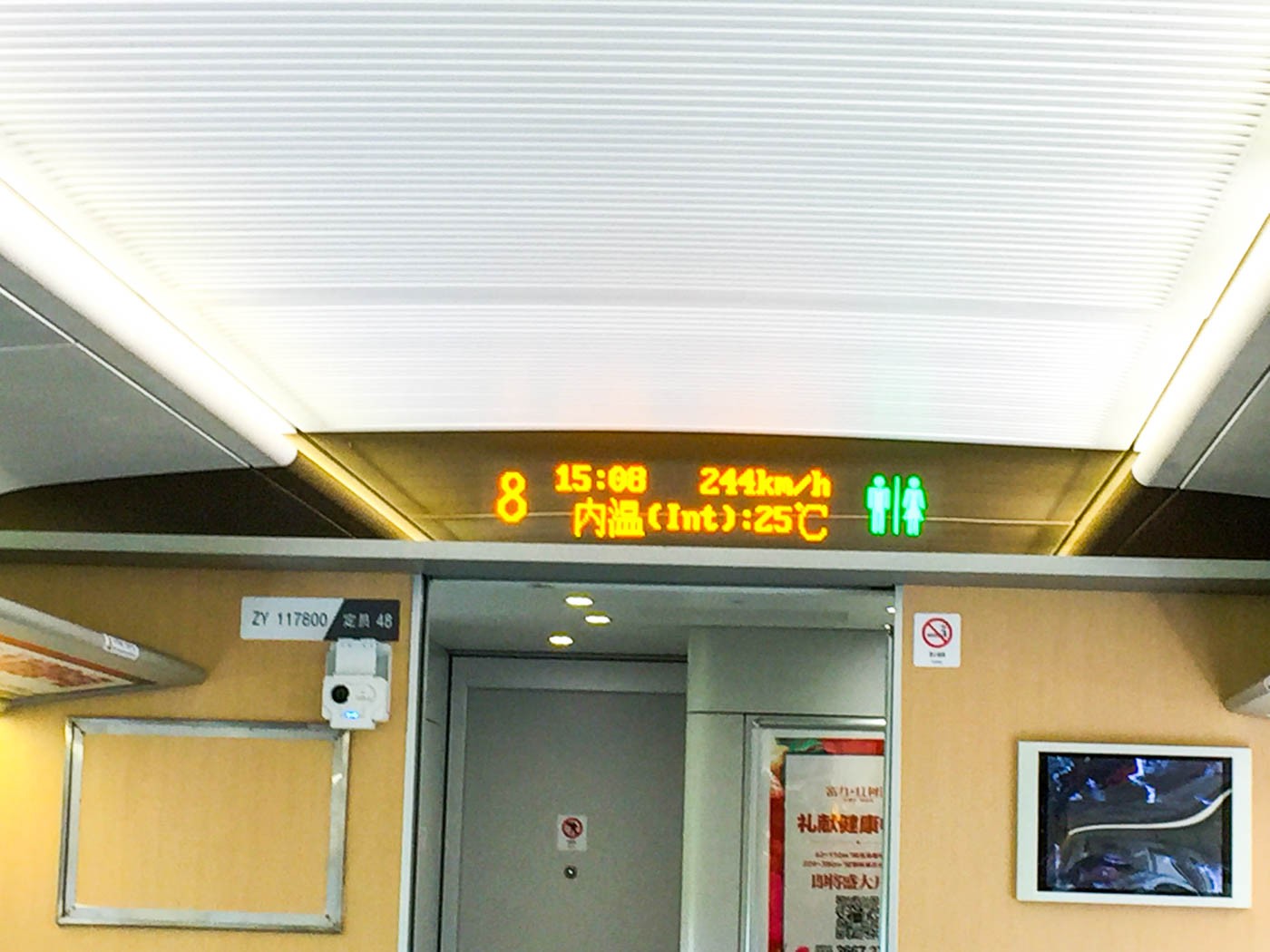 The Eastern Ring's total route is 308.11 kilometers long, and when combined with the Hainan Western Ring High-Speed Railway which has a 344-kilometer route, they form a loop around the entire province of Hainan. It's said to be the world's first high-speed circular railway. 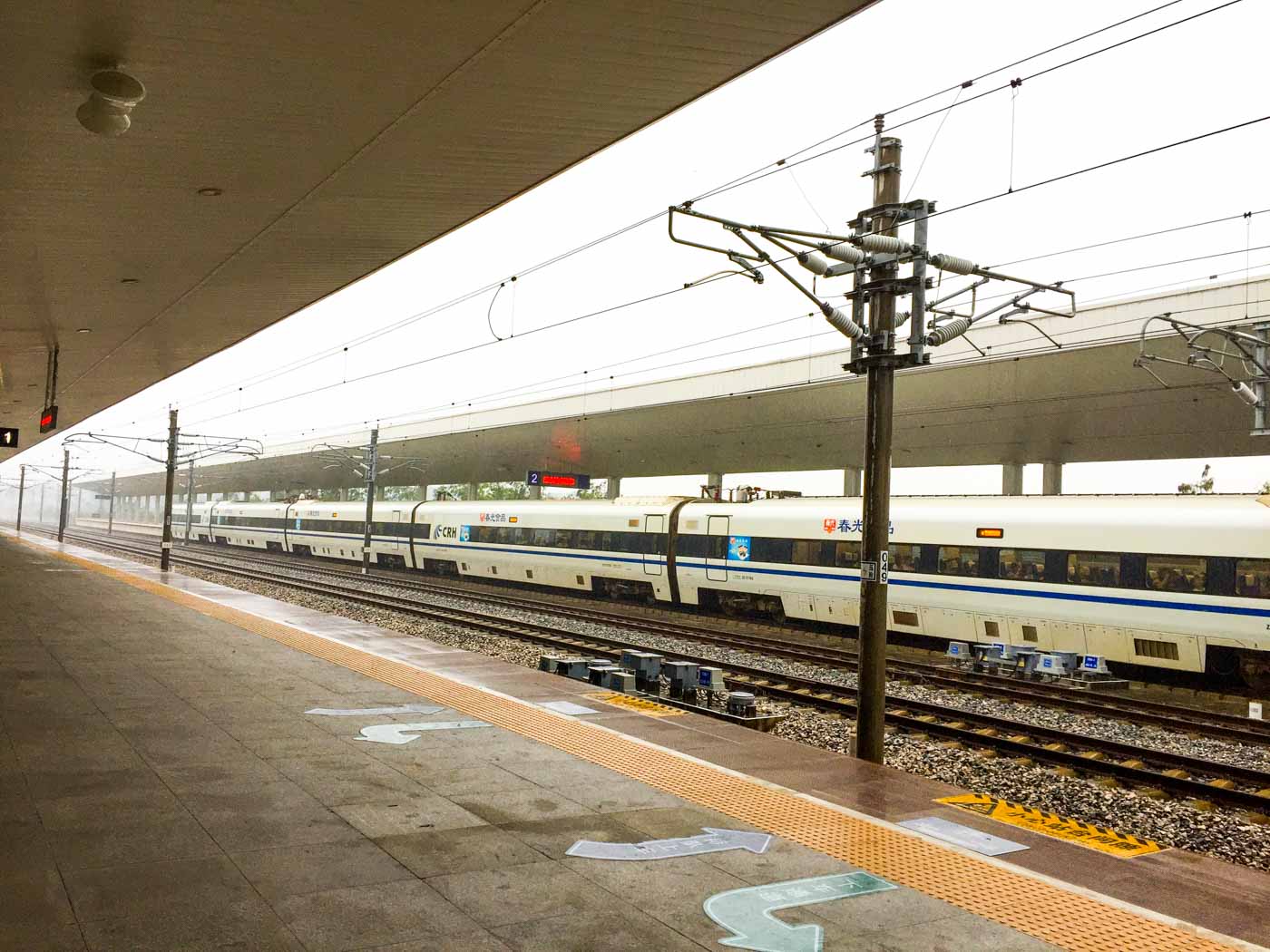 To put that into perspective, Manila to the following places would be around the same distance: Manaoag, Pangasinan; Atimonan, Quezon; and San Jose, Nueva Ecija.

The whole bullet train trip took just an hour and 20 minutes – definitely faster than a 25-kilometer drive from Quezon City to Makati on a typical (congested) weekday morning. 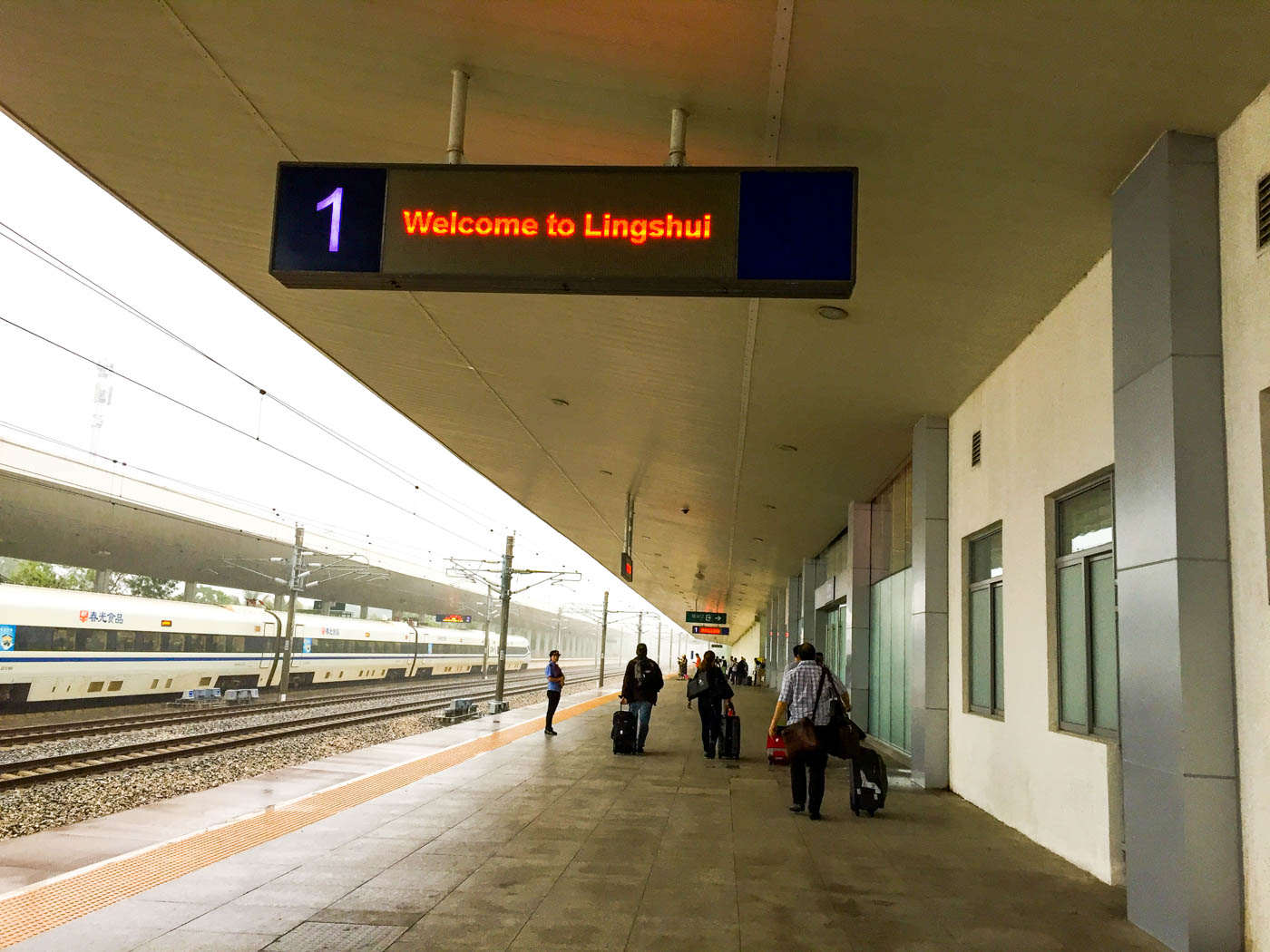 There are two coach options – first class and second class – plus snacks and drinks are available on board. 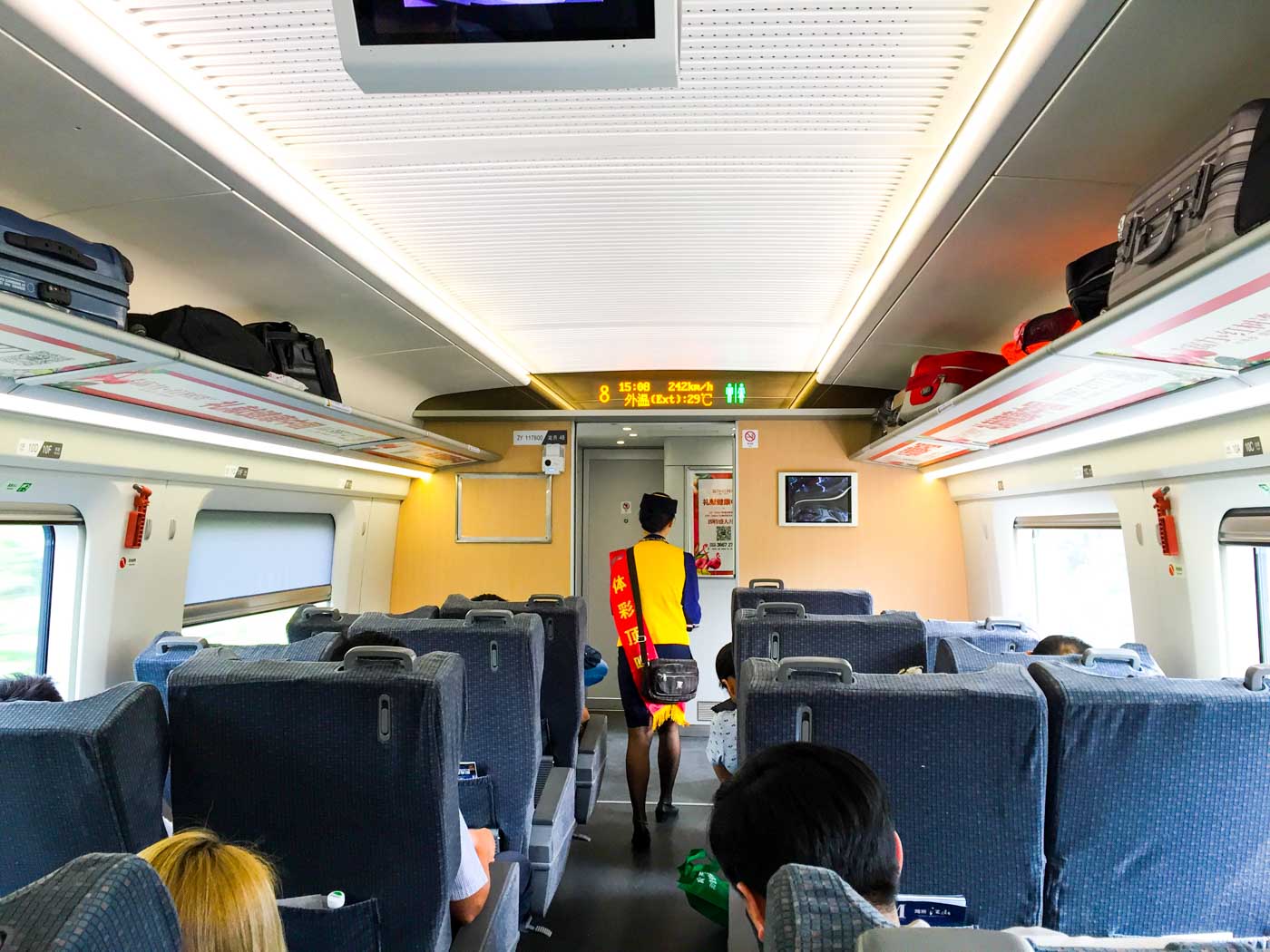 When one thinks about bullet trains, the top of mind country is usually Japan, which had the first bullet train way back in 1964.

China, in fact, got its first bullet train only a decade ago. Today, it has the largest high-speed railway network, with more bullet trains than the rest of the world combined. 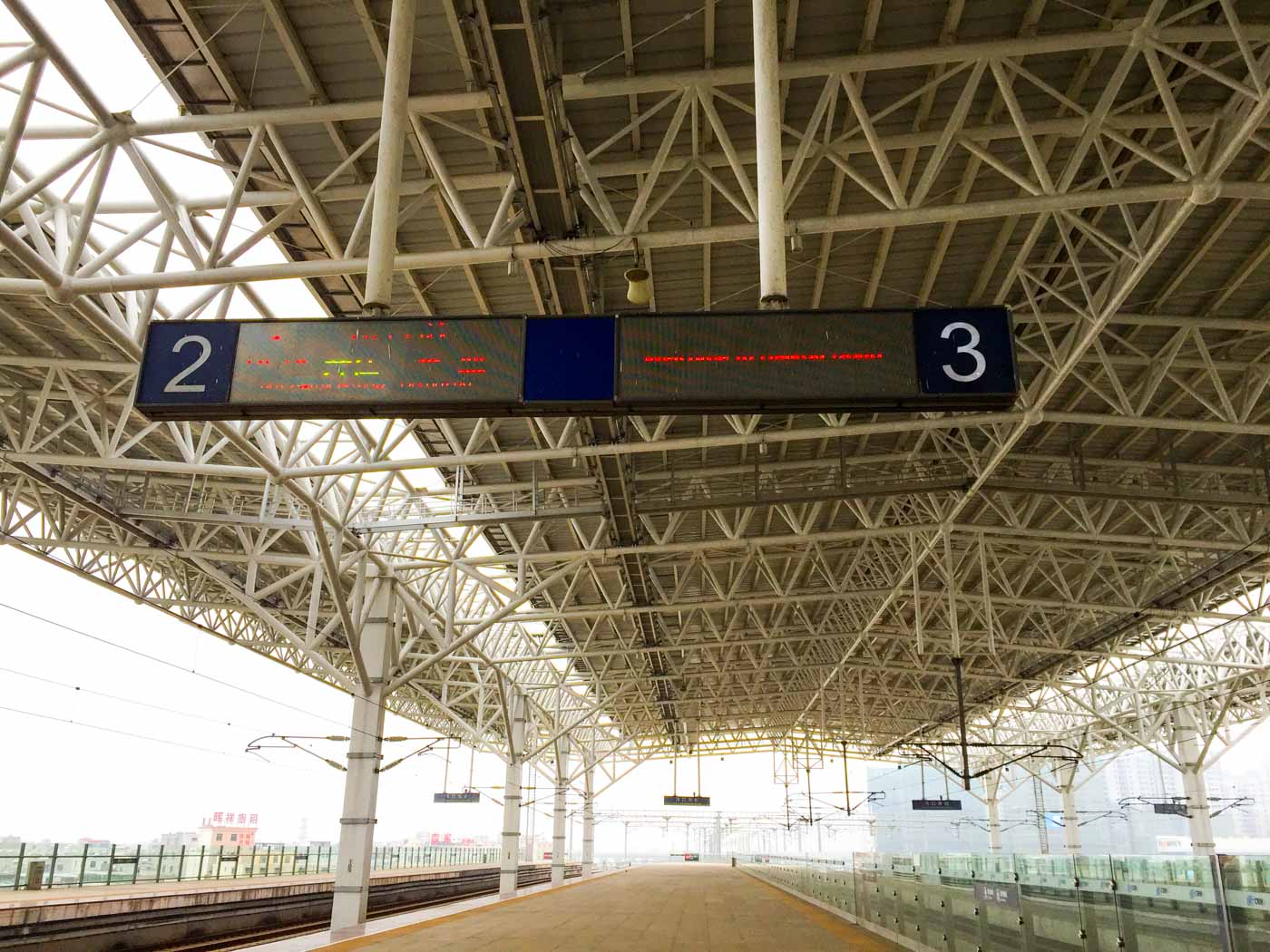 The rapid expansion wasn't without controversy, especially after two high-speed trains collided in Wenzhou in July 2011, leaving 40 people dead. That crash was blamed on "design flaws and sloppy management."

China isn't done expanding yet, however, as it plans to add 15,000 more kilometers of high-speed rail lines to its existing 20,000-kilometer network by 2025, according to The Economist. 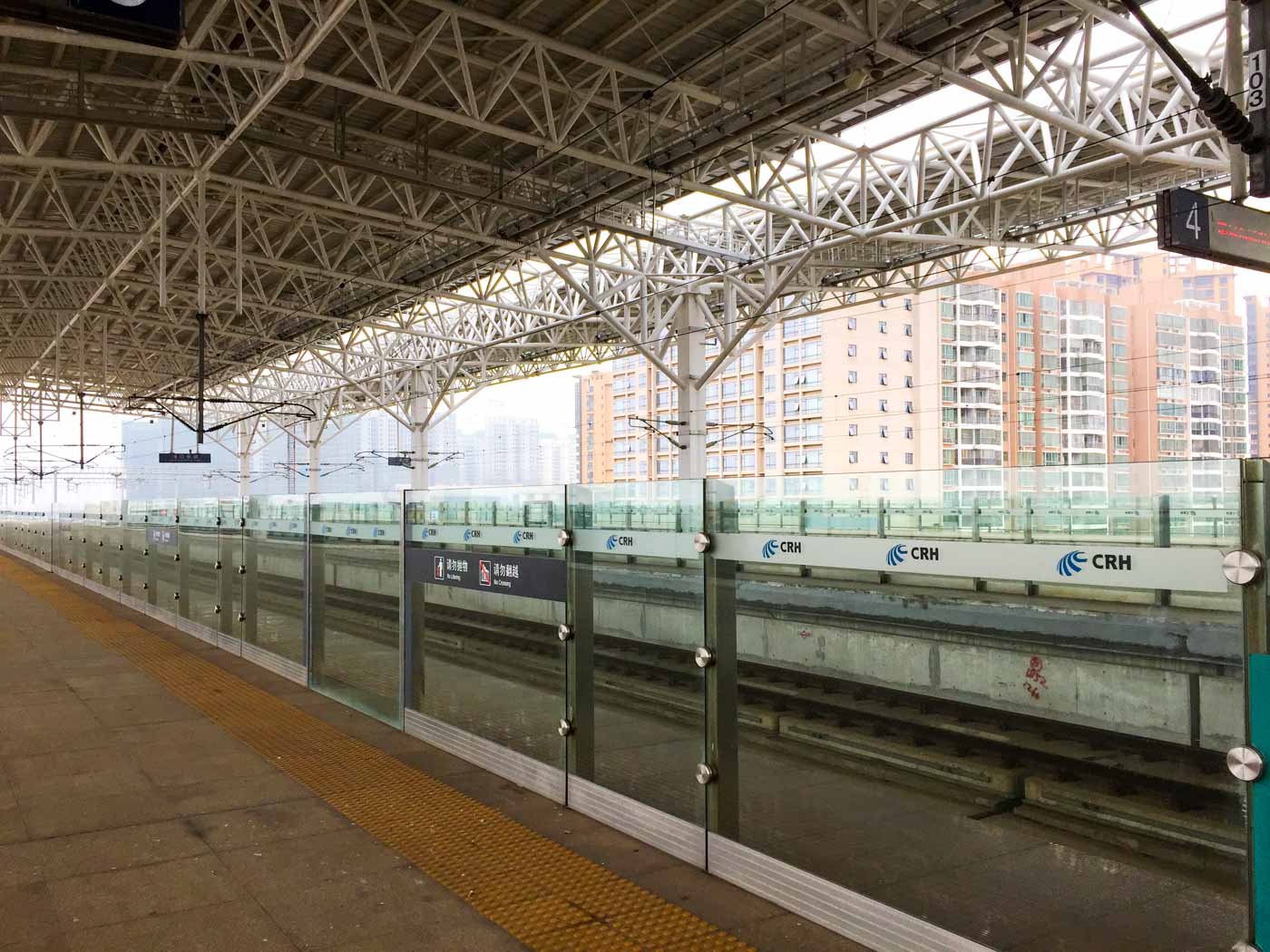 How about the Philippines?

More than a year ago, when Philippine President Rodrigo Duterte was still campaigning for the country's top post, he said his dream legacy was to build 3 major train lines. As early as that time, April 2016, Duterte had already set his sights on China, saying the Asian powerhouse could help out with funding a Mindanao railway, Manila-Bicol railway, and Manila-Batangas railway.

Duterte also said then that the Philippines needs a high-speed train connecting Manila to the Clark International Airport in Pampanga. A couple of months later, the President said China was offering to build this railway in just two years.

Given how ties between the Philippines and China have gone from frosty to warm in the past year, it seems highly likely that Beijing-funded projects would become reality. 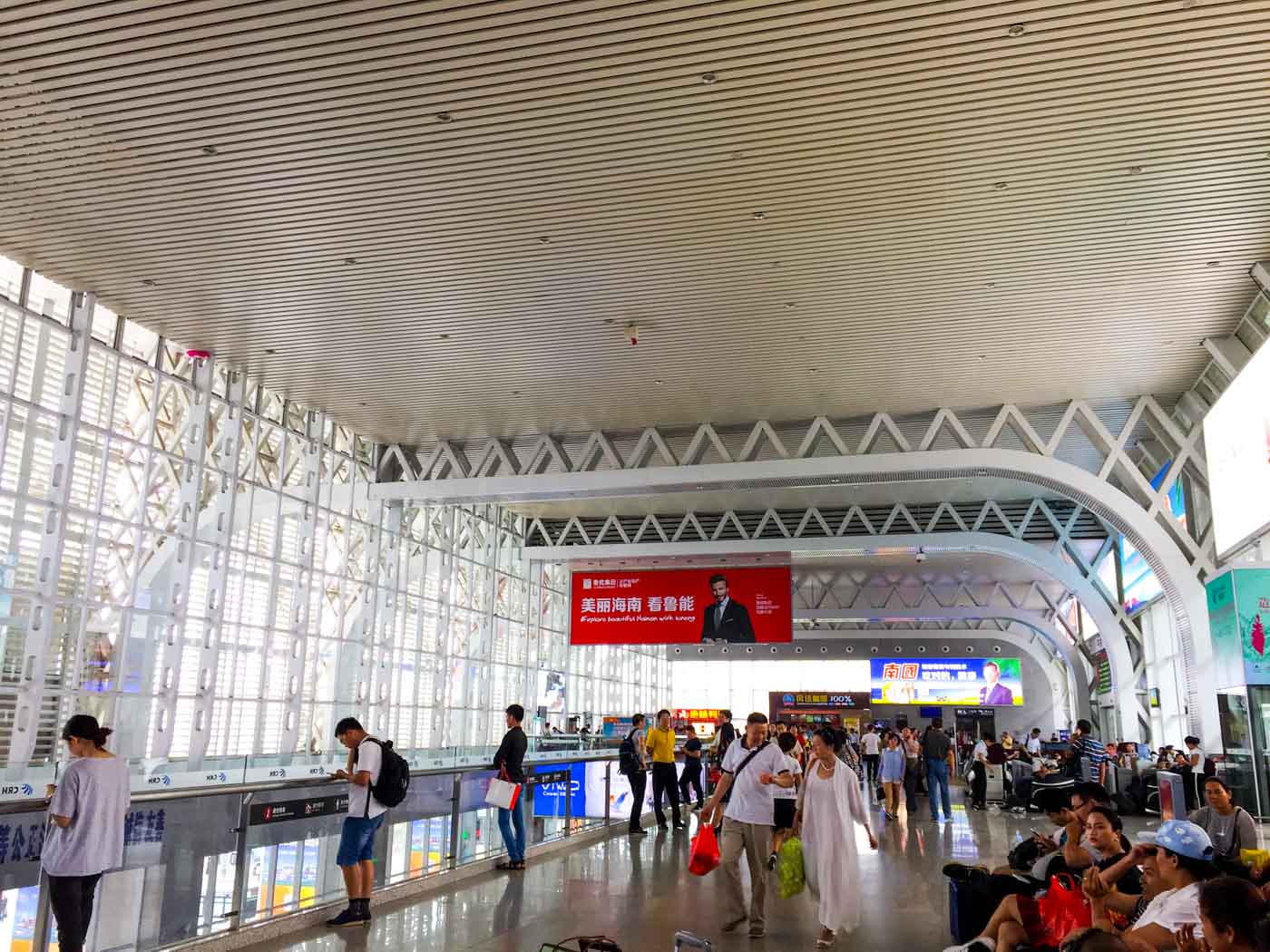 Duterte is set to attend the Belt and Road Forum for International Cooperation (BRF) in Beijing from Sunday to Monday, May 14 to 15. His attendance, said experts, shows that the Philippines recognizes China's growing economic influence, and at the same time puts pressure on Beijing to fulfill its promises.

Under Duterte, and possibly with China's help, will we experience less infrastructure envy? – Rappler.com