Bringing the inmates' products to market is rewarding, but also challenging.

Orpiada cited expectations as one of them. Inmates would expect a large production volume even though Karaw Craftventures is still growing.

“That's why we are always on the lookout to have project collaborations with government and non-governmental organizations,” Orpiada said, as he explained how the team is trying to keep the work volume more consistent.

Some inmates may also see Karaw Craftventures as a pasttime rather than as a means to an end.

“We can't deny the fact that most of them actually think that the project that we do is just for them to utilize their idle time more than getting the full benefit of the rehabilitation program,” Orpiada said.

As a result, Orpiada said that the Karaw Craftventures emphasizes to the inmates that what they do for them is for their own good; that they want to help them cope with their situation inside the jail; and that they want to guide them as they reintegrate into society.

Orpiada is currently a fellow at Watson Institute Philippines, the short-term accelerator program founded in 2014 by youth leaders Andy Rapista, Raya Buensuceso, and Carbs Bayombong. He has decided that once he completes the program, he will work full-time on Karaw Craftventures.

Orpiada’s immersion into Karaw Craftventures hopefully produces more success stories, as was the case with inmate Raquel. A mother of 8, she had been jailed because of multiple estafa cases. Her family would not visit her during her incarceration, so she felt abandoned and alone.

Raquel joined Karaw Craftventures just as it was getting started. She eventually rose to the position of community head, as she designed beautiful products and showed leadership potential.

“When we asked her about what motivated her to perform well in the project, she said that she really wanted to have a reformed life for the sake of her children, especially for her newborn,” Orpiada said.

“Since her family got to know that Raquel performed well in her rehabilitation, they finally reconciled and accepted her again,” he said. “She got a new job and still continues to get commissioned works for Karaw Craftventures.” – Rappler.com 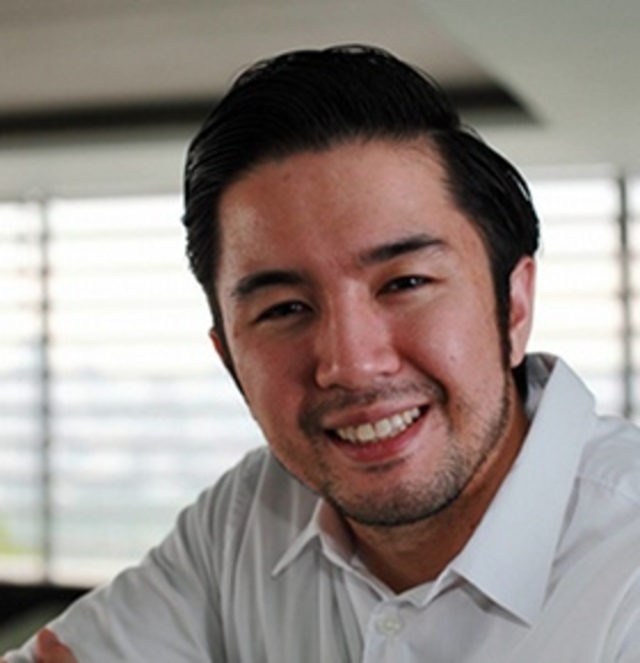