Meralco turns over new leaf as Lopez steps down as chair 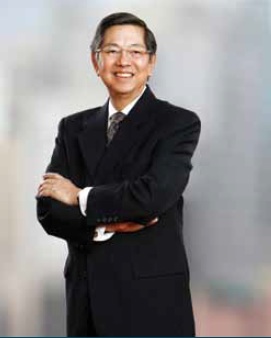 "I have addressed you in various capacities over the past 35 years, now I address you for the last time," Lopez said In his speech at Meralco's annual stockholders' meeting on Tuesday, May 29.

Without giving a reason for leaving, Lopez, who is currently the Philippines' ambassador to Japan, announced that Meralco president and CEO Manuel V. Pangilinan, will be taking over his top post at the Meralco board. 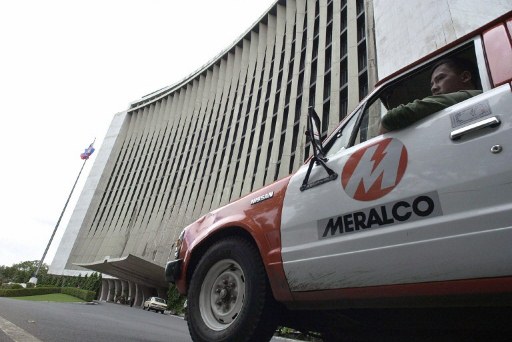 MOVING ON. Manuel Lopez gives up board chairmanship of the power retailer Manila Electric Co.

In the hands of Lopezes

The Lopez family's control of Meralco, their flagship business for decades, has traced their relationship with the powers that be.

The Lopezes lost their grip on Meralco during the dictatorship years of former President Ferdinand Marcos, but got it back when family and political ally Corazon Aquino took over as the country's president after the People Power revolution in the 1980s.

The family retained control even through the Asian financial turbulence in the 1990's, but were heavily weighed down by their debts, which ballooned due to the dollar devaluation. To survive, the Lopezes welcomed other partners, including then Winston Garcia-led state pension fund Government Service and Insurance System (GSIS), under the government of former President Gloria Macapagal Arroyo.

This decision would later haunt the Lopezes when Garcia contested the Lopezes' control of the Meralco board in 2008. Several court and regulatory cases later, Garcia sold GSIS's 27% stake in Meralco to San Miguel Corp. despite a gentleman's agreement reportedly made with businessman Pangilinan who was representing another major business group.

The Lopezes sold the majority of their controlling stake in the family's crown jewel to the group of Pangilinan in 2009. The two formed a strategic partnership to ward off other groups, including San Miguel Corp., from taking control of the power firm.

The San Miguel group is the second biggest shareholder block in Meralco, while the Lopezes have kept a minority stake.

Nonetheless, the Pangilinan group had allowed Manuel Lopez to keep his Meralco board chairmanship. Lopez's new task as Philippine envoy to Japan to represent the government of President Benigno Aquino III, the son of Corazon, has kept him busier.

The Lopezes have since focused on power generation and media. - Rappler.com, with reports from Katherine Visconti