Angelina Jolie: 'I had double mastectomy' 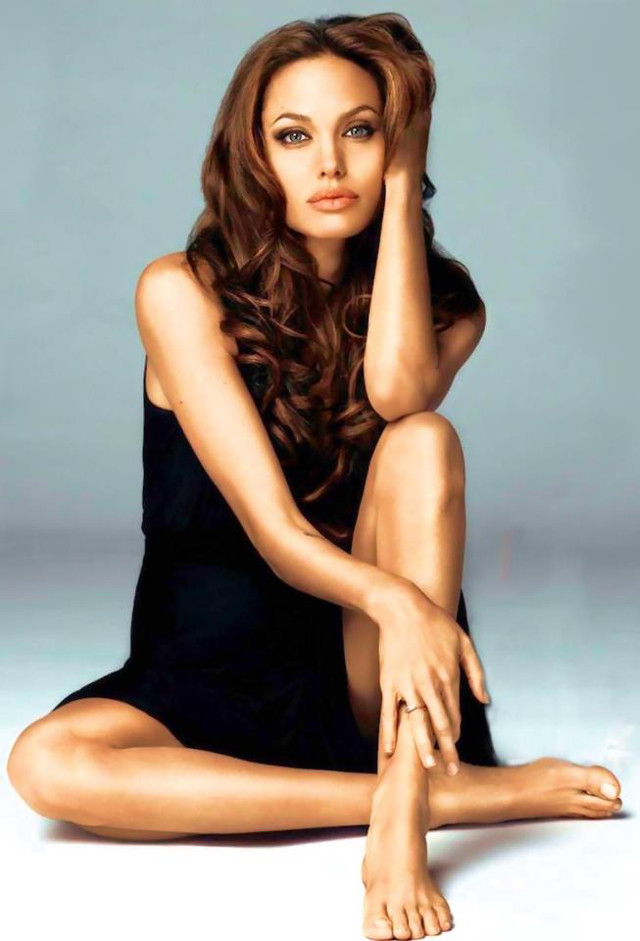 NEW YORK, USA - Angelina Jolie revealed Tuesday, May 14, that she has undergone a preventive double mastectomy because she had a very high risk of breast cancer.

The 37-year-old American actress wrote in an opinion piece entitled "My Medical Choice" in The New York Times that she had chosen the procedure because she carries a faulty gene that increases her risk of both breast and ovarian cancer.

Jolie, one of Hollywood's best-known faces and the partner of actor Brad Pitt, said that because of this gene, known as BRCA1, her doctors estimated she had an 87 percent risk of breast cancer and 50 percent risk of ovarian cancer. Her mother died of cancer at the age of 56, she said.

"Once I knew that this was my reality, I decided to be proactive and to minimize the risk as much I could. I made a decision to have a preventive double mastectomy," she wrote.

"I started with the breasts, as my risk of breast cancer is higher than my risk of ovarian cancer, and the surgery is more complex," Jolie wrote.

She said that on April 27 she completed the three months of medical procedures that the mastectomies involved.

Jolie said her chances of developing breast cancer are now down to five percent.

Jolie and Pitt have three adopted and three biological children.

"I can tell my children they don't need to fear they will lose me to breast cancer," Jolie said. - Rappler.com