HOLLYWOOD, USA – The 87th Academy Awards takes place Sunday at the Dolby Theatre in Hollywood. Here AFP looks at some facts and figures about this year's extravaganza:

Meryl Streep extends her lead as the most nominated actor ever with her 19th nod for Into the Woods. She has won three times, most recently in 2012 as Margaret Thatcher in The Iron Lady. Before that she won in 1980 for Kramer v. Kramer and 1983 for Sophie's Choice. 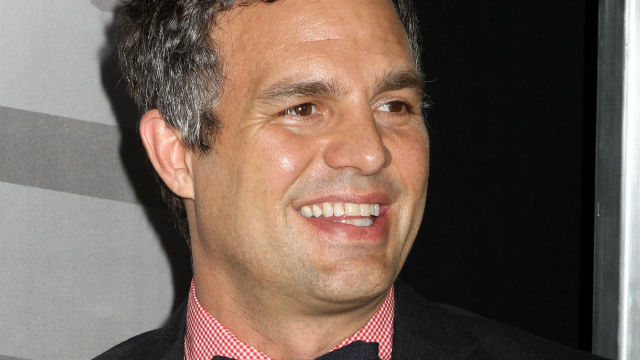 Two actors who have played muscle-bound Marvel superhero The Hulk are slugging it out in the best supporting actor category: Mark Ruffalo (up for Foxcatcher) and Edward Norton (Birdman.)

French composer Alexandre Desplat is a rare double nominee in the same category: best original score for The Grand Budapest Hotel and The Imitation Game. The last person to do so was Steven Soderbergh, nominated for best director for both Erin Brockovich and Traffic in 2000 (He won for Traffic.) 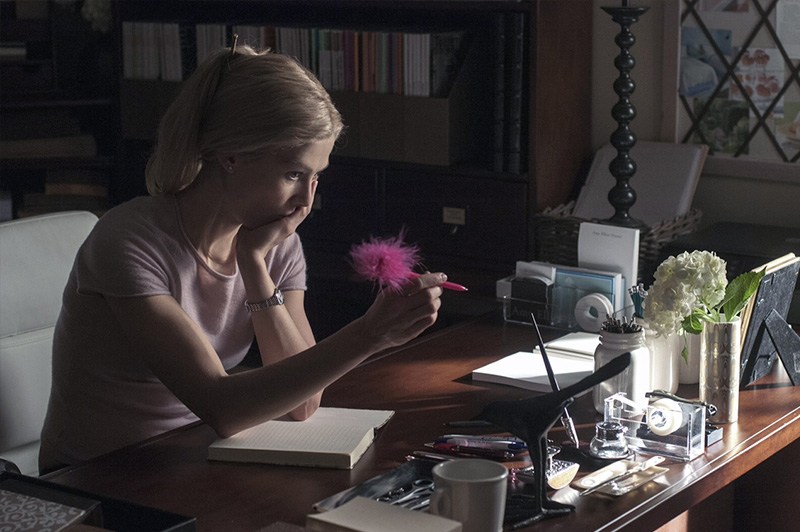 Britain's Rosamund Pike becomes the third former Bond girl to be nominated for an Oscar, for Gone Girl. Both her predecessors won: Halle Berry for Monsters Ball in 2002 and Kim Basinger for L.A. Confidential in 1998. – Rappler.com