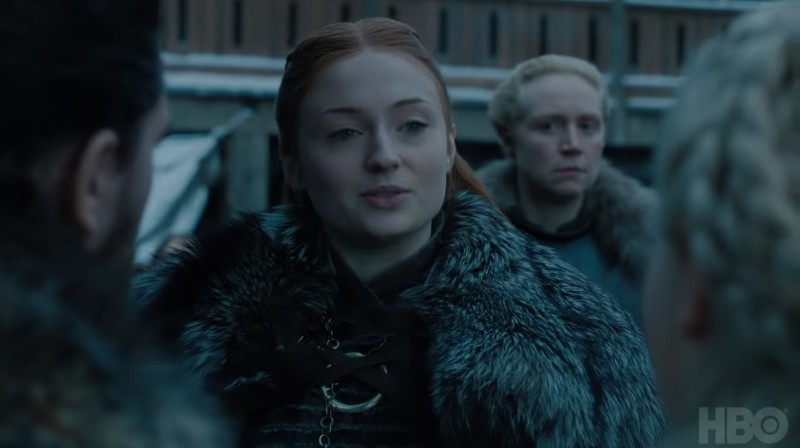 SANSA MEETS DANY. A clip from the final 'Game of Thrones' season is finally out.

Screenshot from the HBO trailer

The final season of Game of Thrones will begin airing on April 14, 2019, the show announced on its official social media pages. That means that in the Philippines (GMT+8), the episode will air at 9 am Monday, April 15, over on HBO and HBO GO, according to a press release.

Along with the premiere date, HBO also released an almost 2-minute long teaser, "The Crypts of Winterfell." Check it out here:

It's been over two years since the last season – Season 7 – of the critically-acclaimed television adaptation of George R.R. Martin's A Song of Ice and Fire aired from July to August 2017.

Details about the coming season have been few and far apart. HBO had earlier released only short teaser videos for the new season, including a clip showing Sansa Stark welcoming Daenerys Targaryen to Winterfell. – Rappler.com