Star Magic Ball 2017: Who will John Lloyd Cruz be bringing to the ball?

MANILA, Philippines – The Star Magic Ball is the time of the years where stars of ABS-CBN gather for a night full of glamour and fun. The event also serves as an ocassion for many new couples to walk the red carpet together for the first time.

John Lloyd Cruz has attended the past balls both as a single man and in a relationship. Here's a look at some of the ladies he attended with in the event.

It was in 2010 when John Lloyd and Shaina Magdayao confirmed they were a couple and it was also the first time they attended the ball together. They were also in the Star Magic Ball together in 2011, before breaking up in 2012.  (READ: 9 PH celebrity breakups: Where are they now?) 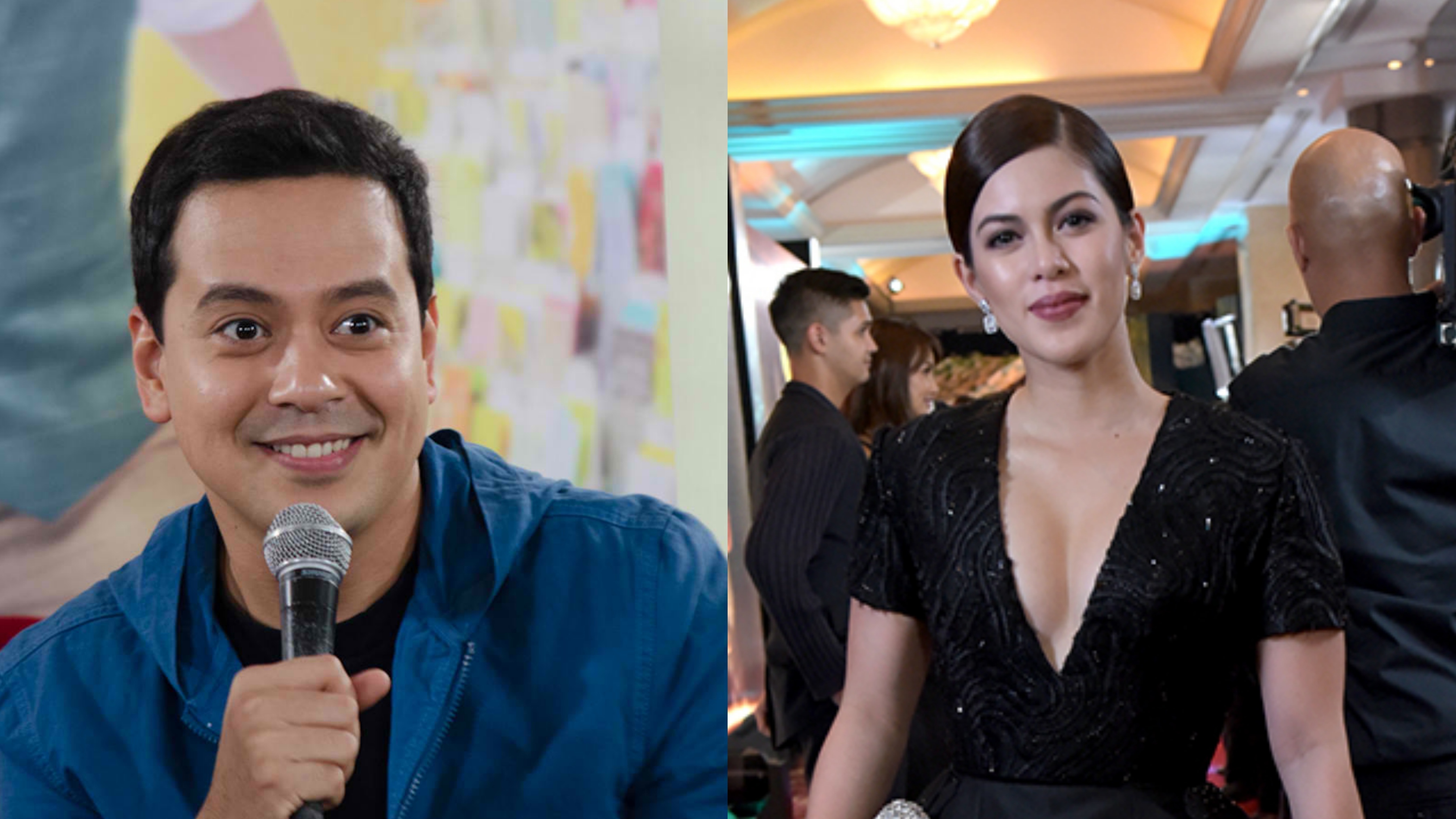 In 2012, reports of the coupling of John Lloyd and Angelica Panganiban surfaced, but the two initially kept mum. During that year's ball, the two came separately, but were spotted getting cozy during the party. In 2013, they walked the red carpet together for the first time. They would be each other's dates again in 2014 and 2015, before breaking up in 2016. 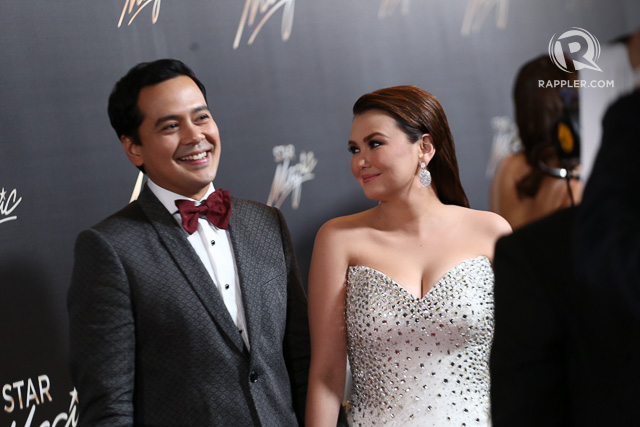 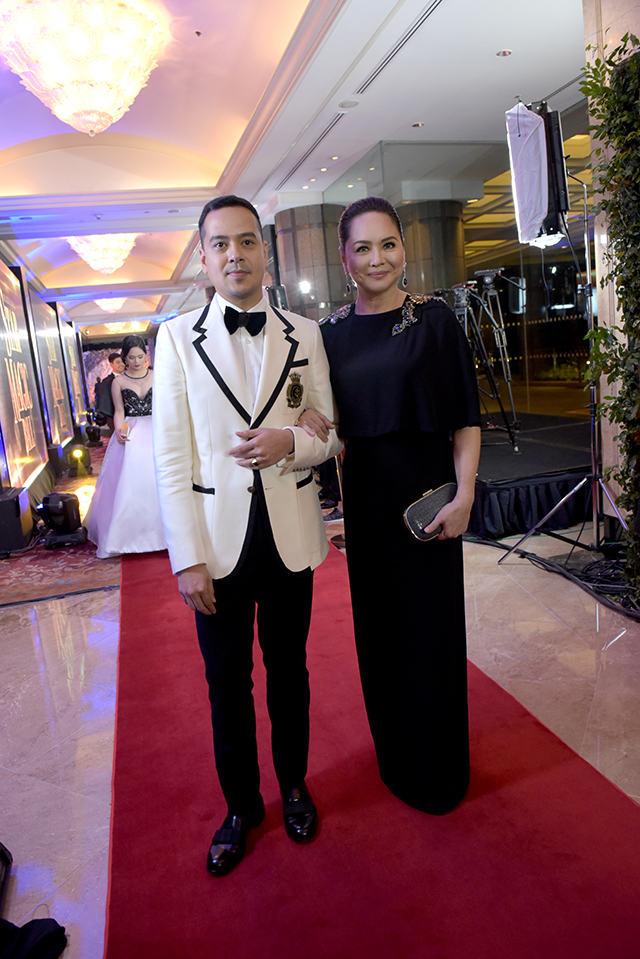 The question on every fan's mind this year, however is whether or not he will appear at this year's Star Magic Ball with Ellen Adarna. Earlier this month, photos of John Lloyd and Ellen spending time together in Cebu went viral. The two have yet to comment on the real status of their relationship, but in an Instagram post, John Lloyd said: "Sobrang baduy neto pero this girl really did something good to my soul. I'll always be grateful," leaving netizens speculating that there's love in the air.

sobrang baduy neto pero this girl really did something good to my soul. i'll always be grateful. A post shared by portal (@ekomsi) on Sep 24, 2017 at 3:59am PDT