Nattawut Poonpiriya's Bad Genius has the unlikeliest of premises for a taut and thrilling caper.

The criminals here are high-schoolers gifted in both academics and the creation of elaborate schemes for financial gain. The crime – cheating in examinations. Improbable as it may seem, the film commits to its conceit and ends up becoming not just immensely entertaining but also sublimely germane.

Don't get me wrong.

Bad Genius isn't a film that grants what really is child's play a sardonic grown-up treatment. While Poonpiriya stylizes the act of answering multiple choice questions to rightfully add more than just a whiff of tension to what essentially are really dull proceedings, the film doesn't stop at simply inflecting itself with gratuitous genre trappings all for the sake of surface-level novelty. 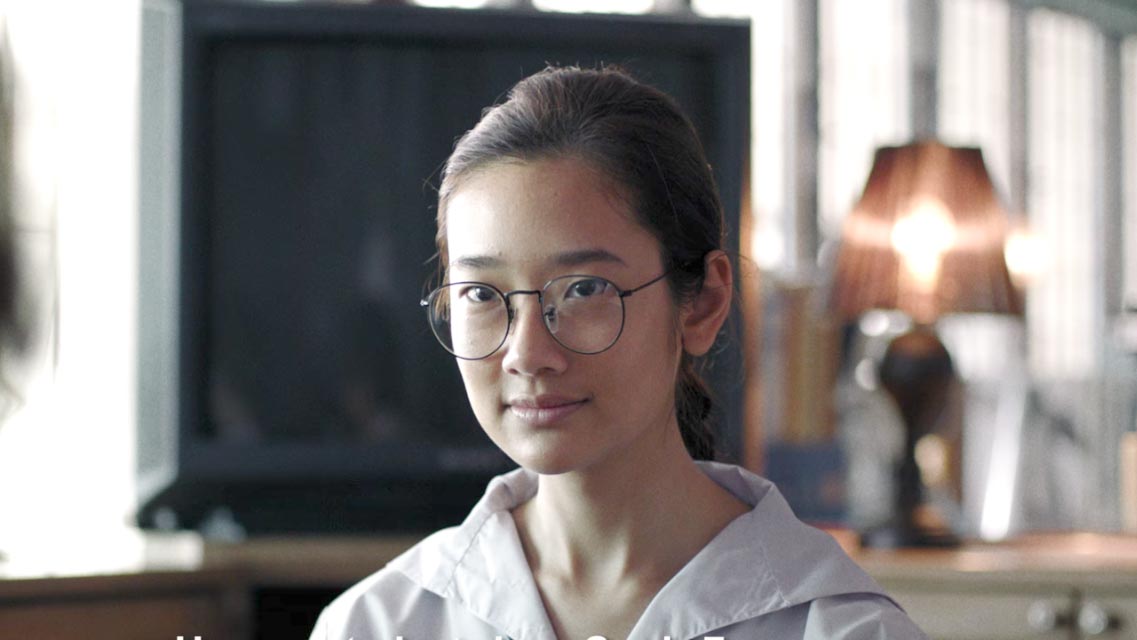 The stakes actually escalate, with the film graduating from portraying two dear friends exchanging answers to a complicated and very risky operation that exploits each and every loophole in the system to get the impossible done. By exploring the experiences of a gifted daughter (Chutimon Chuengcharoensukying) of a lowly teacher who finds herself surrounded by privileged spoiled brats, the film maps a profound journey of hopeful students compromising their malleable morality to suit the demands of an already compromised society.

What is most fascinating about Bad Genius is that it doesn't let its social observations get in the way of its pop aspirations. The film bursts with apt humor and firm drama. It definitely earns its unique pleasures by focusing on shaping its characters to be boldly capable of social malice but still worth all the emotional investment.

The film banks on the moral murkiness that pervades a youth that has become so obsessed with success, with one-upping the generations that preceded them, with the fear of stagnancy. 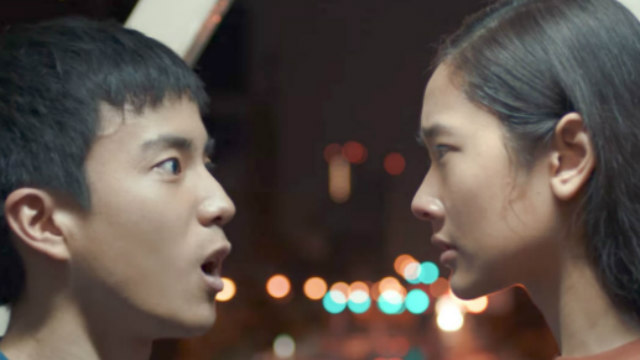 Cleverly designed to start out innocently before plunging head first into territories that test virtues and integrities, Bad Genius excites not just because of its worthwhile ornaments but because it portrays children with a mature understanding of consequence.

This is a film that says a lot about social inequity and how it breeds corruption within fertile and imaginative minds. It navigates the growth of greed, subtly lamenting, despite its abundance of wit and drollery, how meritocracy in this age of stark injustices seems to be a myth.

The film's ending, which sadly reeks of a cursory effort to whitewash an enduring portrayal of wayward youth, offers a belated ray of hope but feels out of place. Bad Genius works because it doesn't commit judgments toward its conflicted anti-heroes and their proclivity for high-stakes misdemeanors. So when the film decides to abandon the intriguing murk and allow its characters a moment for their conventional conscience to decide the film's penultimate statement, it feels like a bad turn.

Nevertheless, Bad Genius is astounding. It is an authentic crowd-pleaser that doesn't allow itself to be complacent with its ingenuities. Its confident subversions of the genre are all noteworthy, all grounded on depth rather than shallow artifice. – Rappler.com

Francis Joseph Cruz litigates for a living and writes about cinema for fun. The first Filipino movie he saw in the theaters was Carlo J. Caparas' 'Tirad Pass.' Since then, he’s been on a mission to find better memories with Philippine cinema.