What critics are saying about the new 'Beauty and the Beast'

MANILA, Philippines – Have you seen Beauty and the Beast yet? The latest from Disney, a live action interpretation of the '90s animated classic hit Philippine theaters Thursday, March 16, and spellbound fans are already trooping to theaters in droves. In fact, the film has already shattered records overseas, with Fandango managing editor Erik Davis telling Mashable that it's the fastest-selling family film in Fandango history, beating out Finding Dory.

From the time we first saw the trailer last 2016 until the cast's whirlwind press tour, the hype has steadily built for the film. The reviews are in, and here's what some critics have to say.

AO Scott, writing for the New York Times, praised this new version of Beauty and the Beast, saying that it's more than just a flesh-and-bone version of the animated classic. It feels fresh, he said: "It looks good, moves gracefully and leaves a clean and invigorating aftertaste. I almost didn’t recognize the flavor: I think the name for it is joy."

On Belle's falling in love with her captor – a problematic aspect of the story – Scott said that Beauty and the Beast is far removed from the likes of Twilight and Fifty Shades of Grey, because of Belle's competence and heroism. 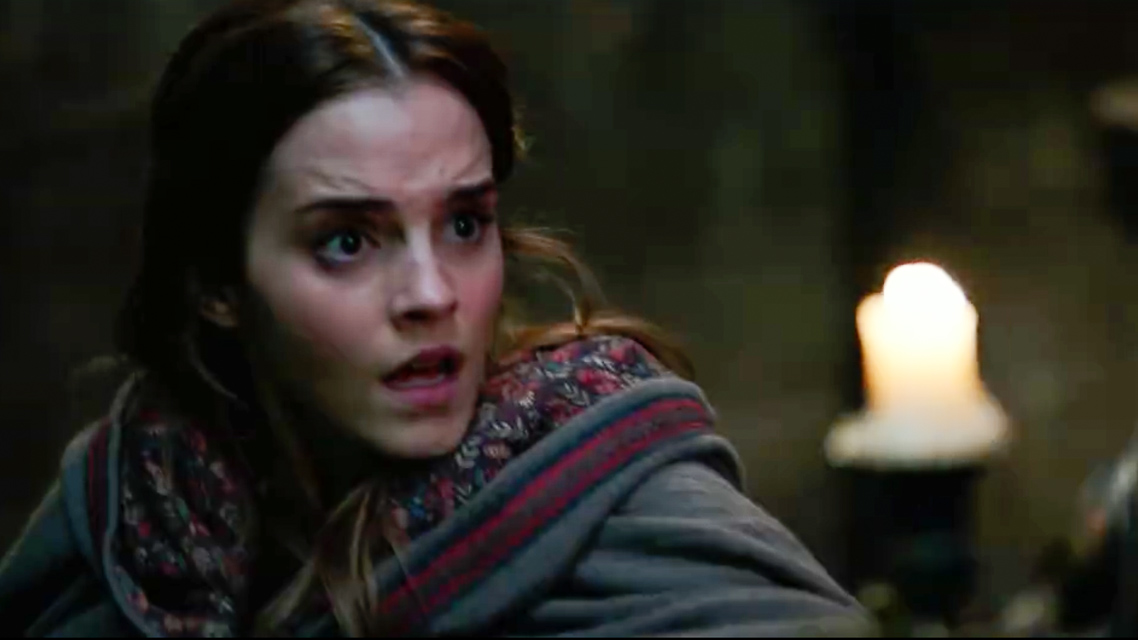 It picks up, however, when Belle rescues her father Maurice from the Beast. The Beast's negative, pessimistic personality was the best part of the film, he says, and is what sets this version apart from the animated original: "Under her gaze, he begins to soften, and his transformation is touching in a more adult way than it was in the animated version. The romance there was benign; here, it’s alive with forlorn longing."

Gleiberman summarizes at the beginning of his review: "The new Beauty and the Beast is a touching, eminently watchable, at times slightly awkward experience that justifies its existence yet never totally convinces you it’s a movie the world was waiting for."

Emily Yoshida, writing for Vulture, is not a fan of the live-action remake, calling it "a lifeless recreation of the original."

While Disney tried remake the movie to be lifelike, it turned out looking more like it was computer-generated.

Yoshida criticized how the Beast's eyes – Dan Steven's human ones – couldn't connect with what were in front of them. Emma Watson's performance as Belle was also lacking, she said: "I found myself distracted, wondering where [Watson] thought she was walking when she filmed it, what she thought she was looking at." 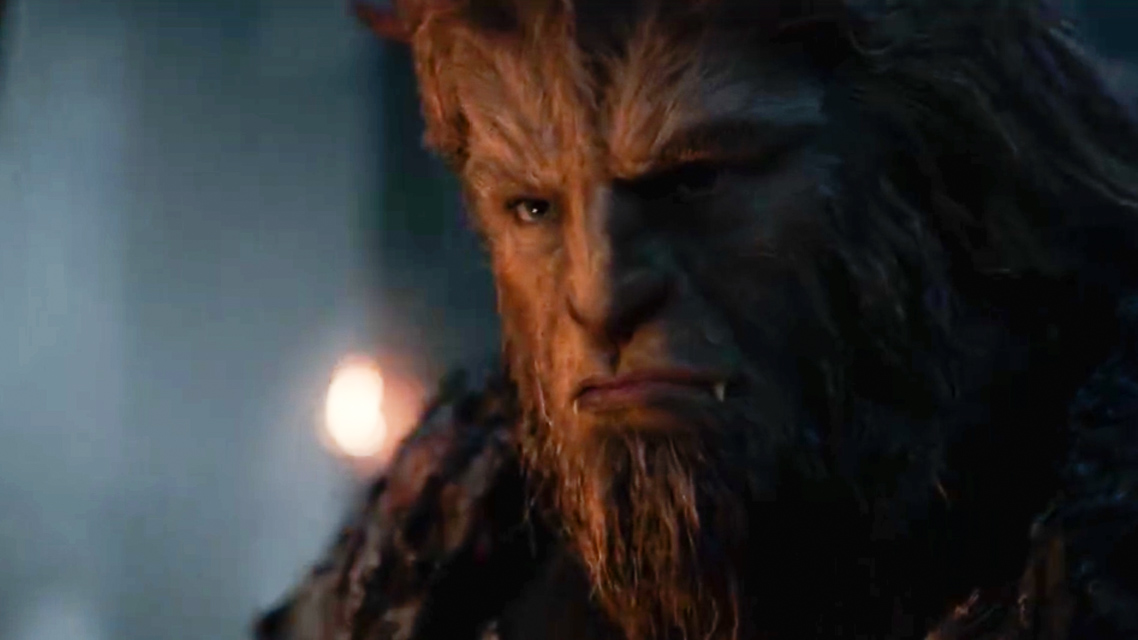 Yoshida concludes that Beauty and the Beast would be better off as a collection of stills. "Unfortunately, it’s over two hours long, and is padded out by a hugely unnecessary number of non–Ashman-Menken musical numbers and a pointless detour where Belle finds out what happened to her missing mother," she writes.

Writing for Empire, Nick De Semlyen rated Beauty and the Beast 4 stars, saying skeptics who thought it wouldn't live up to the original will be pleasantly surprised.

The CGI did leave more to be desired – "A grinning tea-cup here is particularly nightmarish," he said – but the cast playing the inanimate objects is fun.

"An unabashed musical with its heart on its sleeve and energy to spare, it’s decidedly unbeastly," says Nick.

IGN's Eric Goldman gave the movie an 8 out of 10, saying it was great – "a well done, hard to resist version of a beloved story."

Beauty and the Beast was worked on by people who respected the source material, he said, and he had nothing but praise for the cast.

While all performances were great, the ones that stood out were those of Luke Evans and Josh Gad's, with the energy and wit they provided the film. Their rendition of "Gaston" even received a round of applause at the press screening he attended, he says.

Beauty and the Beast isn't as good as Disney's live-action version of The Jungle Book, but it's a great film overall.

Have you seen Beauty and the Beast? What did you think of this version of the film? Let us know in the comments! – Rappler.com