One drunken night, strangers Gab (Kathryn Bernardo) and Dos (Daniel Padilla), decide to get married on a whim. With a mayor in their company and the mayor's assistant as witness, their marriage is legally officiated.

A year later, Gab, who has already forgotten about her sudden wedding and is now engaged to her longtime boyfriend (Matteo Guidicelli), is forced to seek the help of Dos to cut their ties so she can marry her fiancé without any issue. Predictably, the two former strangers, while figuring a way out of their secret marriage, fall in love.

Simple in goals and methods 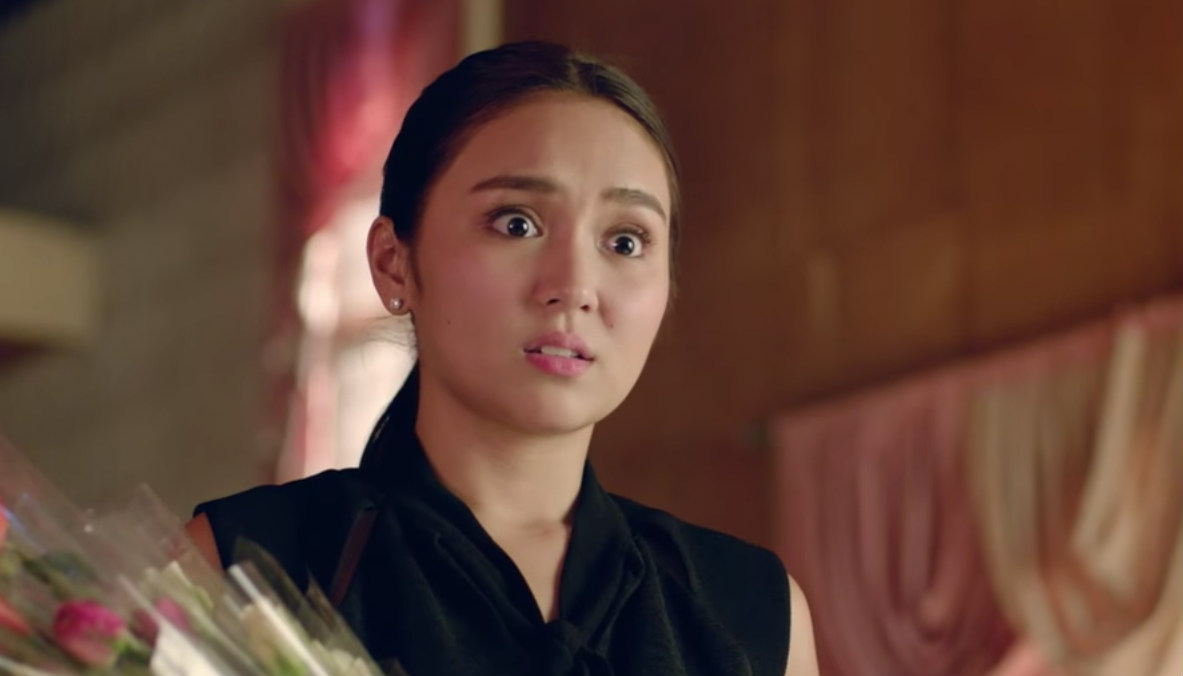 The film is aptly simple in its goals and methods. It acknowledges that it has no business in innovating what works well with its target market and only streamlines its efforts by taking away unnecessary side plots and characters to concentrate on the central romance.

While Can't Help Falling in Love still can't avoid including the overused tropes that burden most movies in the genre such as the familiar problems that overly complicate an uncomplicated storyline, it is smart enough to keep the movie relentlessly exploiting the charm of its two leads' coupling.

It is however Daniel who really manages to keep the movie from being tedious in its reliance on formula. Although his character is mostly just an iteration of all the characters he has played in movies like She's Dating the Gangster (2014) and Crazy Beautiful You (2015), there are subtle nuances in his performance here that add a semblance of depth to an otherwise studio-conceived stereotype.

Evidently the movie's sole ambition is to please. It is glossy and bright, with abundant drone shots that make most of the scenery that supposedly adds allure to the romance. The music, while expectedly generic in its use of variations of classic pop songs, adds fervor to the love story. There is also ample humor, with the requisite drama blending quite nicely. 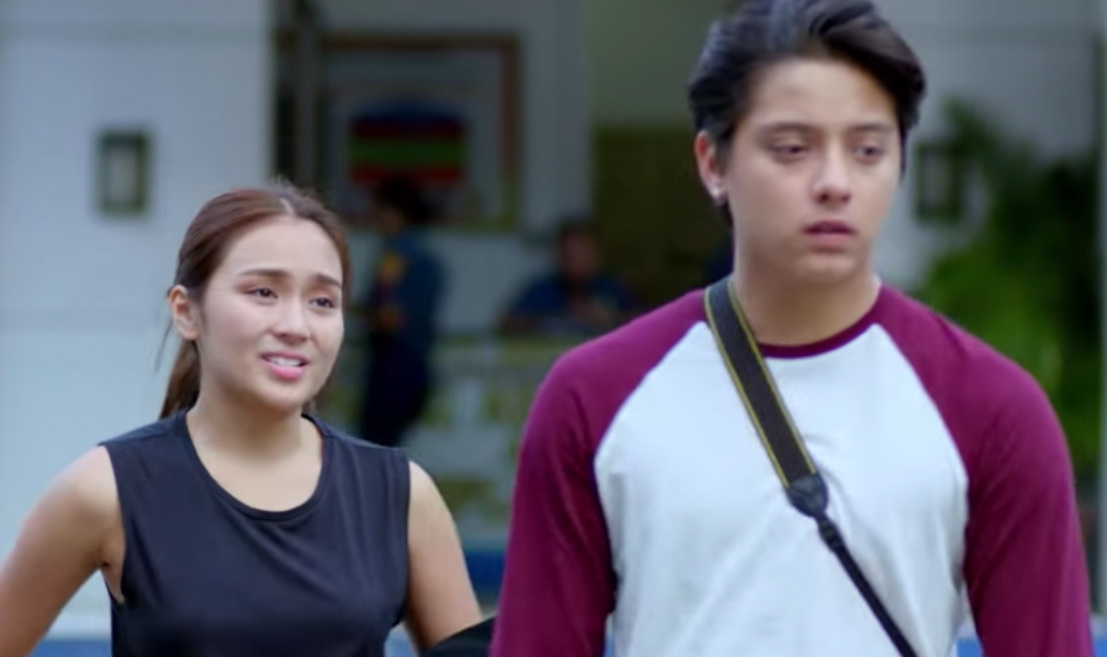 It is this simplistic goal to entertain that is the movie's biggest asset. However, the movie, in its desire to innovate the romance from being just a love story where girl meets boy and falls in love to girl and boy in the process of separating falls in love, touches on issues that could have added purpose to the escapist product. The movie somewhat tackles the illogic of the lack of divorce in the country, but does so without any real stance. There is little sarcasm in the jokes. They function just to forward the plot.

The movie just avoids conflict. In fact, the movie is too good to its characters, giving them all the reasons to stick together without any moral or ethical quandaries. Gab's fiancé is depicted as a lesser catch compared to Dos. Even Gab's decision to marry is mired by uncertainty. There really is no other direction but the intended happy ending. Sure, there are tears, laughter, and some unexpected twists along the way, but there are very little surprises here. 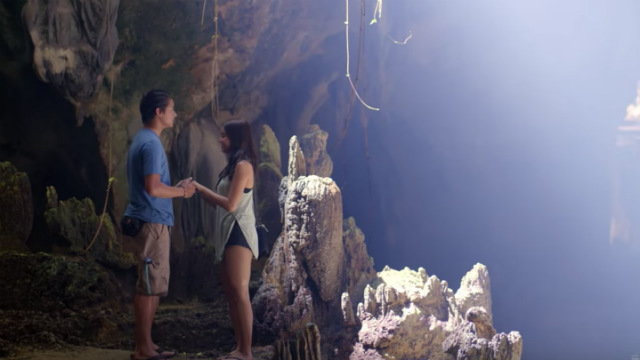 Can't Help Falling in Love is too committed to formula to have any relevance other than as a diversion. It is affecting when it needs to be, but I doubt the impact will endure after the end credits start rolling. – Rappler.com

Francis Joseph Cruz litigates for a living and writes about cinema for fun. The first Filipino movie he saw in the theaters was Carlo J. Caparas' 'Tirad Pass.' Since then, he's been on a mission to find better memories with Philippine cinema.