MANILA, Philippines – Captain America: Civil War features the much-awaited showdown between Captain America and Iron Man. An ensemble film that brings together the Marvel Cinematic Universe's heroes, it can be said to be the biggest since 2015's The Avengers: Age of Ultron.

Civil War sees the Avengers torn into two factions over a disagreement on a so-called Superhero Registration Act, which will see the state regulating individuals with superhuman abilities. Leading the two sides are Tony Stark aka Iron Man, who supports it, while Steve Rogers aka Captain America is against it.

The marketing machine for the film has been on overdrive ever since, stoking the hype to fever pitch as premiere day approaches. But does it live up to expectations?

In other parts of the world, critics have seen the film and have spoken. Let's see what they think about Civil War: 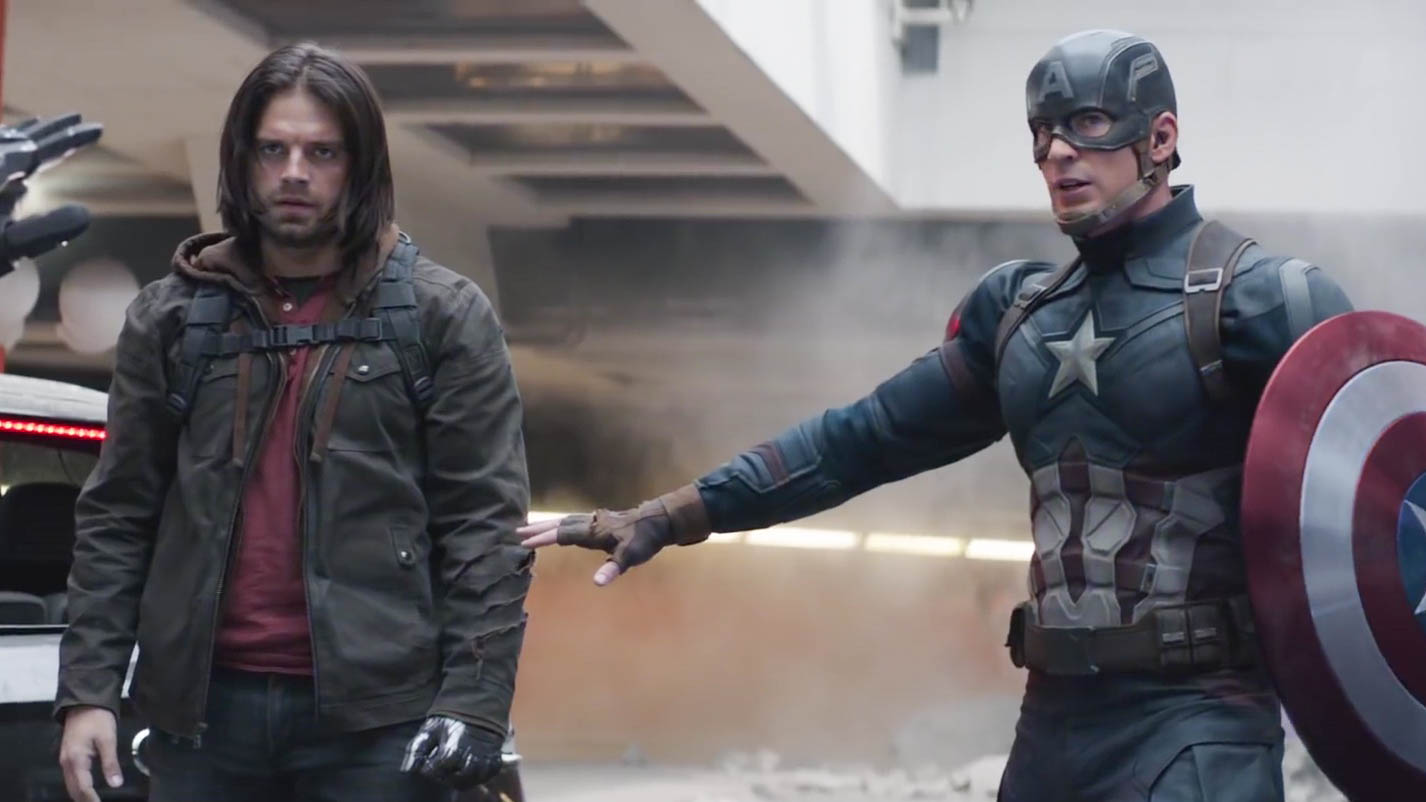 Dan Jolin, in writing for Empire magazine, was straightforward with his verdict for the latest Marvel ensemble film: "Captain America: Civil War is the best Marvel Studios movie yet."

He cites two reasons for this: "First, and most importantly, it does what the best Marvel films do: juggling multiple characters so each is allowed its moment in a story that pushes forward the series’ overall continuity, while also forming and concluding its own cogent plot."

Second, he writes, "It’s even bolder that the conflict at the film’s heart doesn’t pander to genre convention and become sidetracked by a grandstanding supervillain plot," calling this the Marvel films' "greatest weakness."

"Part Captain America threequel, part Avengers 2.5, part cinematic intro to two of the [Marvel Cinematic Universe's] most intriguing new faces, Civil War is a miraculous juggling act," he continues. "If 2011’s The First Avenger was a war movie, and its 2014 sequel a paranoia-fuelled thriller, Civil War starts as a muscular crime movie in the mould of Michael Mann's Heat, [directors] the Russo brothers significantly upping their game in terms of high-impact, shield-slinging action."

Brian Truitt, in giving the film 3 and a half stars out of 4, describes it as "a brilliantly crafted affair featuring new team-ups and fabulous dialogue (credit to screenwriters Christopher Markus and Stephen McFeely) ultimately heisted by surprising scene-stealers Spidey and Ant-Man (Paul Rudd).

He also says of the film's central conflict between Captain America/Steve Rogers and Iron Man/Tony Stark: "Rather than rooting for the fisticuffs, it hurts to watch these men, brothers in a sense, punch and blast each other into oblivion – a testament to two actors totally on their game but also to audiences’ investment in these characters paying off in dramatic fashion."

Sheri Linden of The Hollywood Reporter writes, "The latest Marvel extravaganza furthers the studio’s cross-pollination of action franchises in a way that’s sure to satisfy devotees.

"Posing serious questions about violence and vigilantism while reveling in both, Captain America: Civil War is overlong but surprisingly light on its feet," she says of the film, adding that it's cohesive with the previous movies of the Marvel Cinematic Universe. "It builds upon the plotlines of previous Avengers outings, bringing together known marquee quantities and introducing the Black Panther and a new Spidey in winning fashion."

Variety film critic Justin Chang calls the film a "clean-burning cinematic engine" that "may qualify as a peak Marvel experience, but it isn’t a transcendent one."

He explains, "Transcendence simply doesn’t factor into the calculations of a franchise dedicated more to its long-term survival strategy than to the quality of any individual chapter. Captain America: Civil War doesn’t break the mold; it burnishes the brand, and sets a high but not insurmountable bar. Let the games continue."

Forbes magazine contributor Scott Mendelson writes, "Captain America: Civil War is a good movie, one worth enjoying on the biggest screen you can find, and one that will entertain the hell out of lots of people even as it goes against the grain in some surprising ways."

Then, he expresses his reservations: "But the film is periodically an exercise in long-form frustration, one which flirts with 'The Idiot Plot' more often than it should." 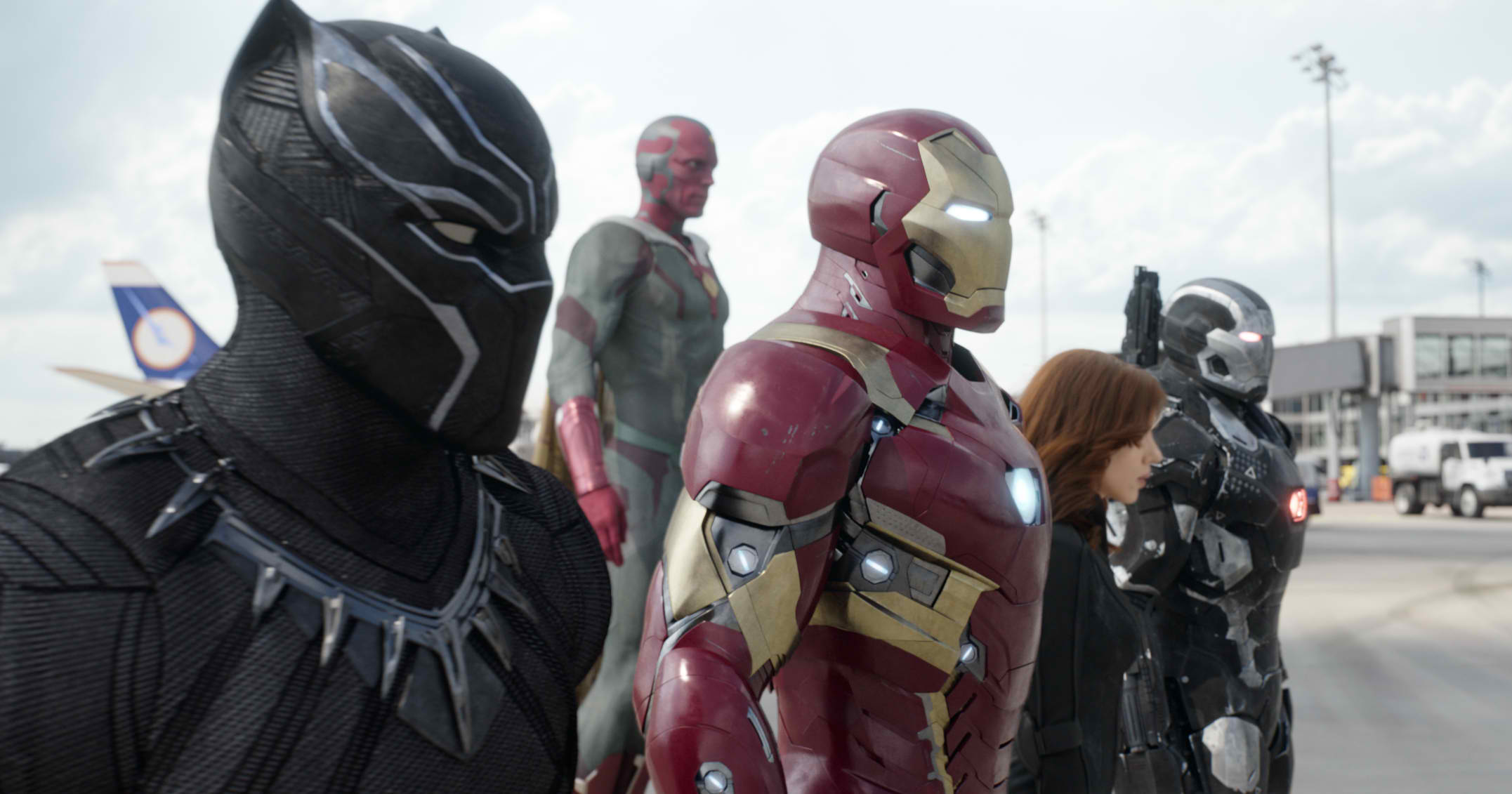 In his review of the film for IGN, Jim Vejvoda compares the new Captain America film with the previous one: "Captain America: Civil War can't quite recapture the emotional and cerebral strengths of its predecessor, The Winter Soldier. Its central villain is ultimately lackluster and its final act, while dramatic, lacks the energy and effectiveness of the central action set-piece that assembles the Avengers in instant-classic fashion."

Will you be catching Civil War when it hits cinemas this April 27? Do these critics convince you to watch the film? Let us know in the comments below. – Rappler.com