Insurgent begins exactly where Divergent ends. Unlikely heroine Tris (Shailene Woodley), her boyfriend Four (Theo James), and her brother Caleb (Ansel Elgort) hiding from the tyrannical and often violent clutches of Jeanine (Kate Winslet), who sees herself fit to rule over futuristic Chicago, a walled city whose population is divided into factions based on personality traits like courage, honesty, intellect, and so on.

Director Robert Schwentke assumes that his audience still remembers the mechanics of novelist Veronica Roth’s dystopia. After all, Neil Burger’s adaptation of the first of Roth’s popular trilogy of books details that world with such reverence and particularity that the film felt like it was more interested in the oversimplification of human behavior and politics than it is in the plot, which is everything one is to expect from literature targeting teens.

With the business of establishing the setting behind him, Schwentke has more leg room to flex his muscles.

Insurgent features action scene after action scene, with Tris and her gang jumping trains, engaging in fist fights, and being chased around the ruins of a once-great American city. Unfortunately, Schwentke is seemingly incapable of directing a proper action sequence if they aren’t assisted by computer-generated effects.

A lot of Insurgent’s action sequences, more particularly the fight that happens inside the train, is incoherent and confusing, edited to the point of utter exhaustion. When coupled with computer-generated effects, as when Tris is being tested for her aptitude with all the traits of the five factions, the scenes appropriate for themselves the soulless and inorganic gloss of an extravagant but middling videogame.

There is simply no consistency in the film’s methods, resulting in a film whose supposed source for high stakes and tension becomes just one of its many liabilities.

Insurgent also features a lot of drama, with Tris struggling with guilt and an onslaught of not-so-surprising treason from people she trusts. The drama however is expectedly lightweight, catering mostly to the needs of conflicted teenagers desiring an idol who rises above the same conflicts they are faced with. 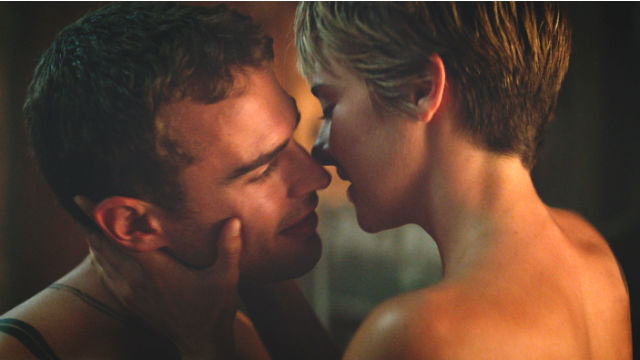 So Tris is thrown a medley of juvenile distractions with an appearance of some heft. She is in love with Four, but is carrying the burden of overthrowing a dictatorial regime. She is confused of her real identity being proficient in the traits, but because of such uniqueness, she is causing harm to all the people she loves.

This is the fault of most of today’s pop literature. It places upon teenagers’ shoulders certain tasks that seem too big for them without acknowledging the absurdity of this. Most of the novels are self-important, lacking the charm or humor that is appropriate for the flight of fantasy they request from their readers.

Thus, Schwentke’s Insurgent turns drama that is more appropriate in a high school setting into an overblown epic without expanding the characters of its players. As a result, the film’s portrayal of its heroine’s emotional and spiritual challenges feels quite synthetic.

Insurgent is a mess of a film that has fine performances sticking out like oases in a sprawling desert.

Woodley gives Tris a vulnerability that is believable, given that she lacks the physicality to pass off as a true action heroine. 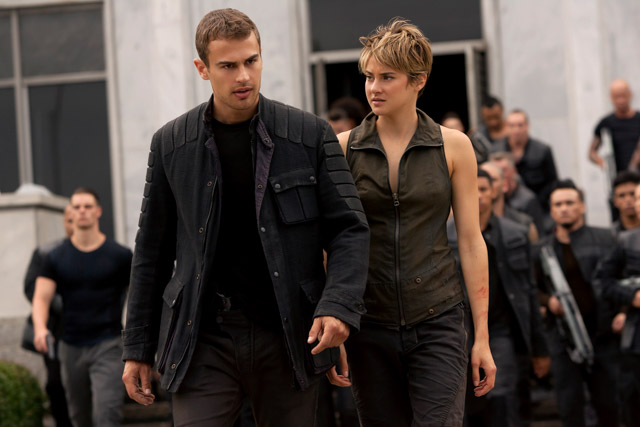 Winslet does not do much in the film, but whenever she’s there, she provides a certain hope that there might still be something in the film worth waiting for. Naomi Watts, who plays Four’s estranged mom who now heads a rebellious group of factionless individuals, is a nice contrast to Winslet’s mannered stiffness. 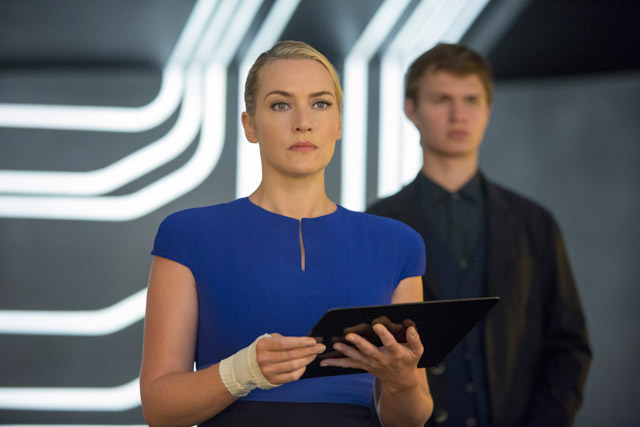 Sadly, the better-than-okay performances cannot salvage Insurgent from being dull beyond recognition. The film may still satisfy stalwart fans of the books despite its deviations from the text. However, the film will not win any converts, given that it is but one insignificant and unwieldy dot in today’s sea of teen-themed adventures. – Rappler.com

Francis Joseph Cruz litigates for a living and writes about cinema for fun. He is also a movie critic for Rappler. The first Filipino movie he saw in the theaters was Carlo J. Caparas’ 'Tirad Pass.' Since then, he’s been on a mission to find better memories with Philippine cinema.