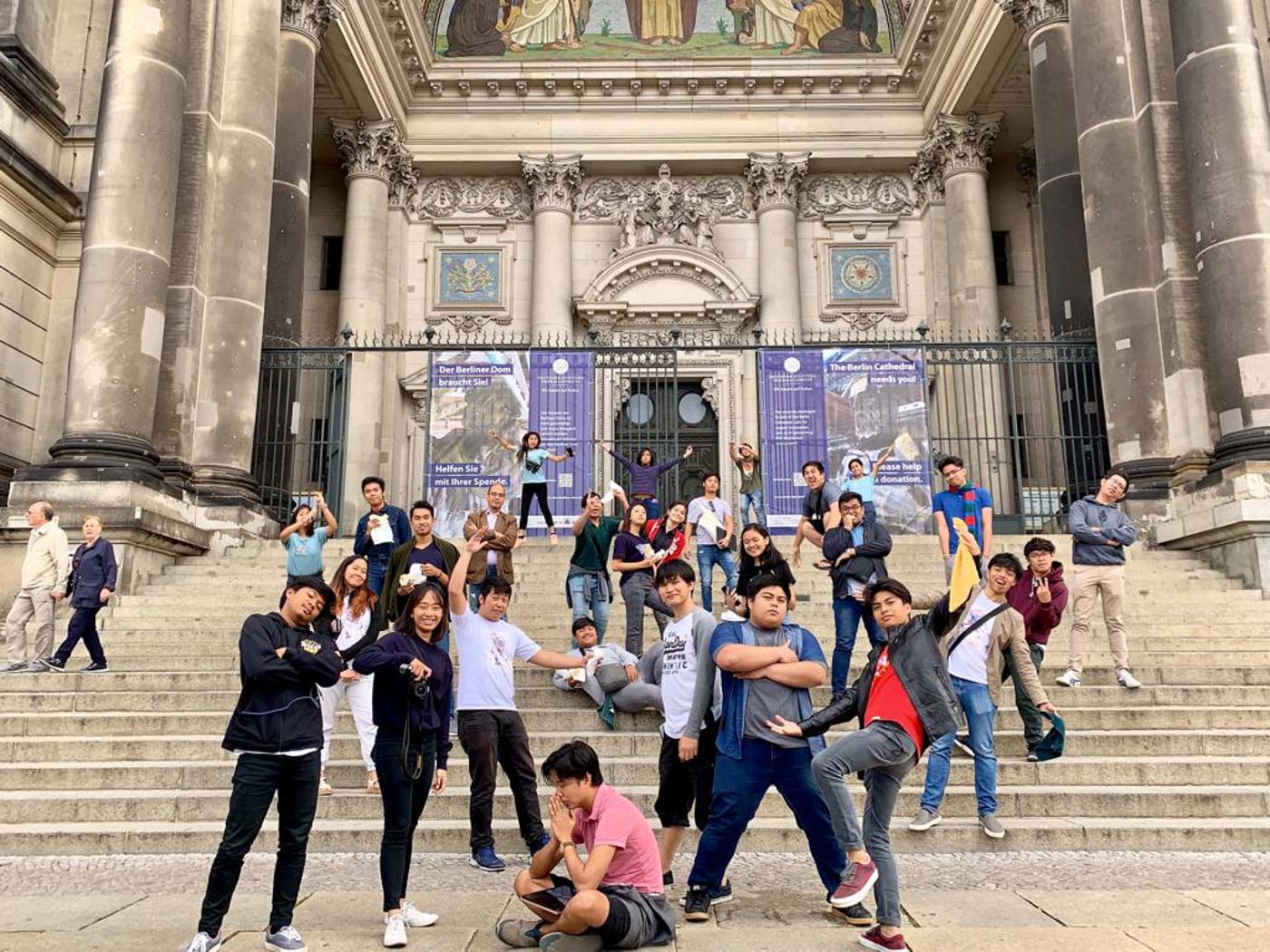 BERLIN, Germany – CASA San Miguel’s Pundaquit Virtuosi has a come a long way from when they started in the small barangay of San Antonio in Zambales. The youth orchestra just wrapped up a six-week tour of Europe which covered eight countries and 17 concerts.

“Masaya po,” said Miguel Estrella, one of the violinists, when asked how it felt to be in Europe – Berlin in particular – to play music. “Grabeng experience po siya at marami po kaming nakilala.”

(We're happy. It's an amazing experience and we get to meet so many people.)

Miguel practically grew up with the orchestra – he started with them when he was only 3 years old. He admits his parents brought him to CASA San Miguel for being too much of a naughty boy. They hoped learning music would ground and distract him and keep him from getting into trouble.

(I learned that music is a good distraction from my problems. I was enlightened on other cultures and it's easier to communicate with others. Sir Coke Bolipata is a different kind of teacher. It's not enough to be able to play and be in a recital.) 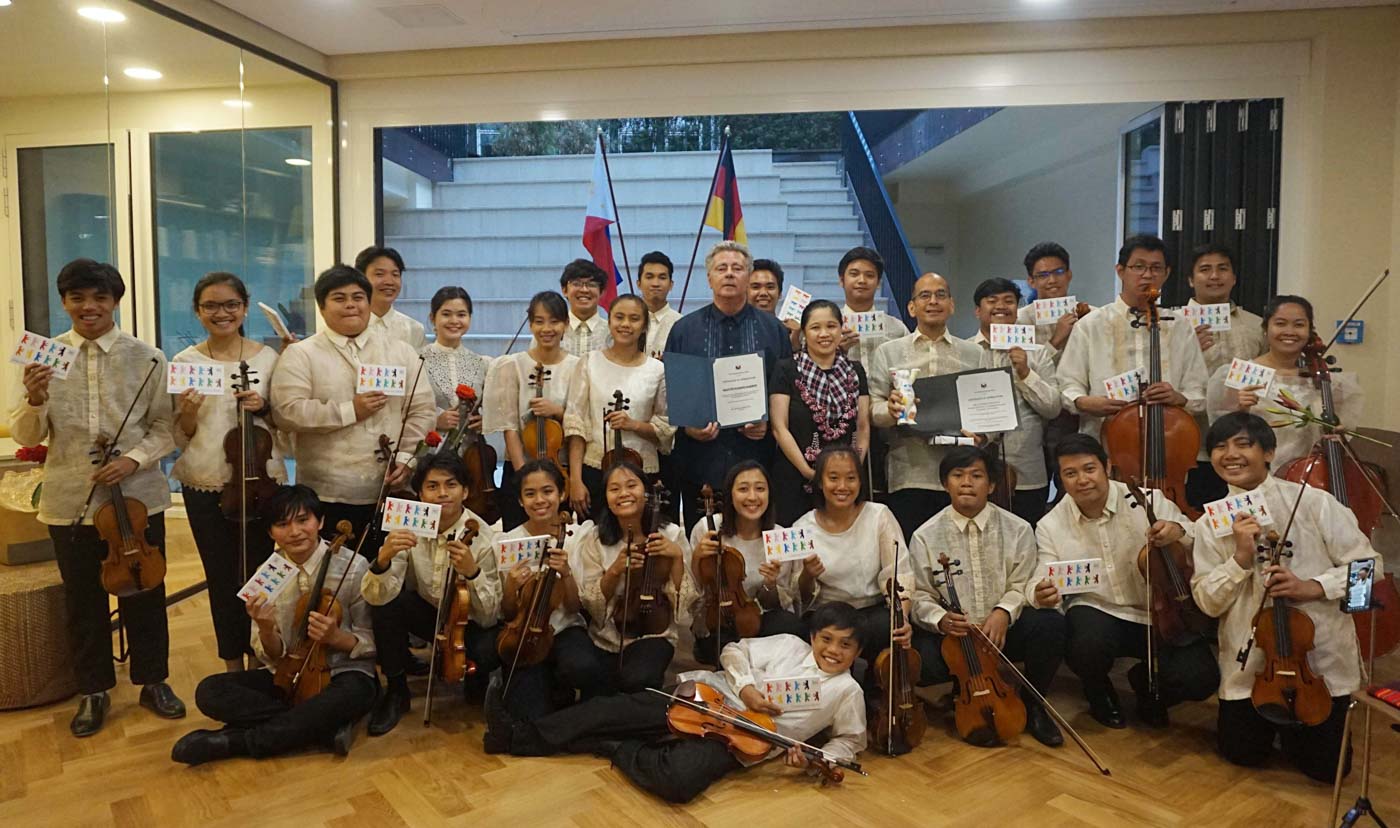 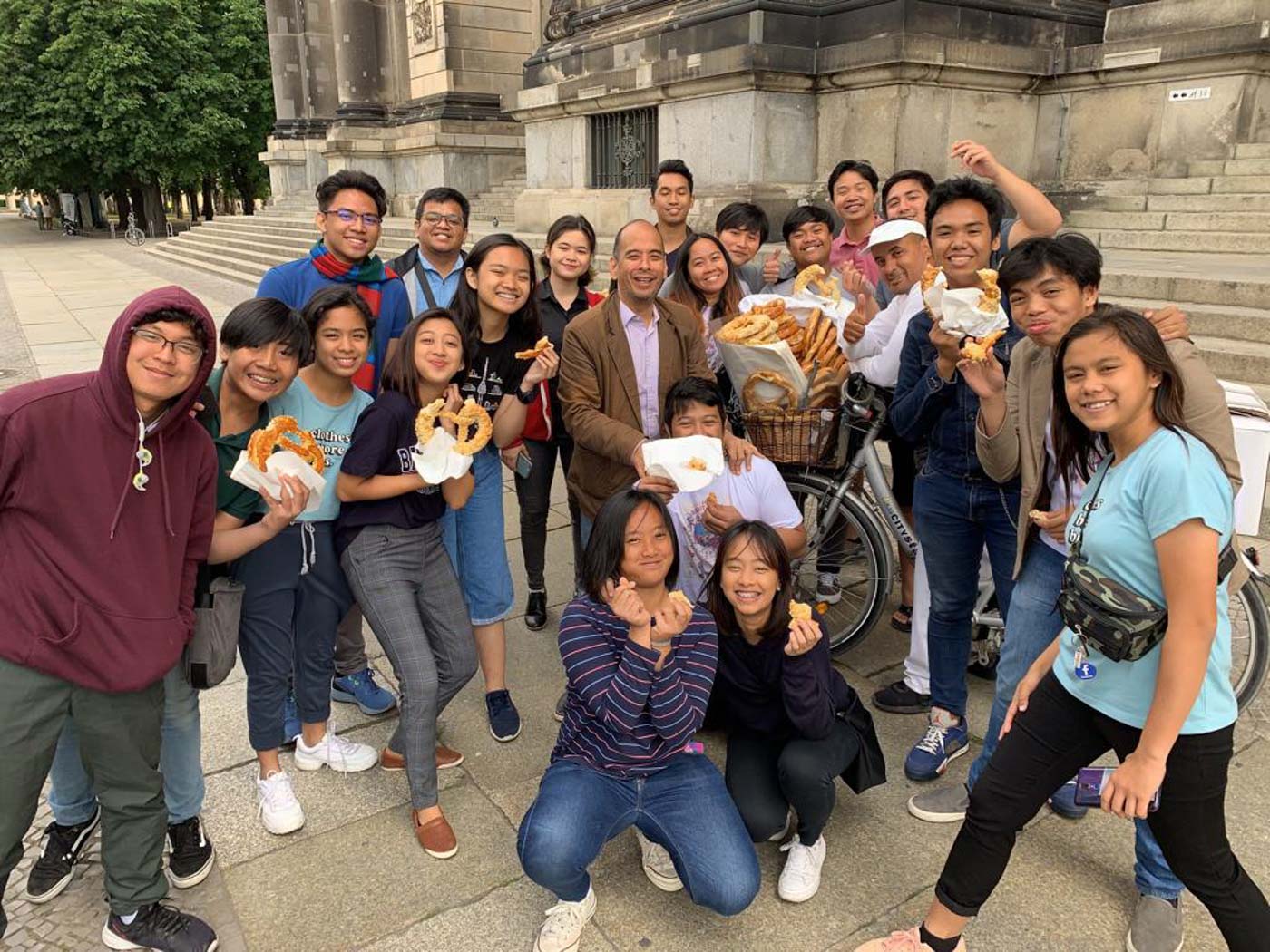 At 23, Miguel has gone on to study at the Makiling High School for the Arts then to the University of Santo Tomas’ Conservatory of Music through a scholarship – much like his fellow Pundaquit Virtuosi members who chose to pursue music as a degree.

“There’s nothing in San Antonio in terms of recreation. You have to go to Subic or Manila so Casa San Miguel as an arts centre serves as a place for creativity of the youth to really flourish,” CASA San Miguel head Alfonso "Coke" Bolipata said. He shared that students normally engage with them for 10 hours a week.

“It can be very challenging for them while it’s fun. The benefits are it really develops their personality and self esteem.”

All the hard work paid off when they finally got to play in Europe. Wrapping up their tour in the German capital, the orchestra played in three venues. First, at the Kaiser Wilhelm Memorial Church, which was damaged during World War II and remains to be a reminder of the effects of war. An impromptu performance in front of the iconic Brandenburg Gate drew a huge crowd of Germans and tourists who kept asking them to perform more songs. They also had an intimate performance at the Philippine Embassy in Germany’s new chancery for diplomats and special guests. 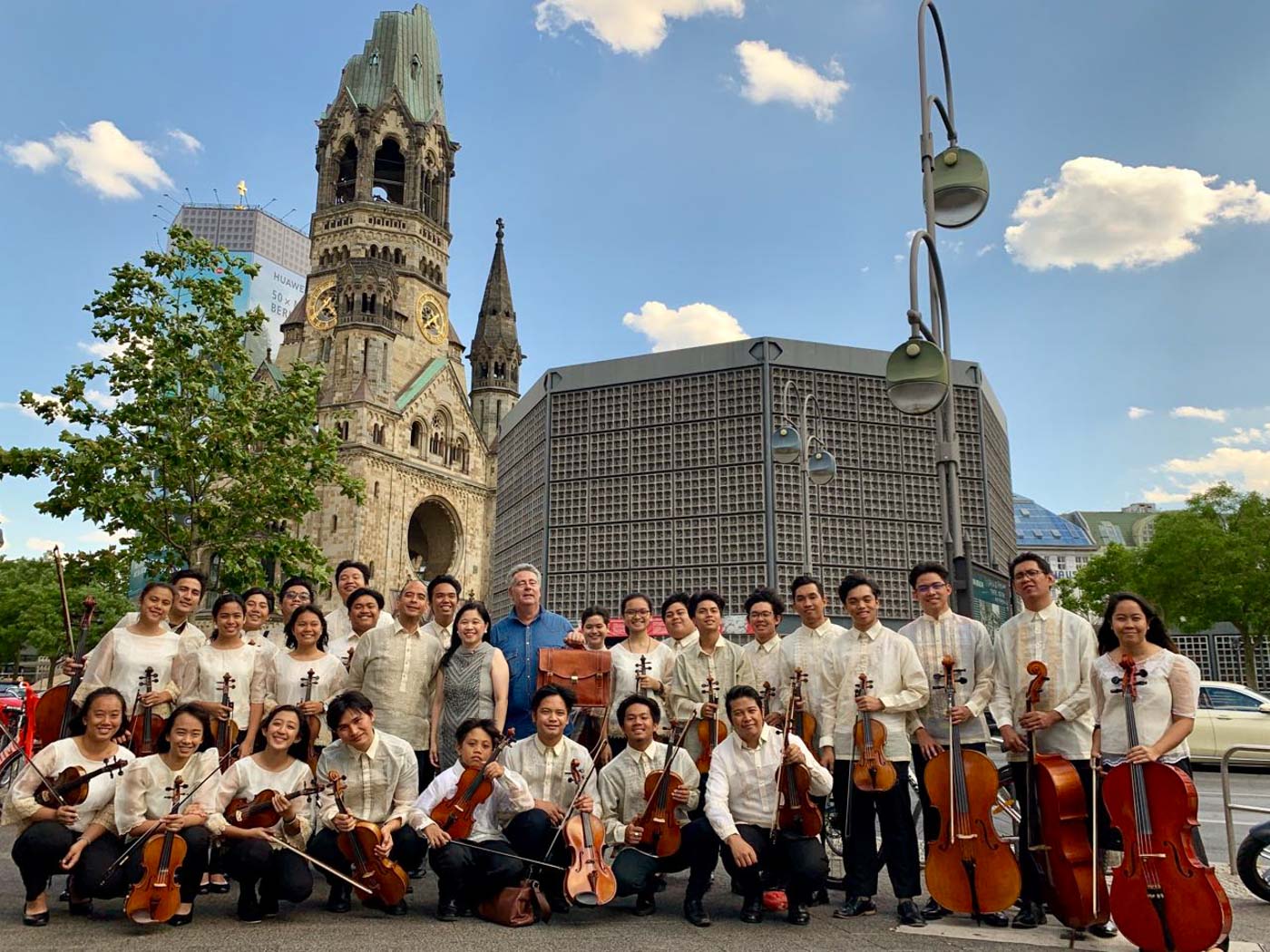 “They had several standing ovations. Not just at the end but throughout their whole performance,” Ambassador Ma. Theresa Dizon-de Vega said. “It’s a testament to the talent and musicality of our young Filipino artists. The German audiences were surprised with the skill of the orchestra.”

Ambassador Dizon-de Vega added that there will be more opportunities for Filipinos to showcase their culture to the Germans. The launch of the Philippine Studies Program at Humboldt University is happening soon, through the efforts of the Department of Foreign Affairs and Congresswoman Loren Legarda.

The youth orchestra also had their own educational tour around the city where they got to see iconic landmarks such as the Berlin Konzerthaus (Concert House), the Deutsche Staats Oper (State Opera), the Berliner Dom (Berlin’s Lutheran Cathedral), the Bebelplatz where Adolf Hitler famously burned books that he deemed were not compatible with the Nazi ideology, the Reichstag (German Parliament Building), and the Berlin Wall where they learned its history and significance.

The tour in Europe has also brought the orchestra and CASA San Miguel the attention it needs to keep going. Bolipata said there are now invitations for them to come back and possible new donors for their operating expenses.

“We hope the Pundaquit Virtuosi can also come back for another series of performances and continue to spread understanding and building bridges through music,” the Ambassador said. – Rappler.com