The dresses at the show, titled "Mindanao Tapestery," were made of cloth woven by Mindanao tribeswomen.

According to a press release, the following are the Davao-based designers whose works were featured in the show:

Here are the ladies who wore their designs. 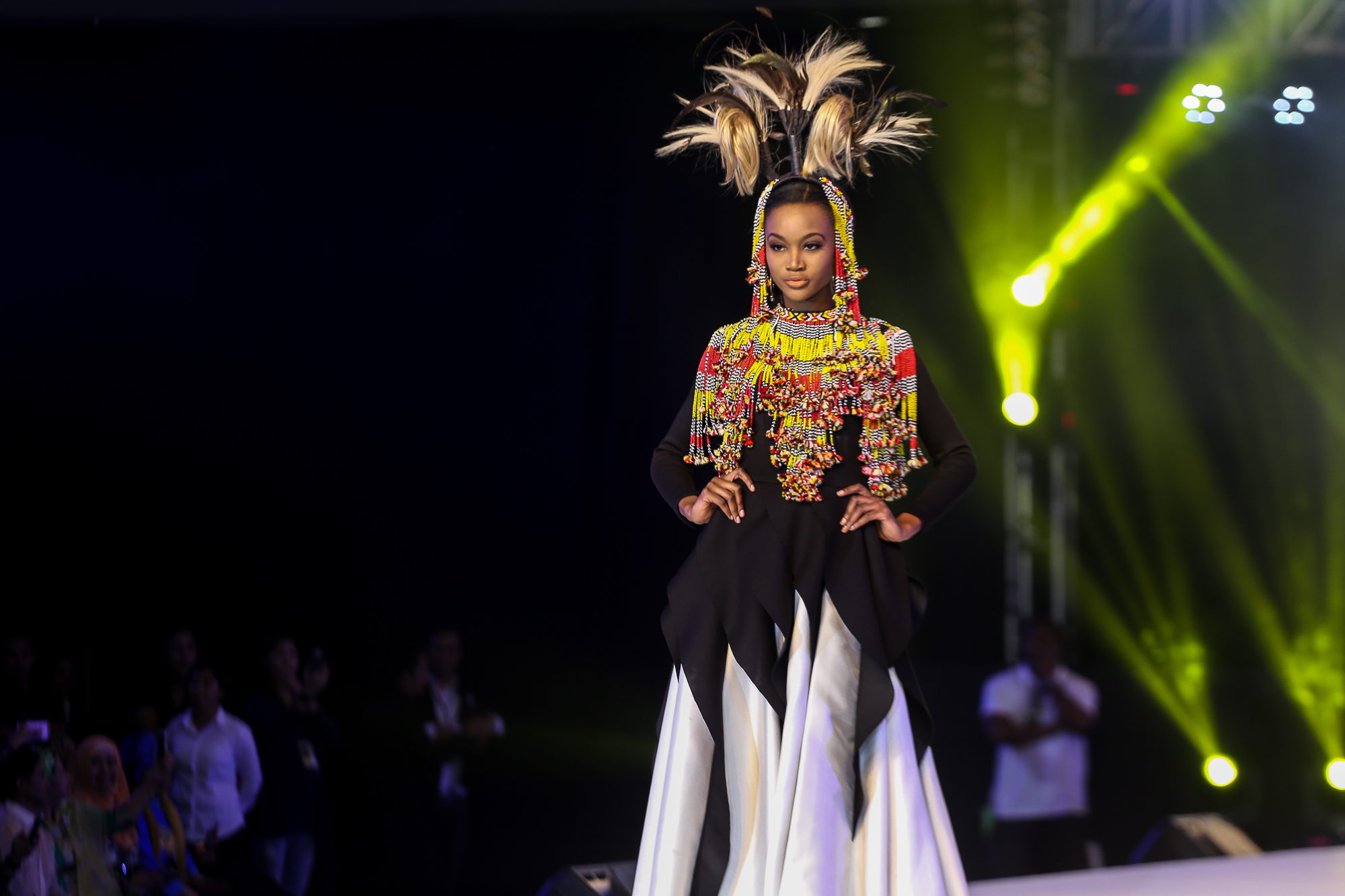 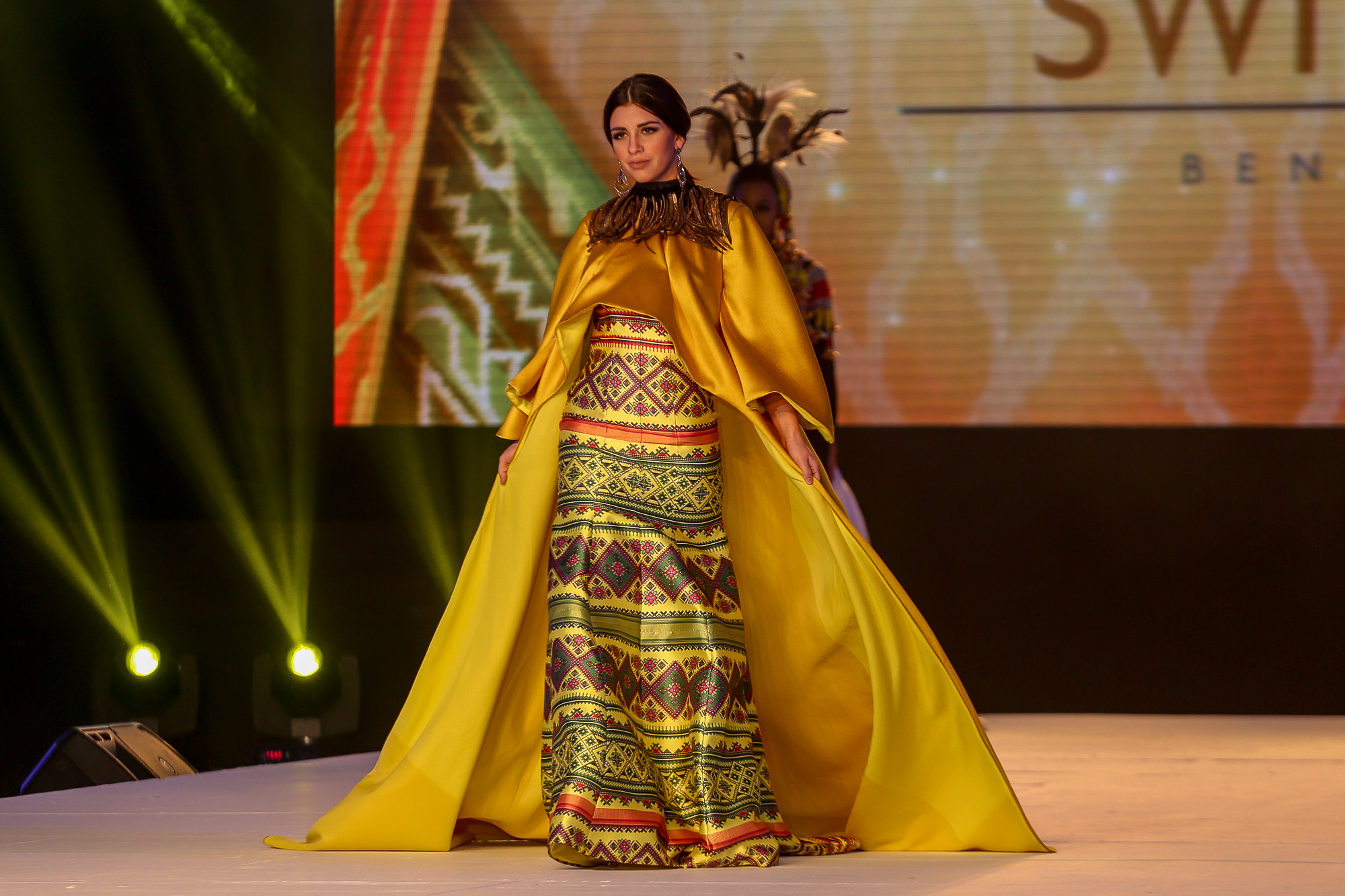 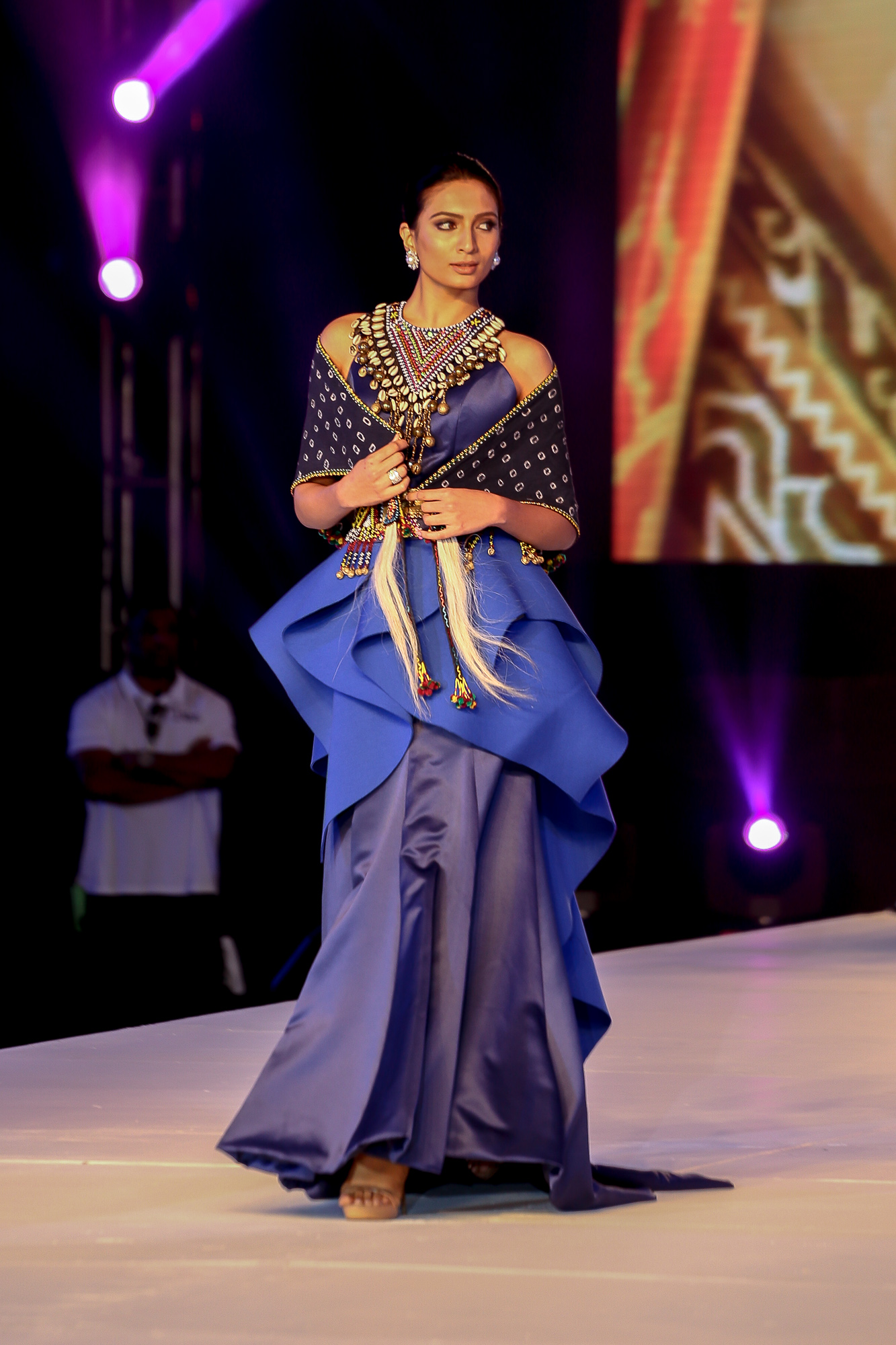 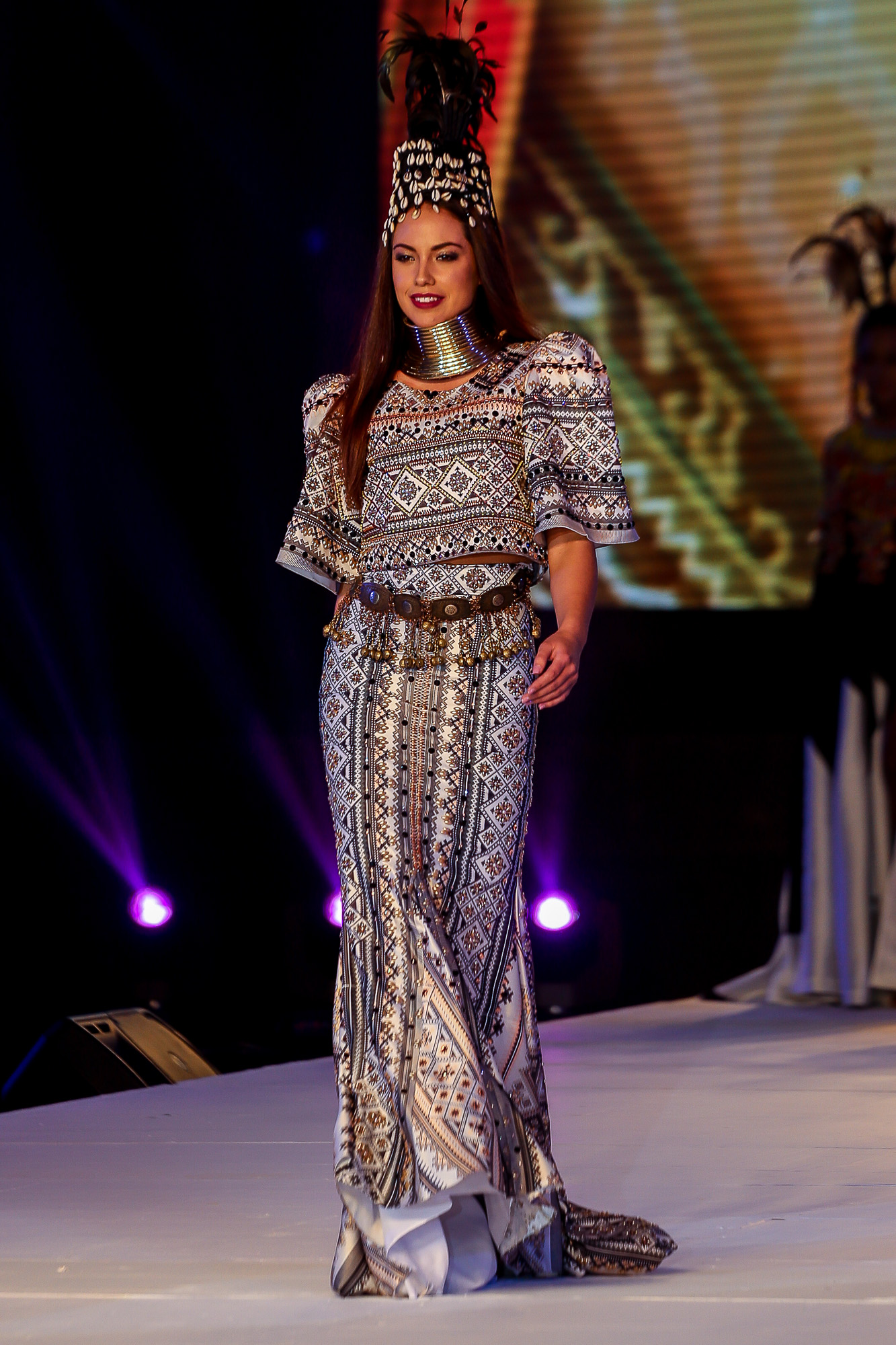 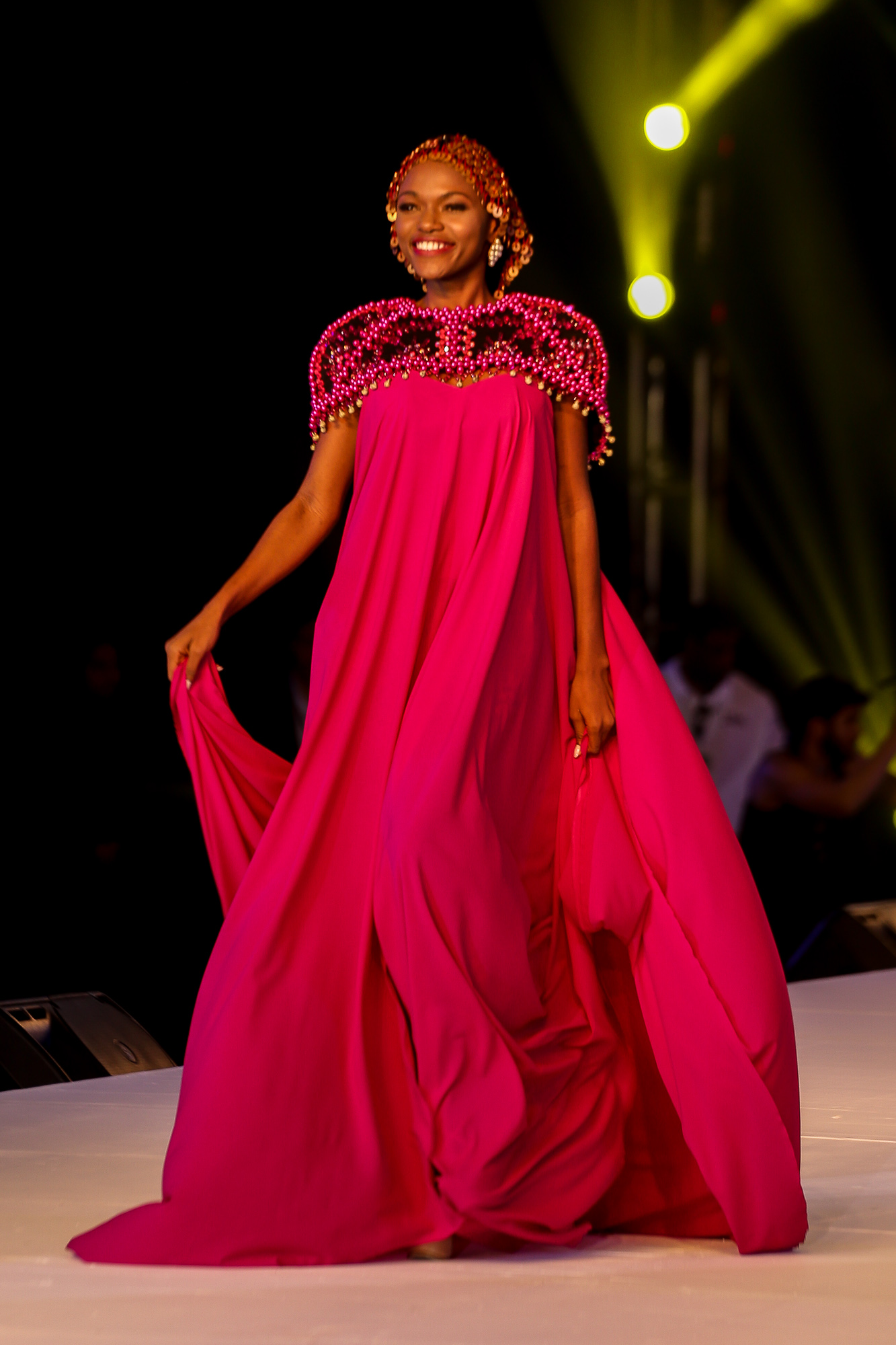 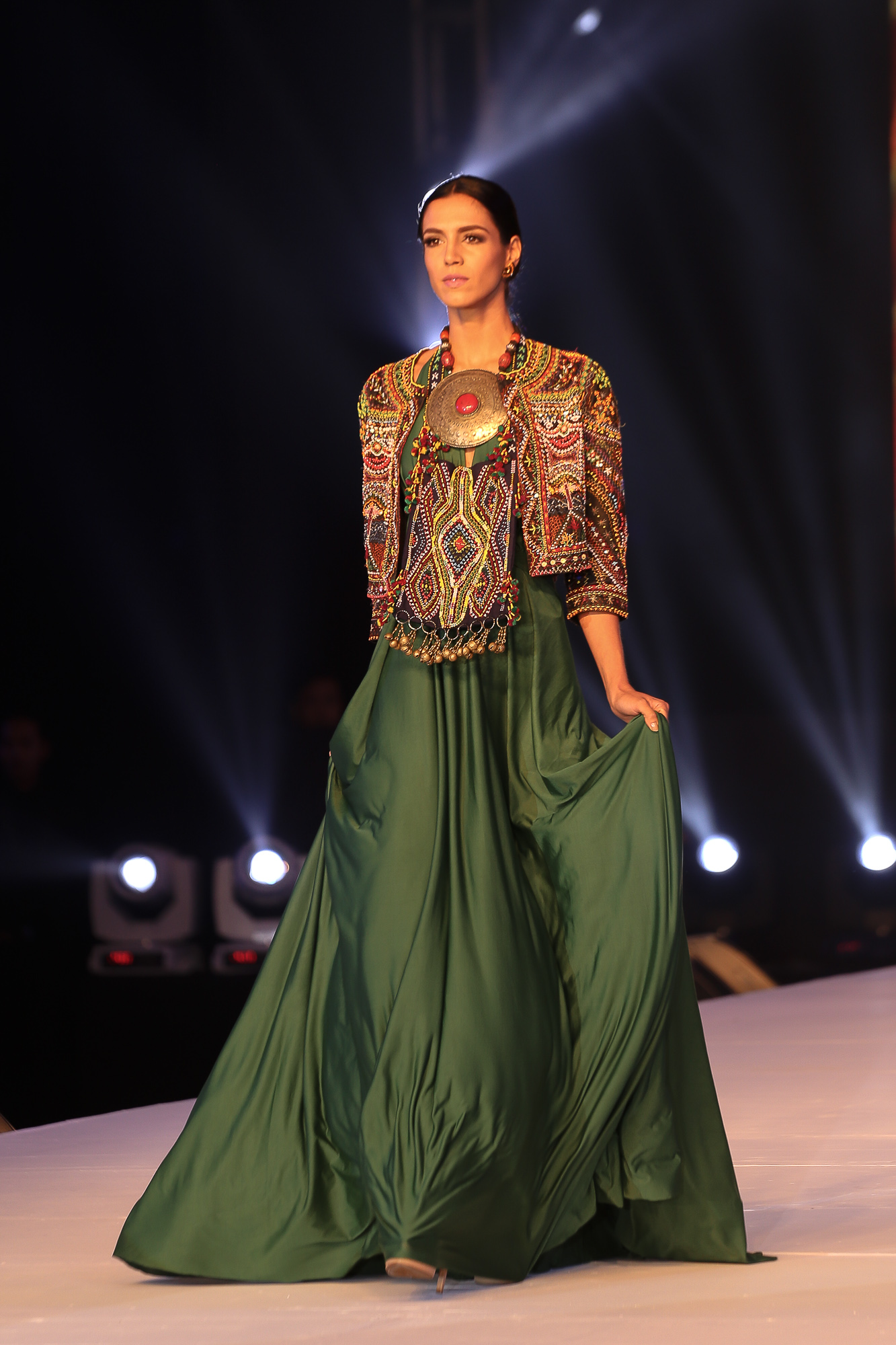 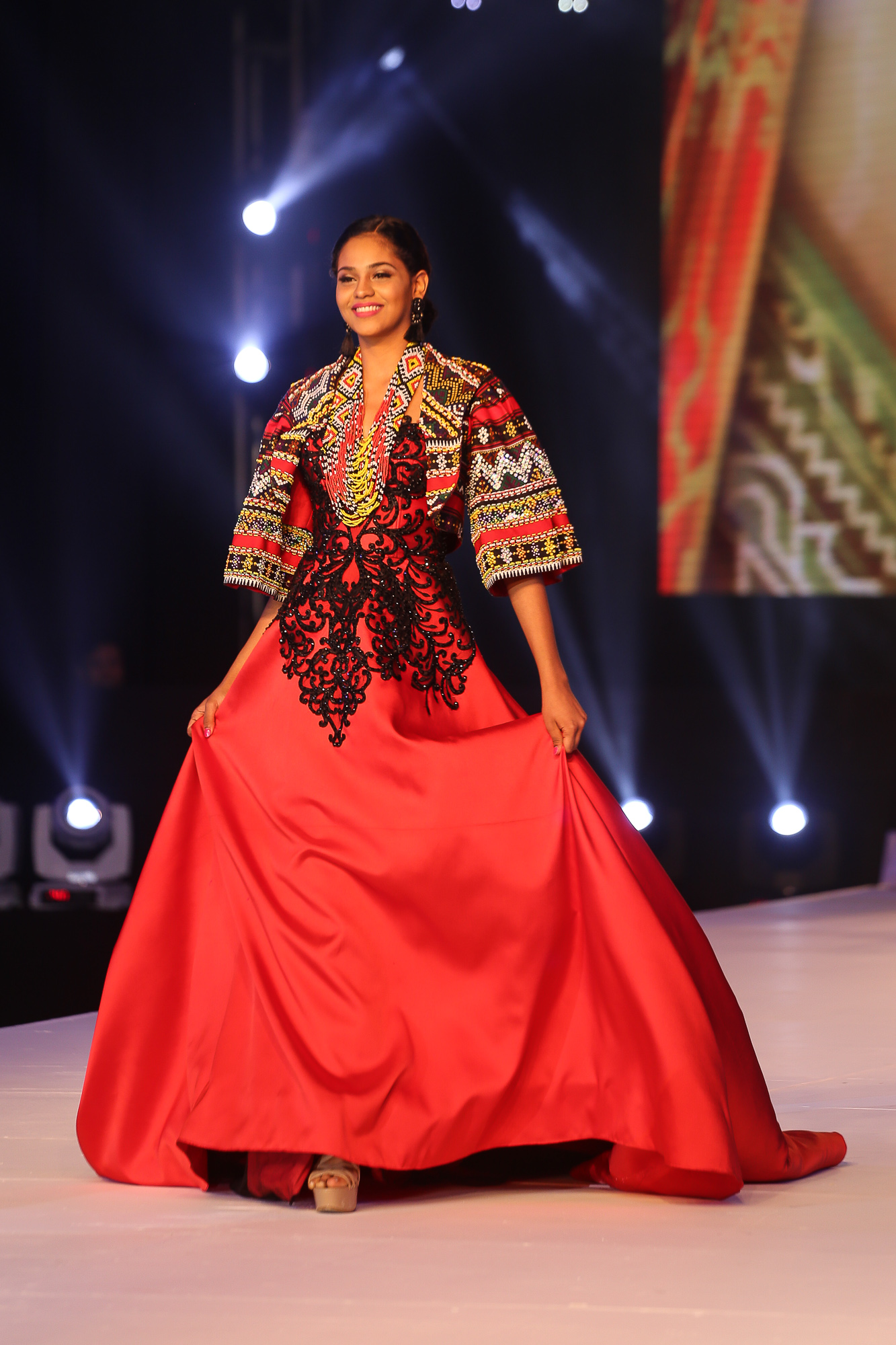 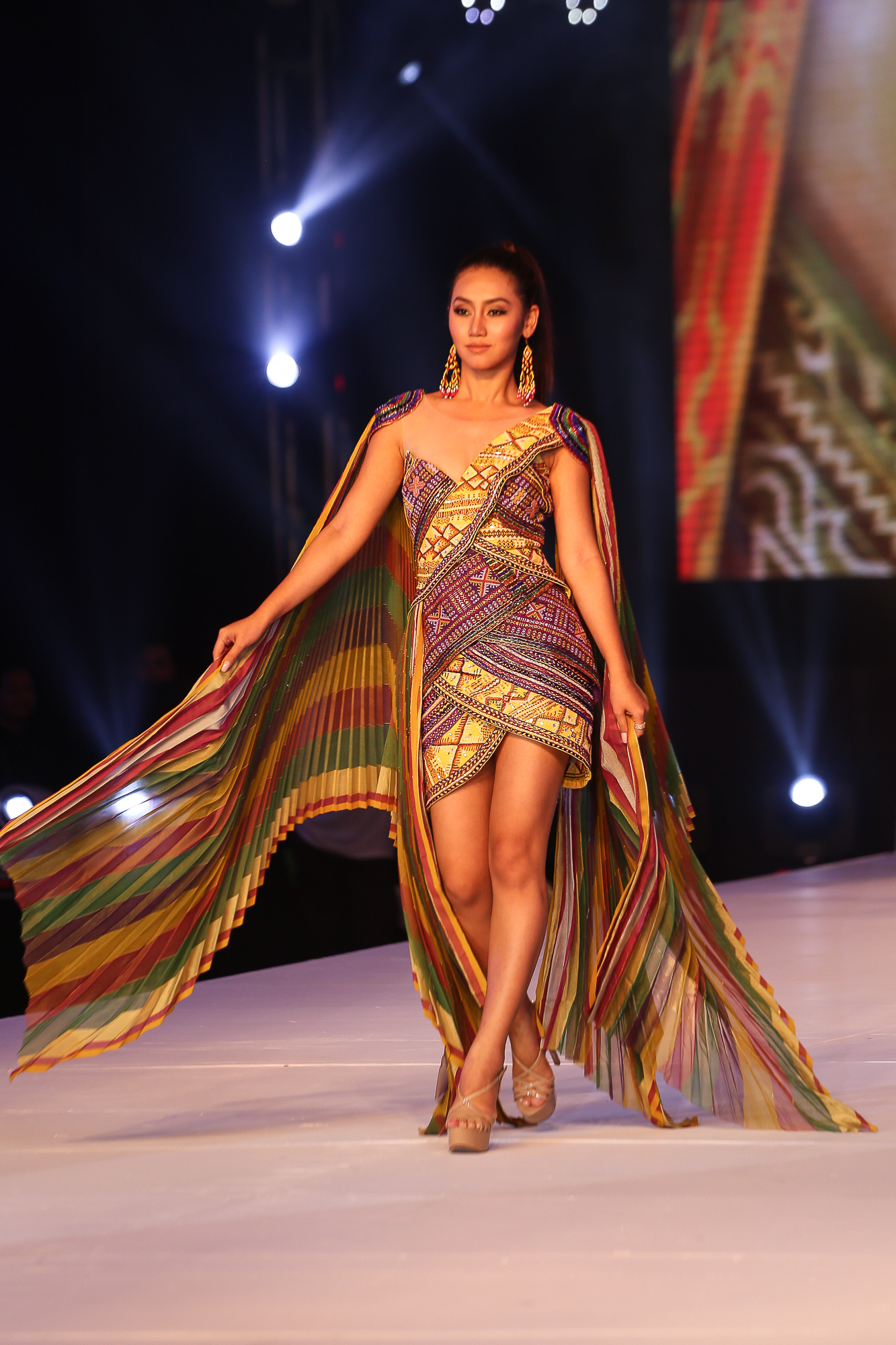 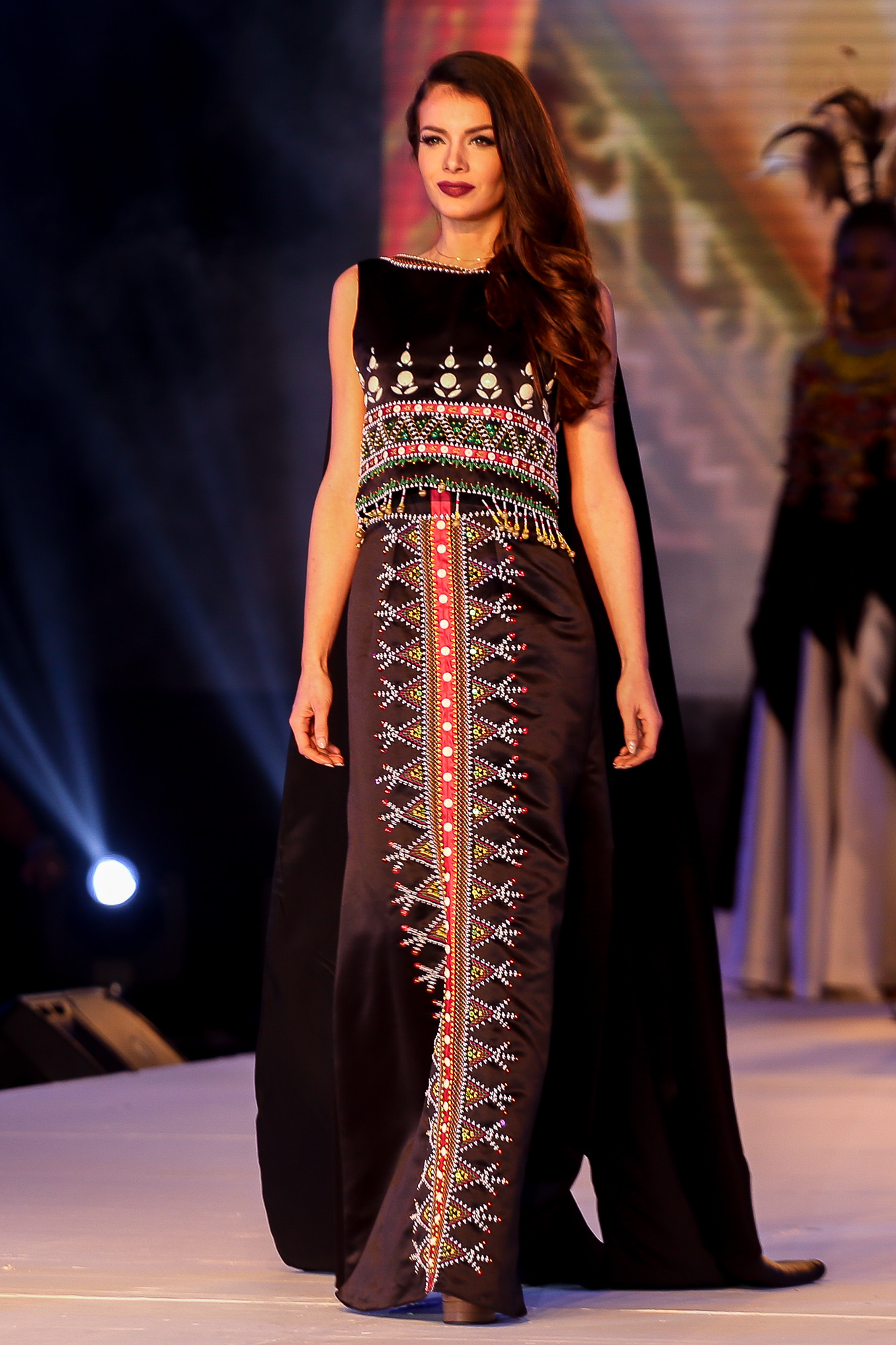 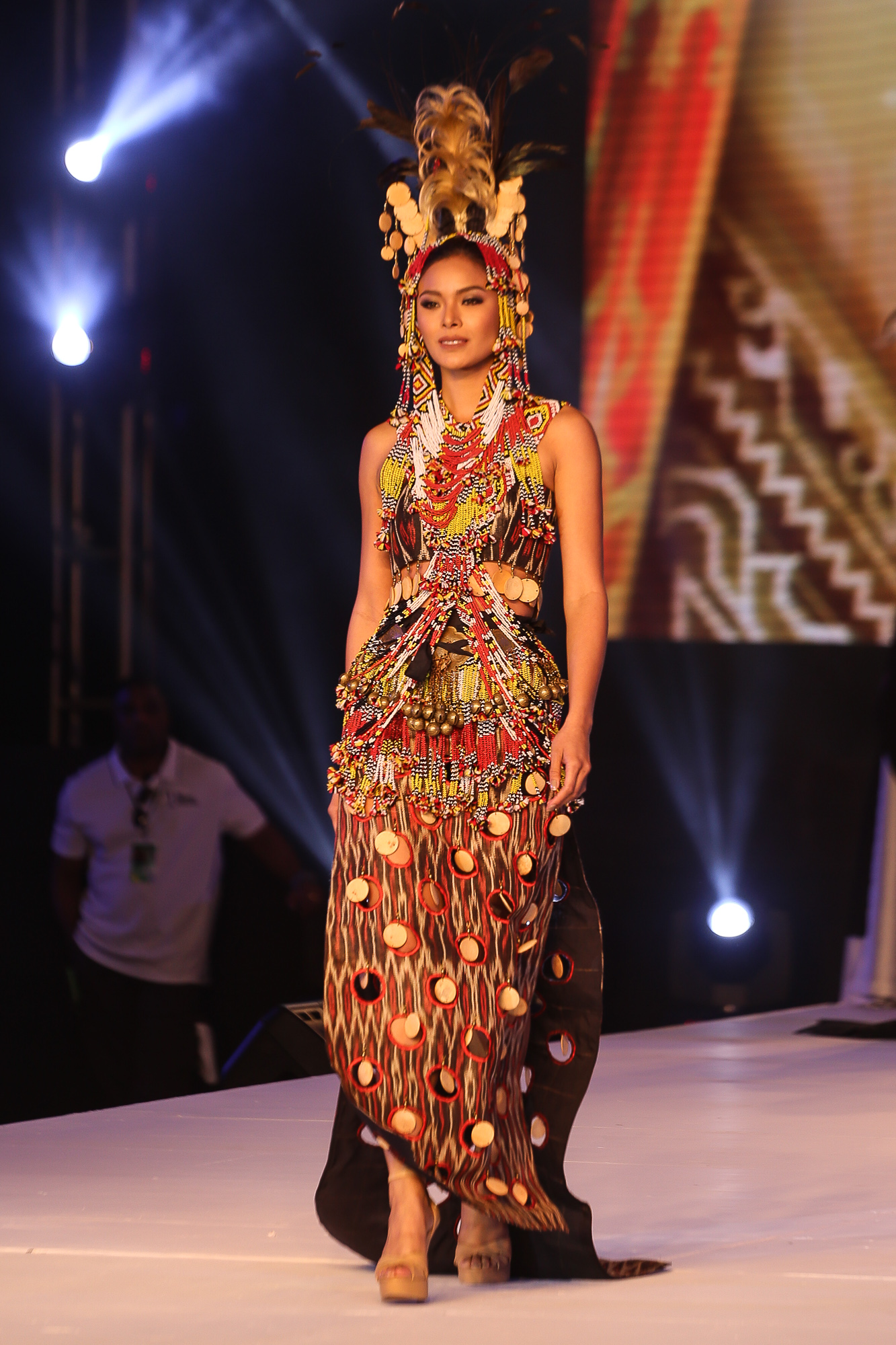 And here are some of the Miss Universe candidates who wore Salud's designs. 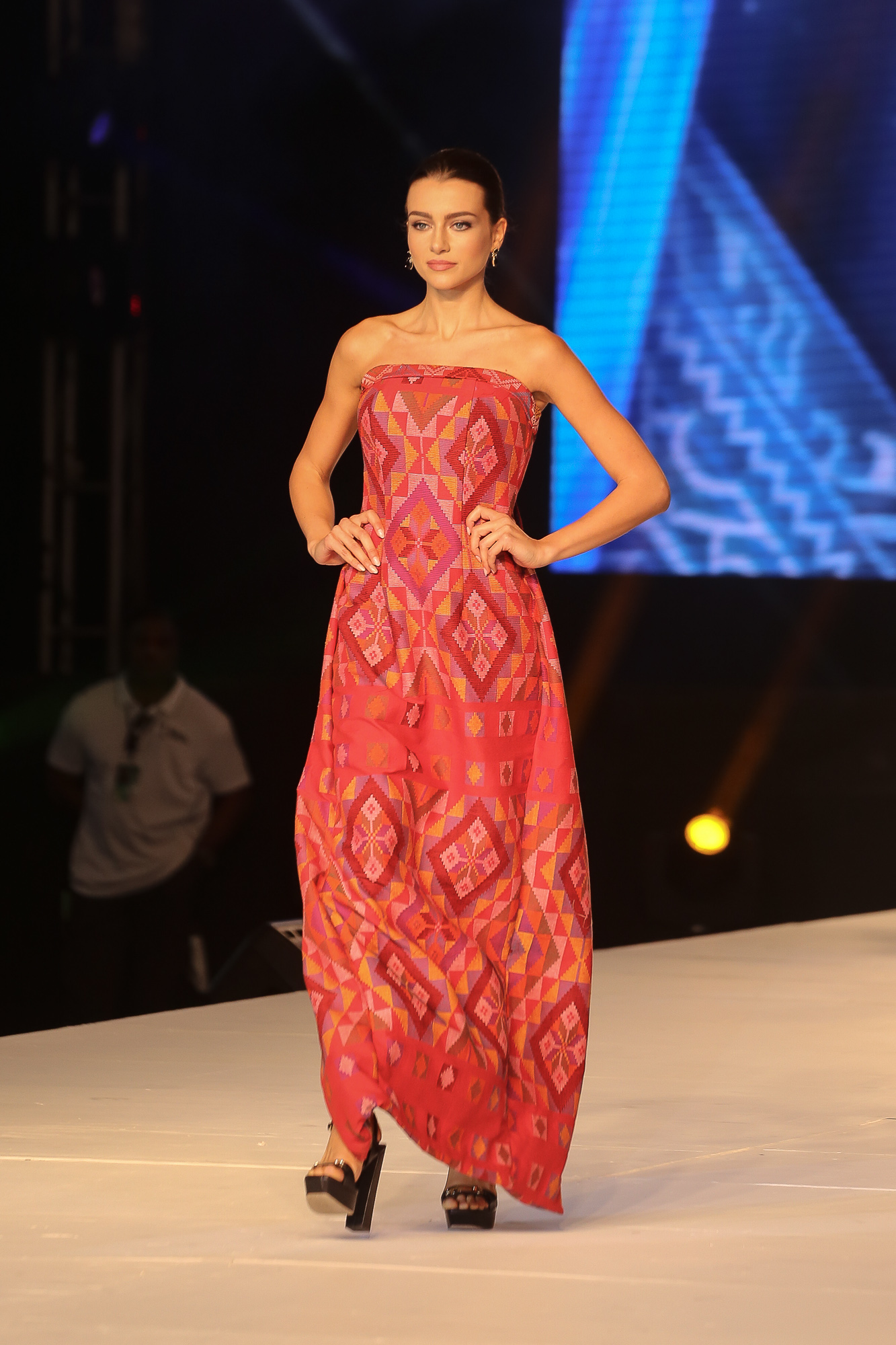 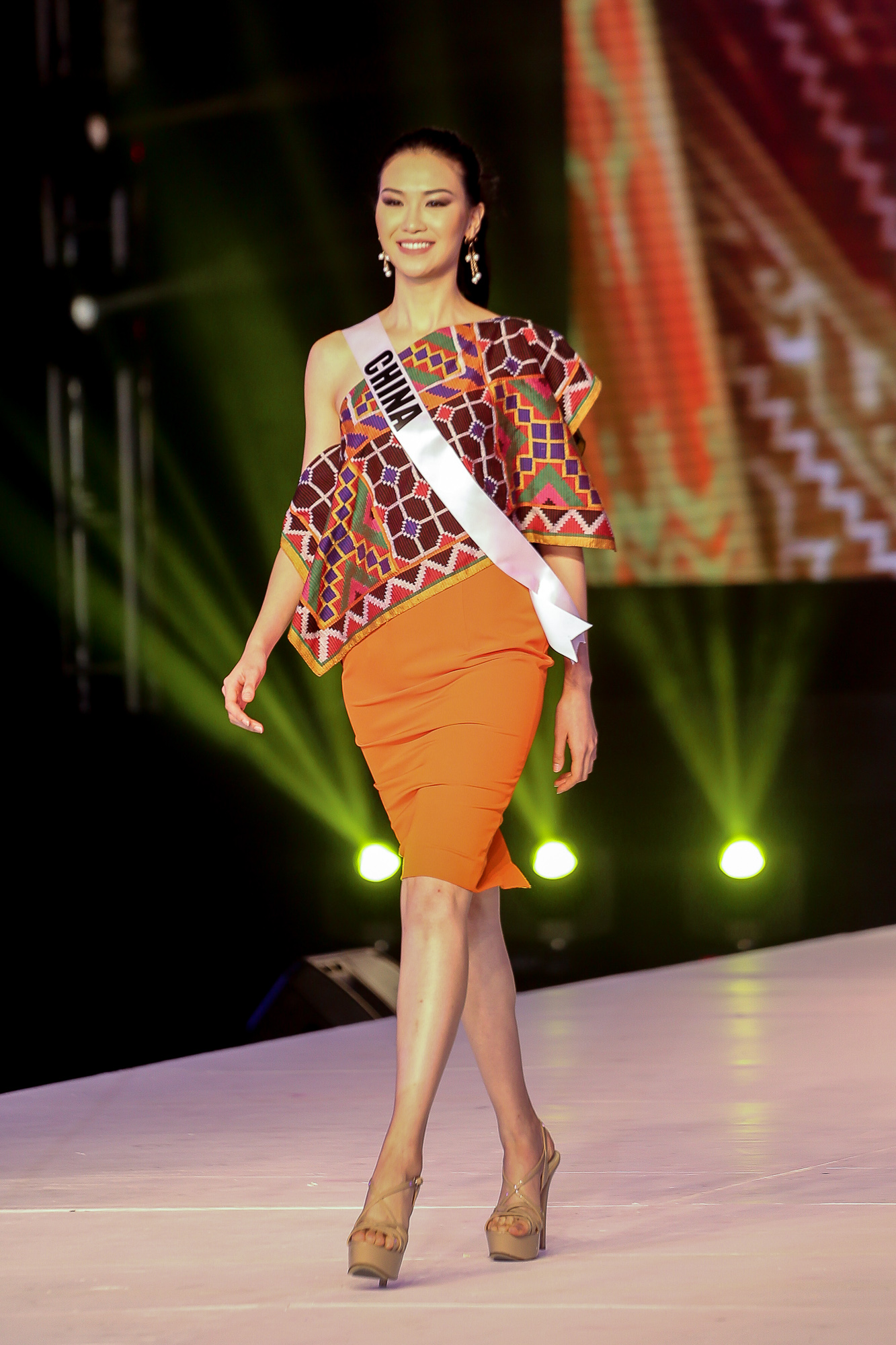 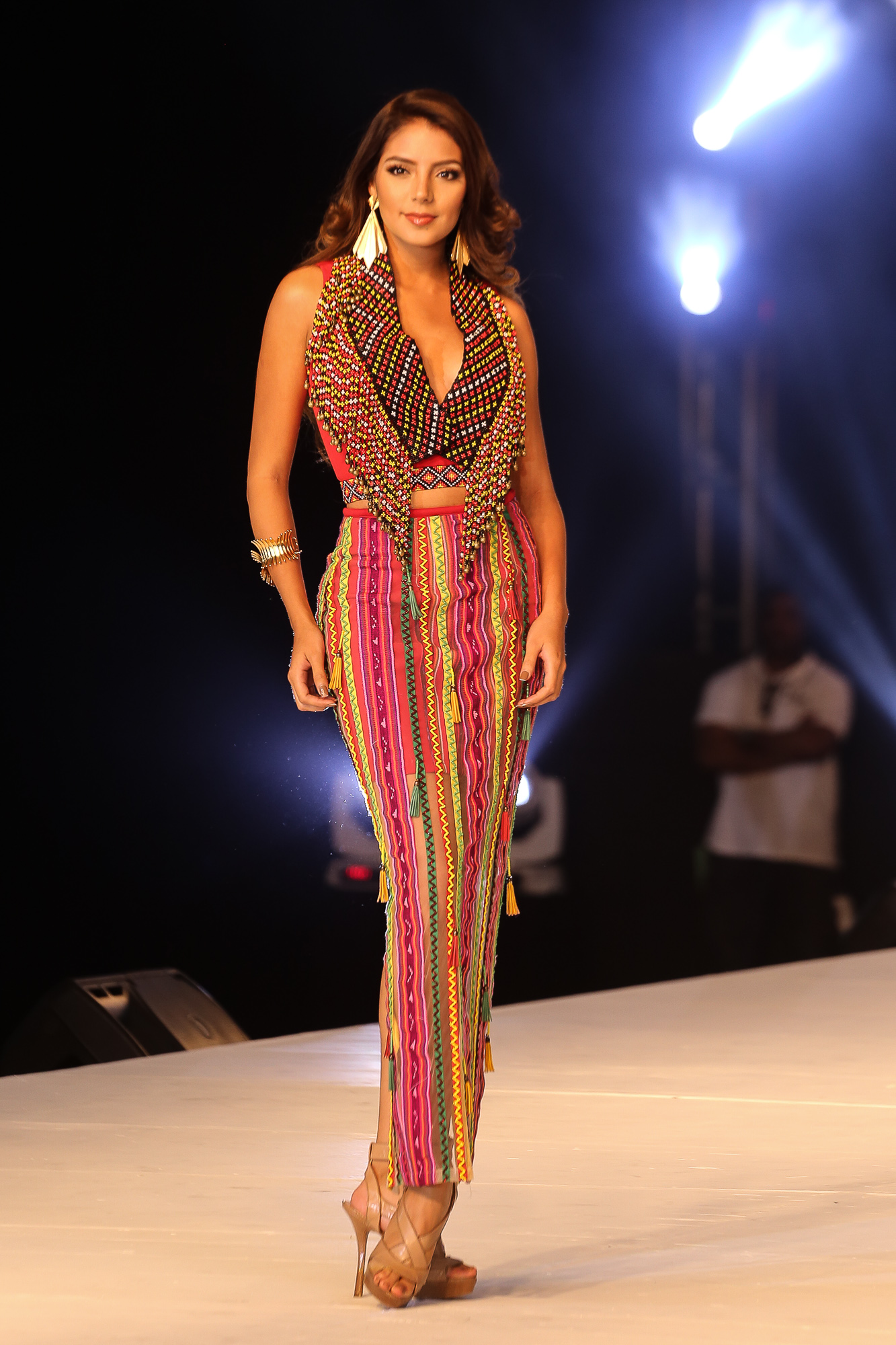 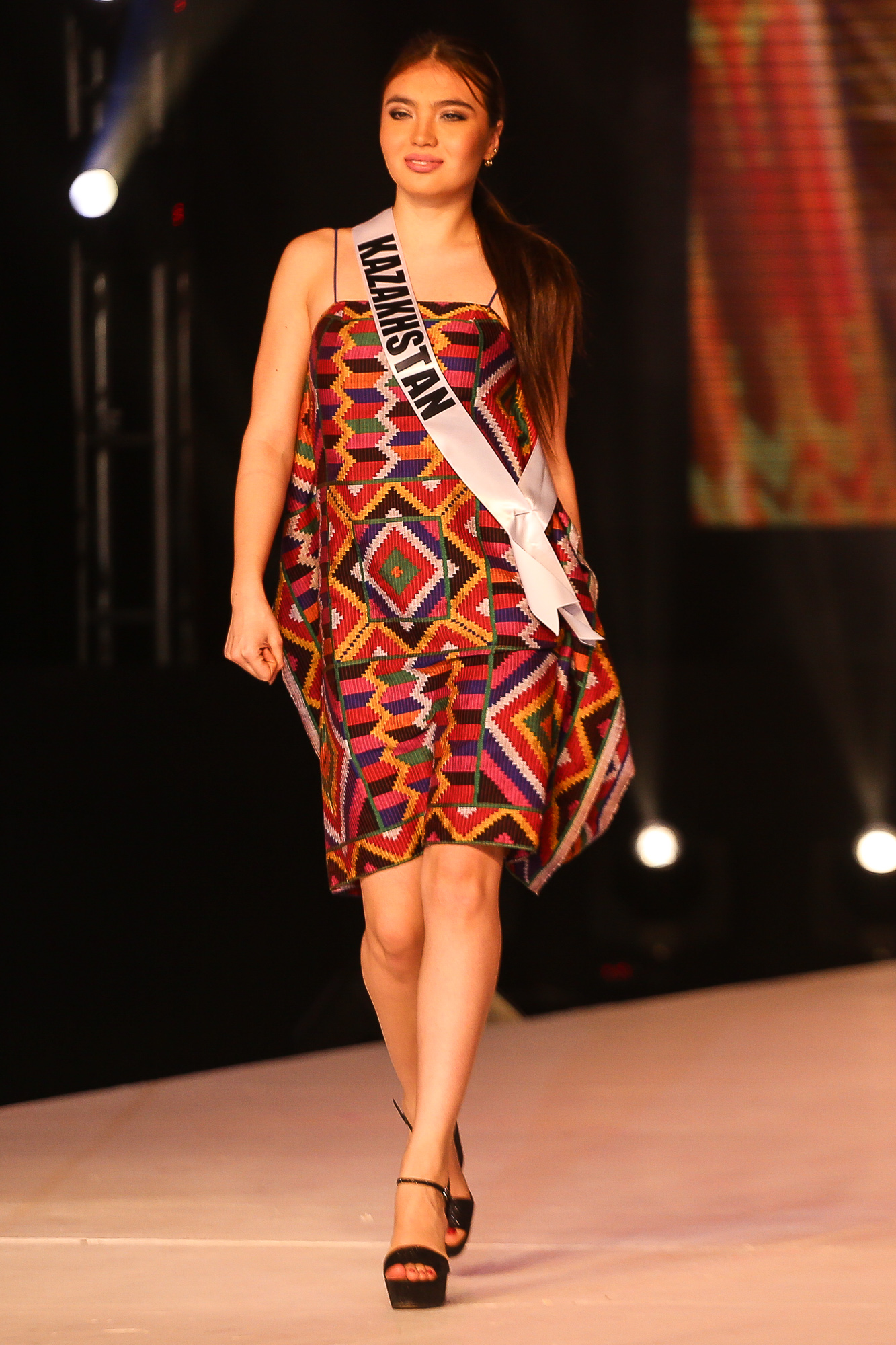 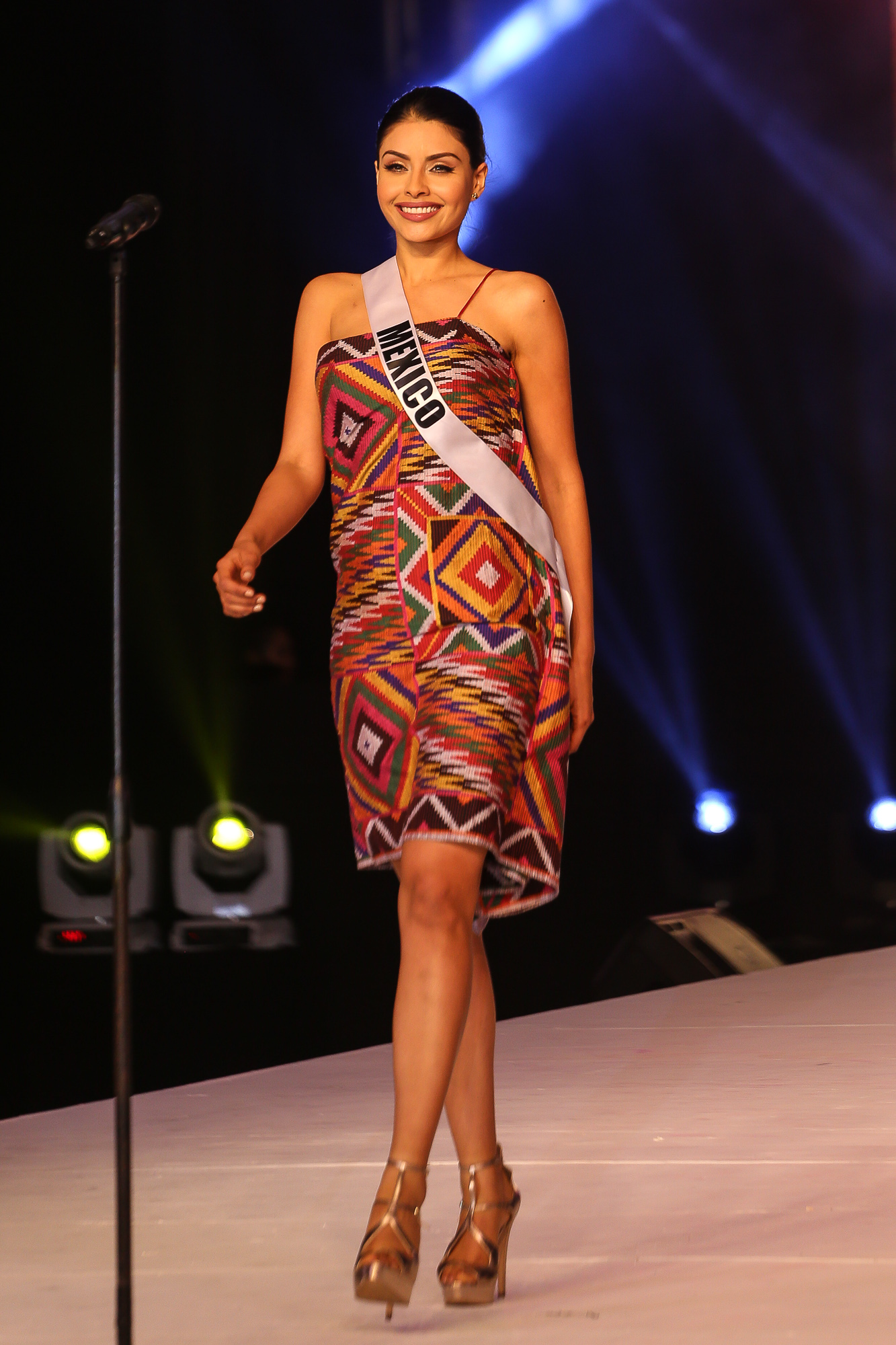 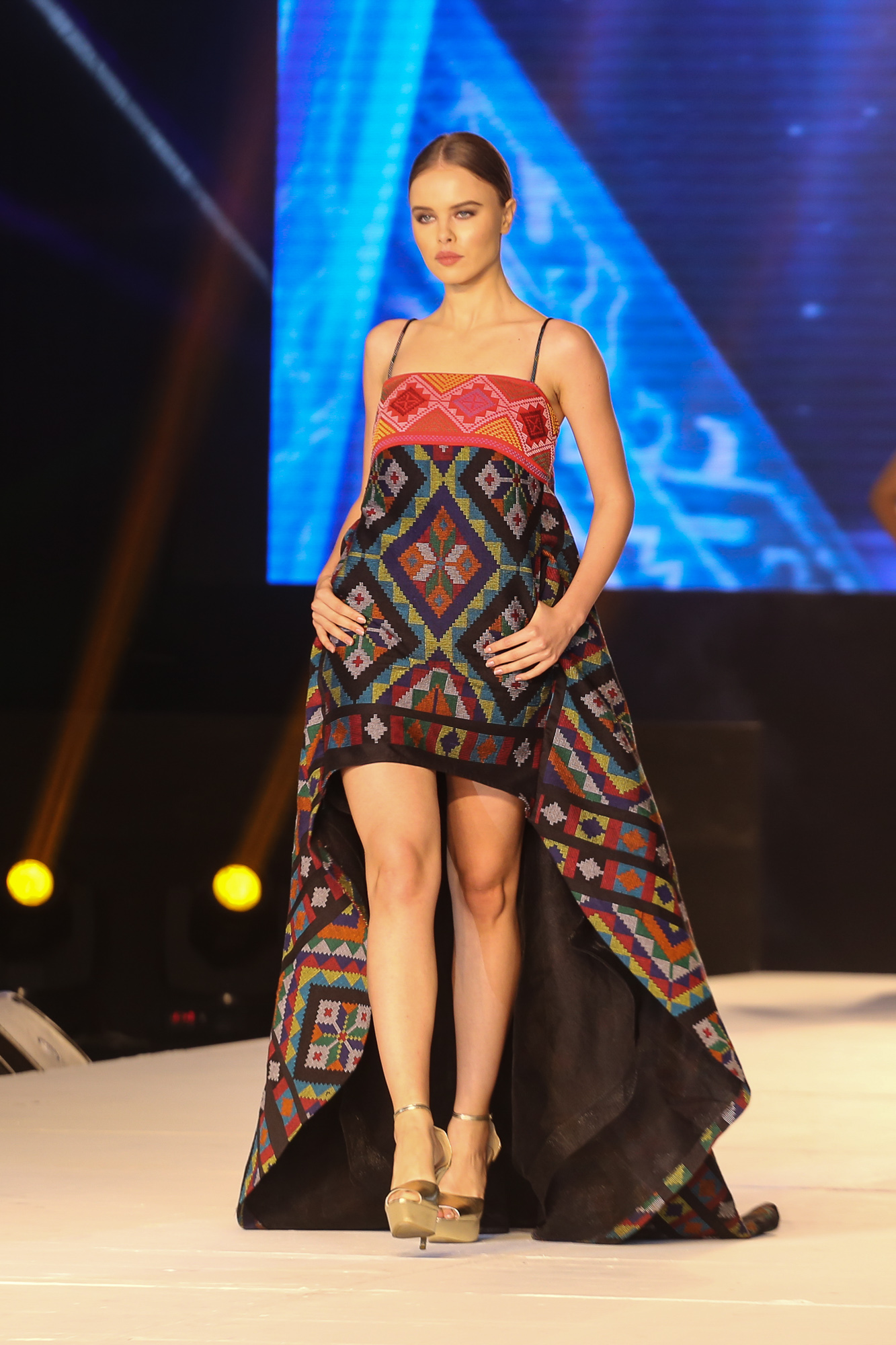 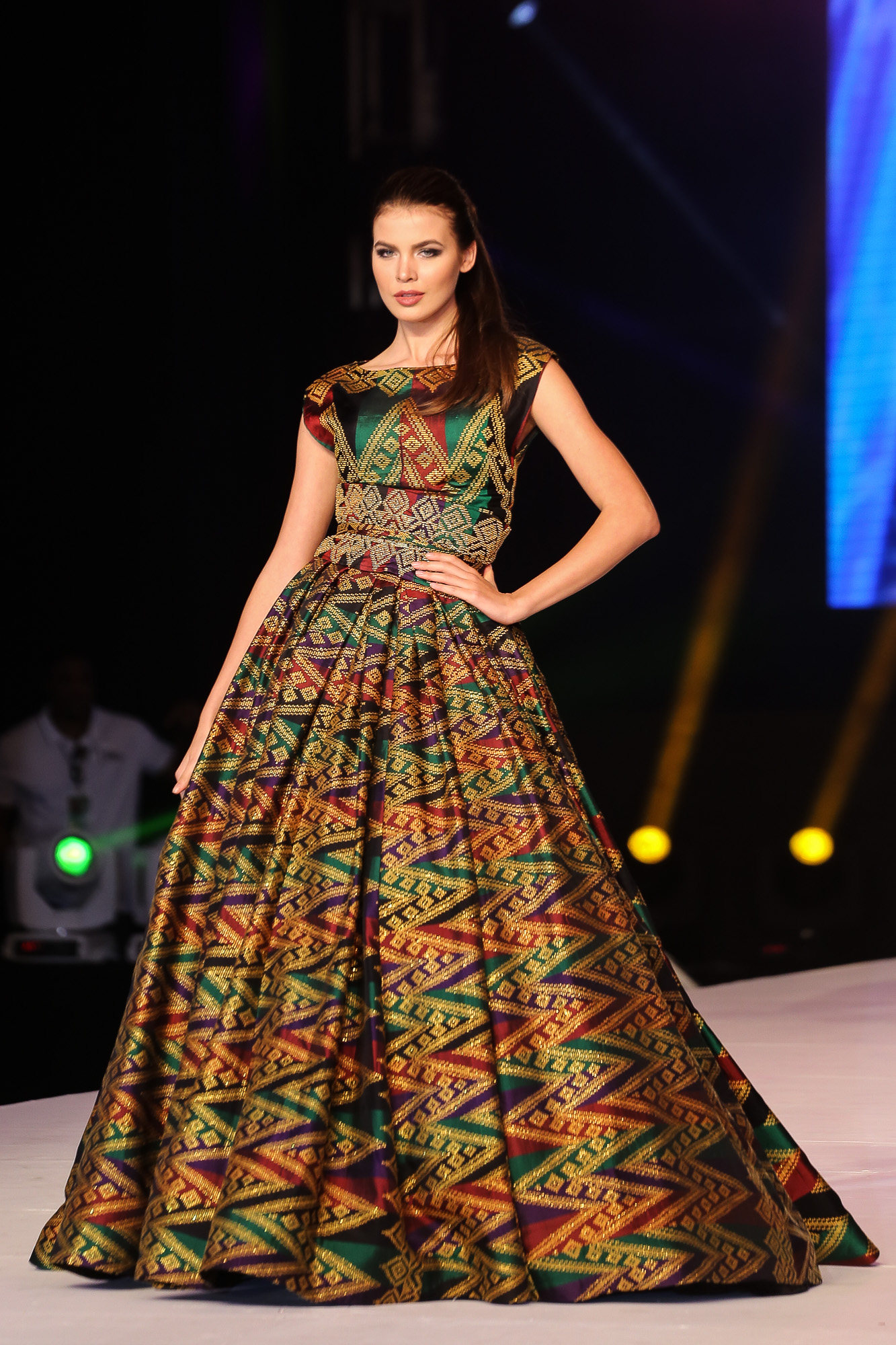 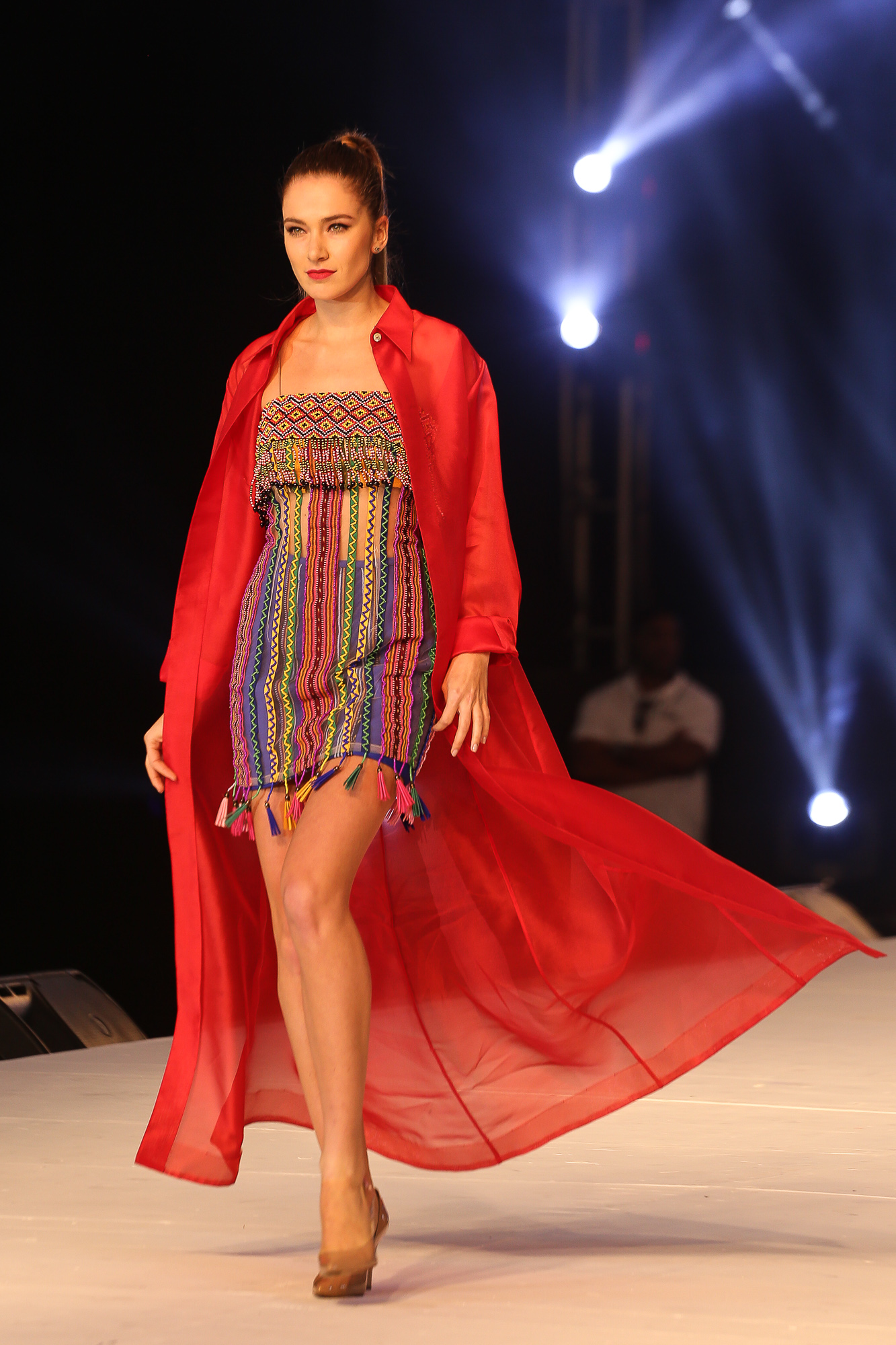 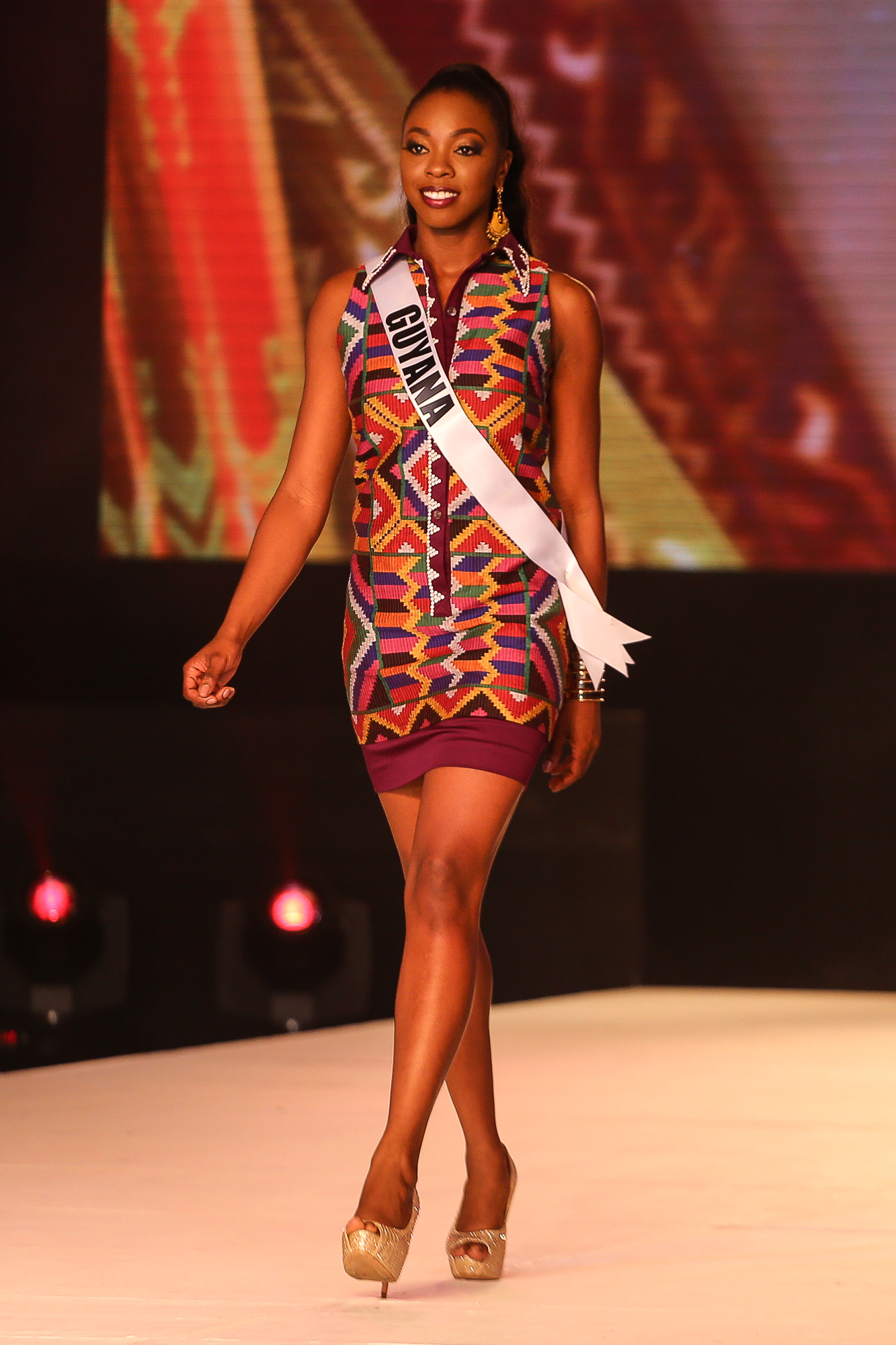 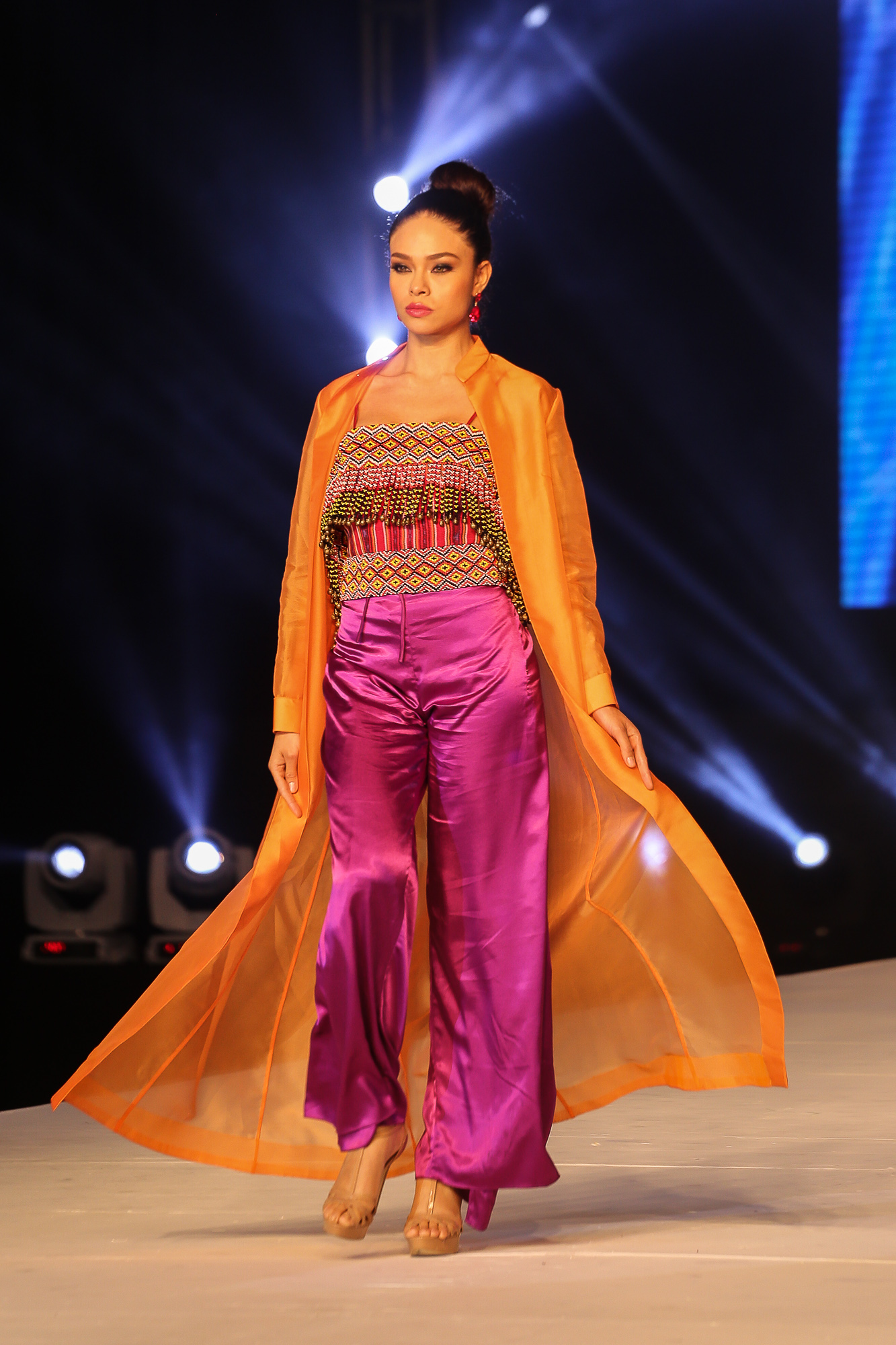 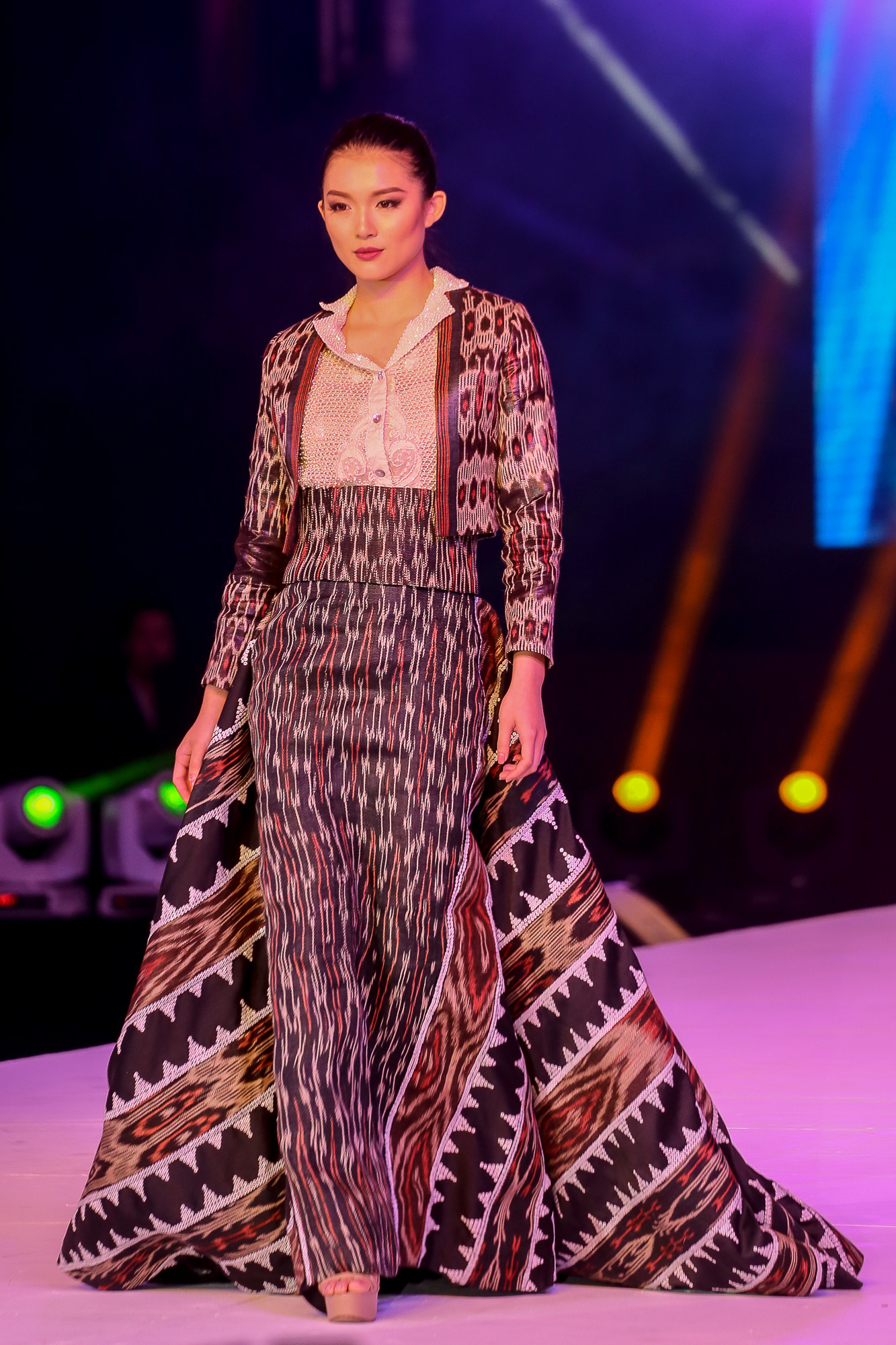 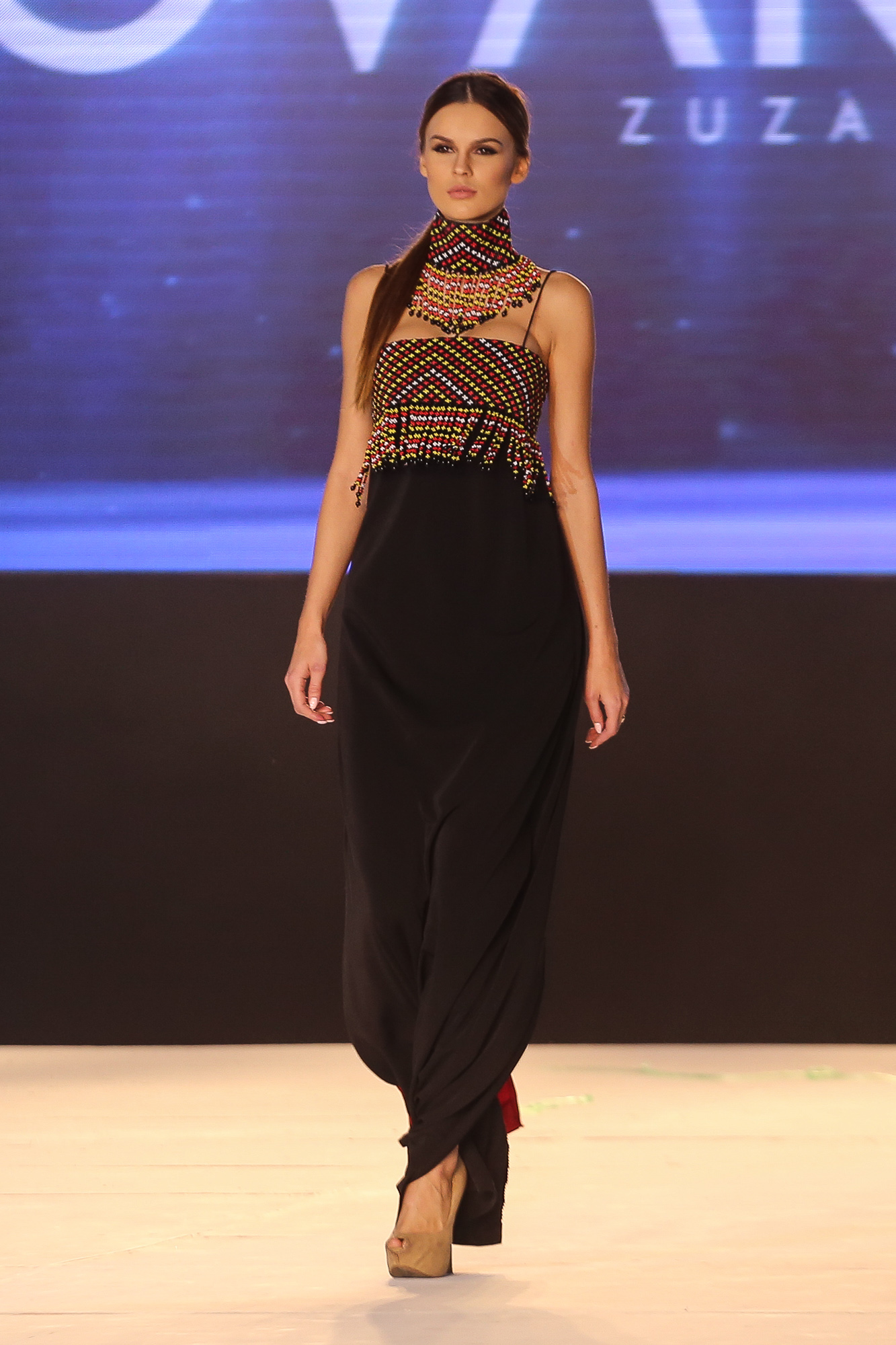 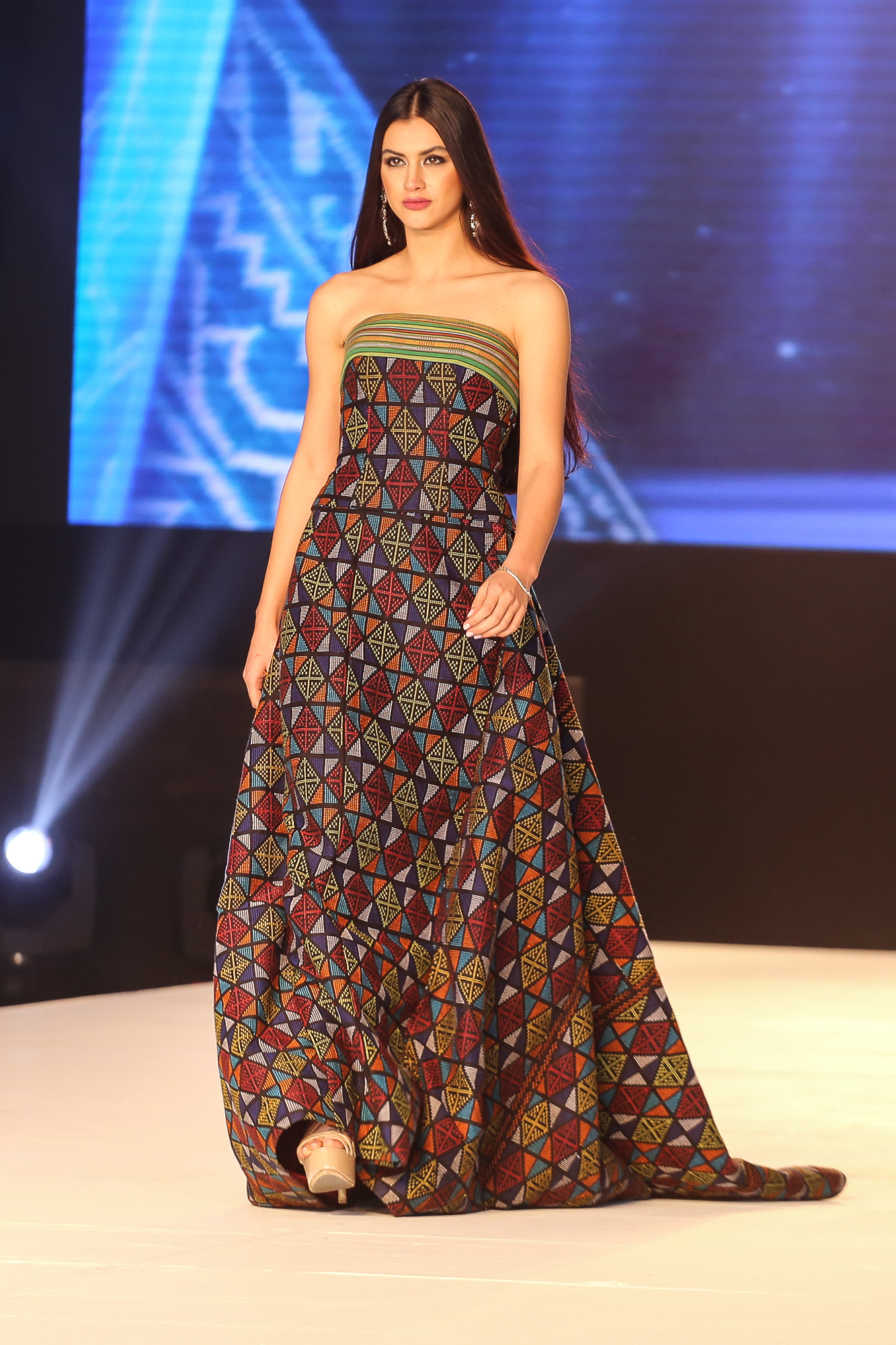 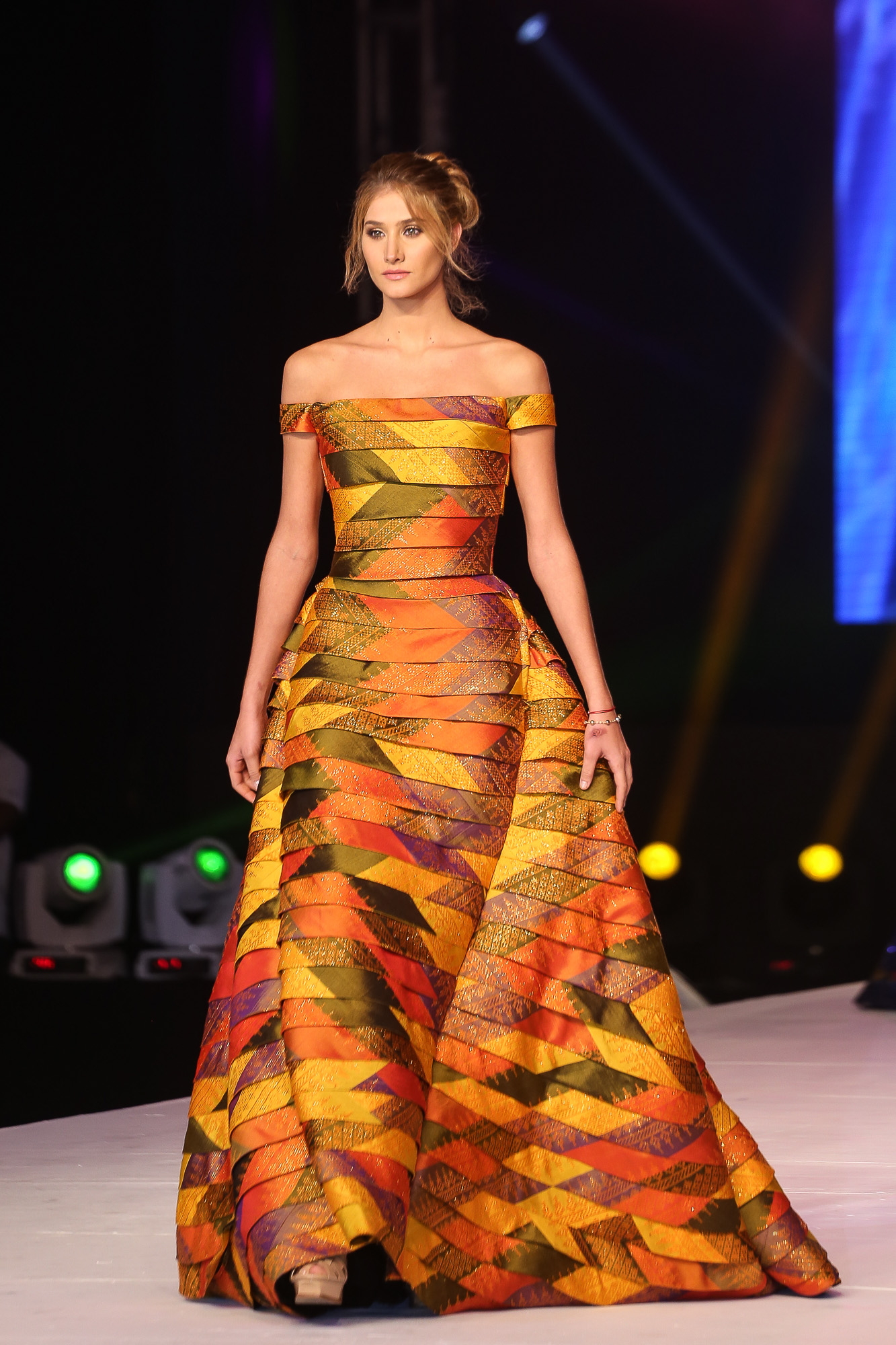 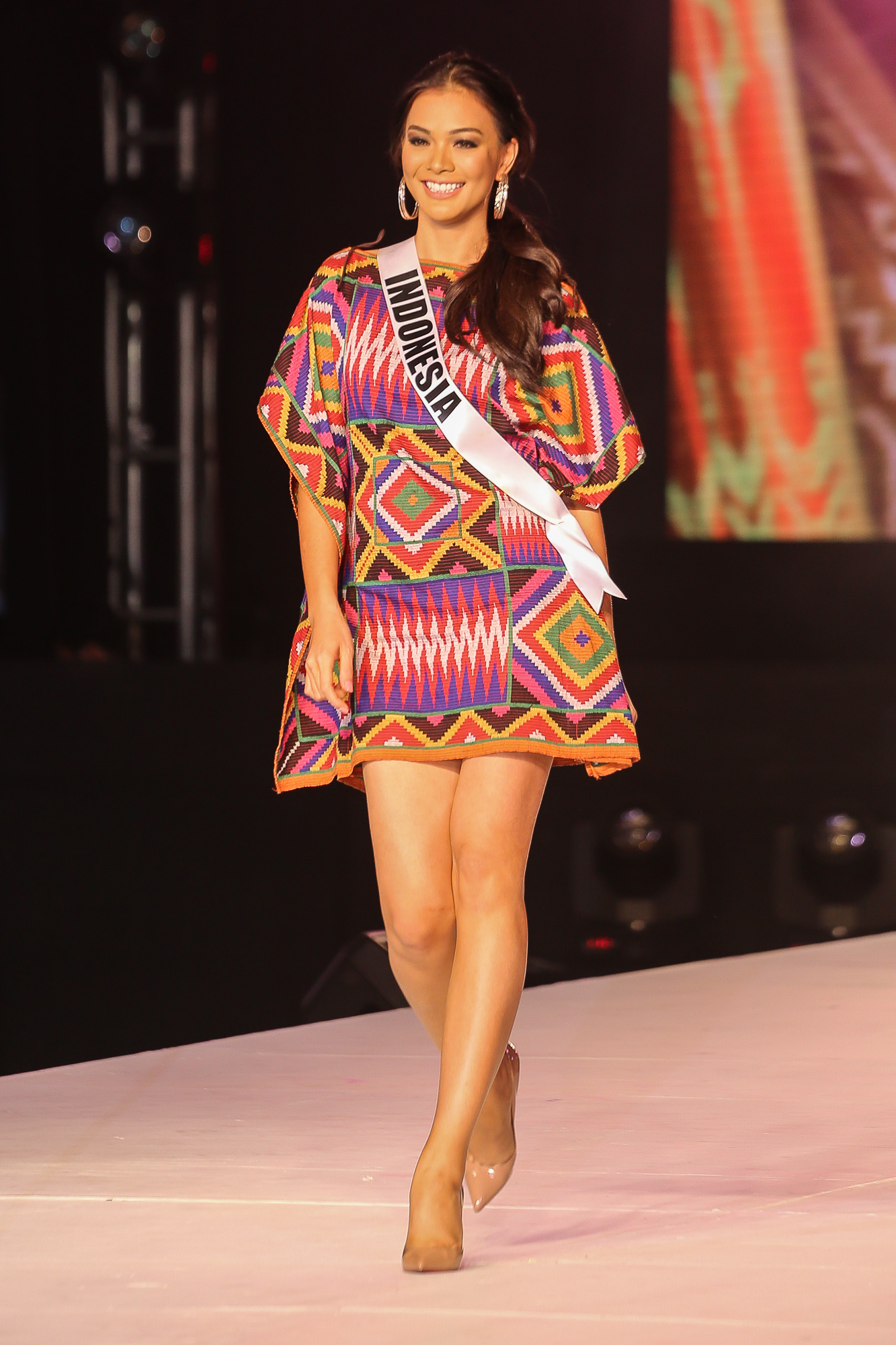 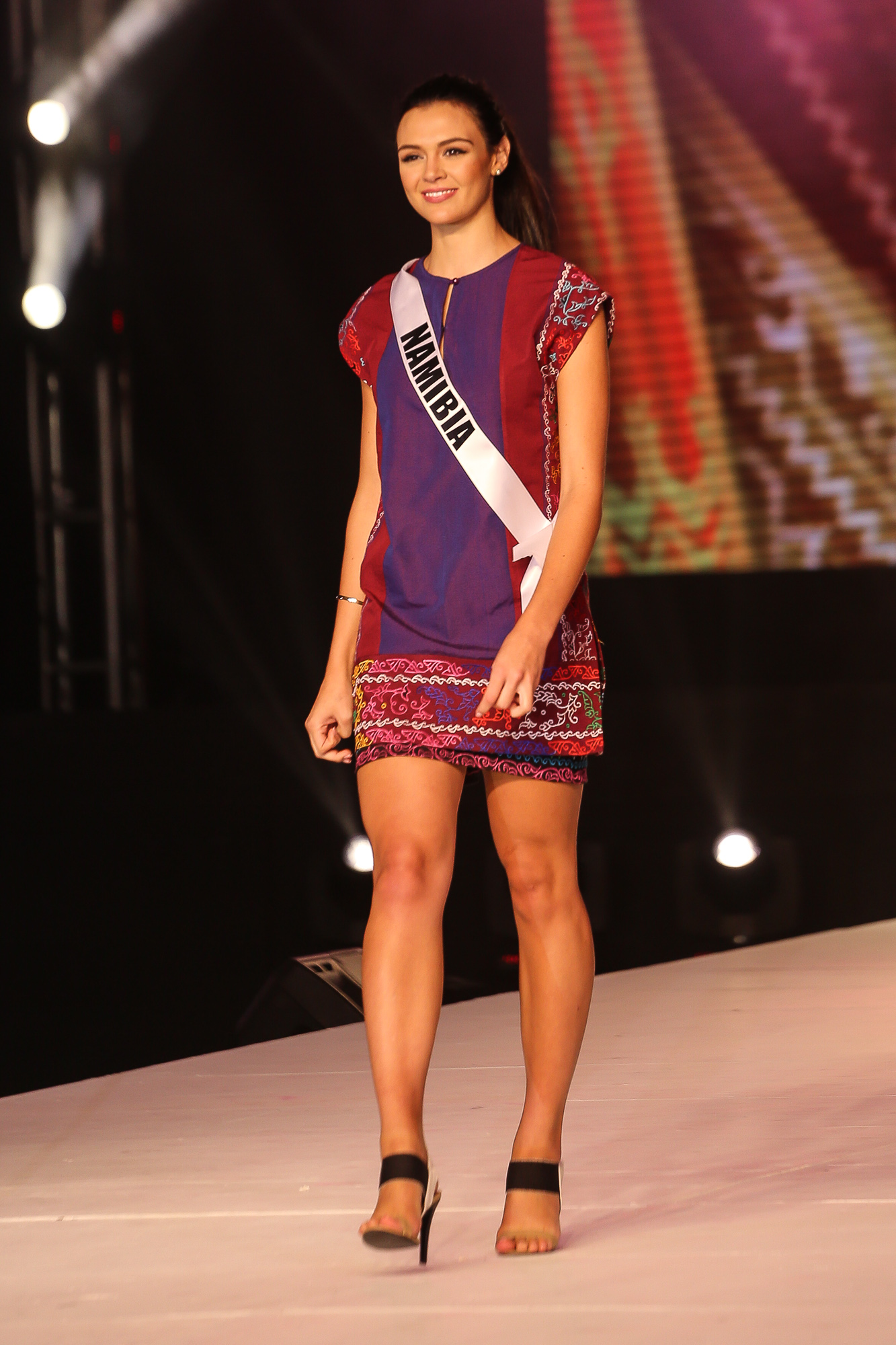 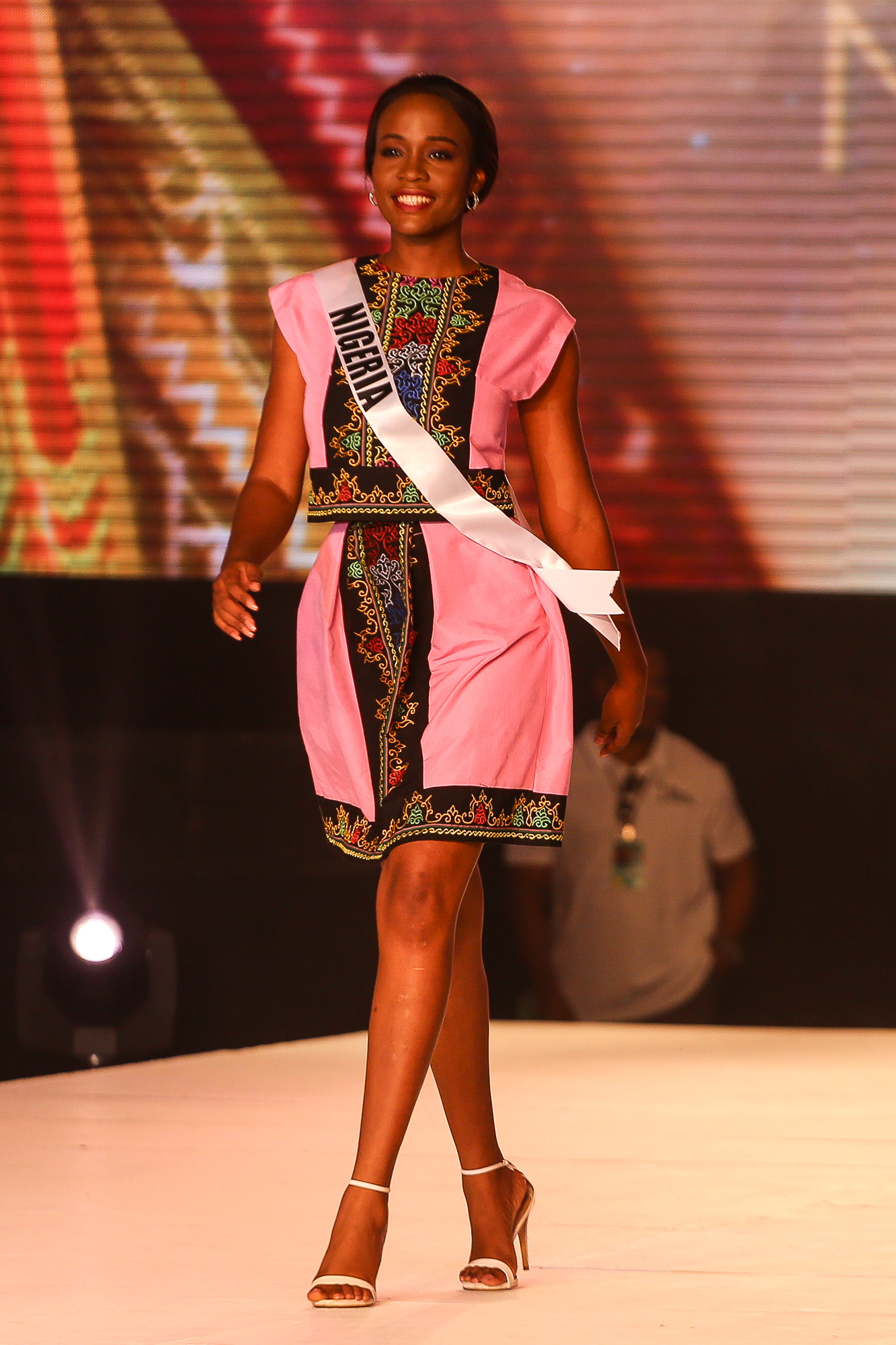 The show, which was originally set to feature only Salud, was cancelled in December, because the Davao Fashion and Design Council (DFDC) expressed disappointment over not being invited to dress the candidates for the show. (READ: Davao designers criticize Miss Universe org over cultural fashion show)

Department of Tourism (DOT) Undersecretary Kat de Castro, who is in charge of the Miss Universe ancillary events, announced and explained the initial cancellation on Facebook: "This [decision to cancel] is to prevent controversies that may arise from the statement made by the local designers of Davao City."

A few days later, she announced that the event would still push through.

In an interview prior to the fashion show, Renee Salud clarified that he never fought or had problems with the DFDC. (READ: Miss Universe Davao cultural fashion show to push through)

"Honestly, I mean as a matter of fact, I was interviewed in so many television shows and even in print, and I never said I was fighting with anyone," he said. "Because the fashion industry in the Philippines is not that big and you know... it's not very easy to be going around with hatred in your hearts. So I just pleaded to them that let's harmonize, let's be one, let's show to the world that we are not fighting, this is not a fighting country."

(Their trip here was cancelled so many times, the Davao designers fought, but we're all friends now, and I'm just so glad that finally, it's here.)

While some of the candidates were in Davao on January 19 for the fashion show, others visited Batangas with Miss Universe 2015 Pia Wurtzbach. – Rappler.com