MANILA, Philippines (UPDATED) – Reigning Miss Universe Catriona Gray and her team released a look back video on Monday, November 25, of her journey preparing for the pageant in Thailand in 2018.

The more than 5 minute clip entitled "Maghanda: The Country. The Preparation. The Crown," showed various footage of her preparations, including consultations with historians, pasarela (catwalk) training, music video behind the scenes, and location shoots for her Luzviminda travel videos. (READ: Catriona Gray wants to promote Philippine culture, destinations)

"How does one prepare to carry and raise their country's flag on the international stage?" Catriona asked.

According to the Filipino-Australian beauty queen, the preparation led her to ask: "What does it mean to be a Filipino?"

She also talked about being hands-on in the designs of her national costume and evening gowns.

"In planning, I envisioned a modern Filipino wardrobe featuring our unique fabrics and textiles. My gowns Ibong Adarna and Mayon were made as visual spectacles but with a story to tell," she said. 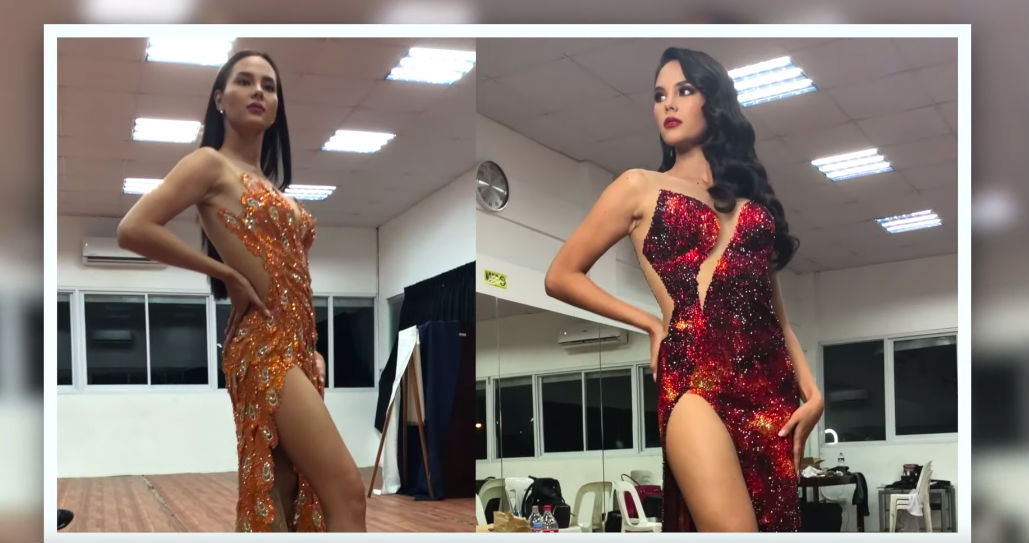 ADARNA AND MAYON. Catriona tries posing in the now famous two gowns she wore during the pageant.

Catriona also talked about the importance of the causes close to her heart.

"But it was so important to me throughout this whole journey in preparing for Miss Universe that I also helped the Filipino people through my causes," she said, referring to her involvement with Young Focus and Love Yourself.

For Catriona, the Miss Universe journey was not about her. It was about giving honor to the country. 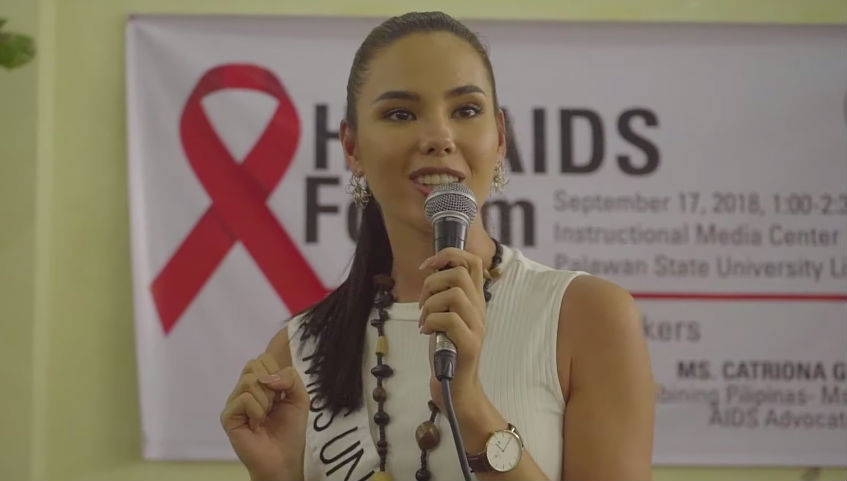 CAUSES. Catriona in one of the talks she attended on HIV/AIDS awareness before the pageant.

"I carried my nation as they carried me."

On December 17, 2018 (December 18 in Manila), Catriona was crowned the 4th Miss Universe titleholder from the Philippines by Miss Universe 2017 Demi-Leigh Nel-Peters.

"But the crown isn't the greatest honor of my life. It was in bringing pride to my country, the Philippines, that remains to be my greatest honor and my crowning glory."

In a second video entitled "Maranasan (to experience)," released on Thursday, December 5, Catriona recalled the whirlwind year she had, beginning with her media week in New York, travels around the US and other parts of the world, the organizations she worked with, and the closing of her reign.

“I always had a voice and during this year as the reigning Miss Universe, I was given an opportunity to amplify it and lend my voice to the causes that were in my heart,” she said.

“I want to be remembered as the queen who serves. To be seen as using this opportunity and platform to pursue my purpose as an advocate and a voice to not just a 104 million Filipinos but to the whole Universe," Catriona added.

Catriona is set to crown her successor on December 8 in Atlanta, Georgia. – Rappler.com