MANILA, Philippines – Pixar's Dia de Muertos-inspired film Coco is visually stunning and, as expected, a major tearjerker. At the helm of the film's animation team is Gini Santos, the 31-year-old studio's first female supervising animator and a Filipino to boot.

A few members of the press were given the chance to see Coco on Monday, November 6, and to get to know Gini herself. Here's what we found out about this "Pixnoy" (Pinoys working at Pixar) during our time with her. (WATCH: 'Pixnoy' Ronnie del Carmen shares advice for Pinoy creatives)

She was born in Manila, moved to Guam when she was 3, then took up advertising arts at the University of Santo Tomas.

She later got a job in advertising in Guam, a small island where she said she felt like a "big fish in a small pond," so it wasn't hard for her to get a job at an agency's art department.

Gini worked in advertising for 5 years before going back to school to study computer animation.

At the time, in the 1990s, desktop publishing was just starting to trend. Gini recalled: "I remember encouraging the owner and say, 'Hey we should start getting computers.' And so after 5 years, I decided I needed to go back to school and I said, I should study about computer art. So there was a computer art course in the School of Visual Arts. And so I ended up entering that, it was an MFA, major in computer art and they had computer animation, which I had never seen. So I joined that, I made a student reel, and then sent it to Pixar when Toy Story came out." 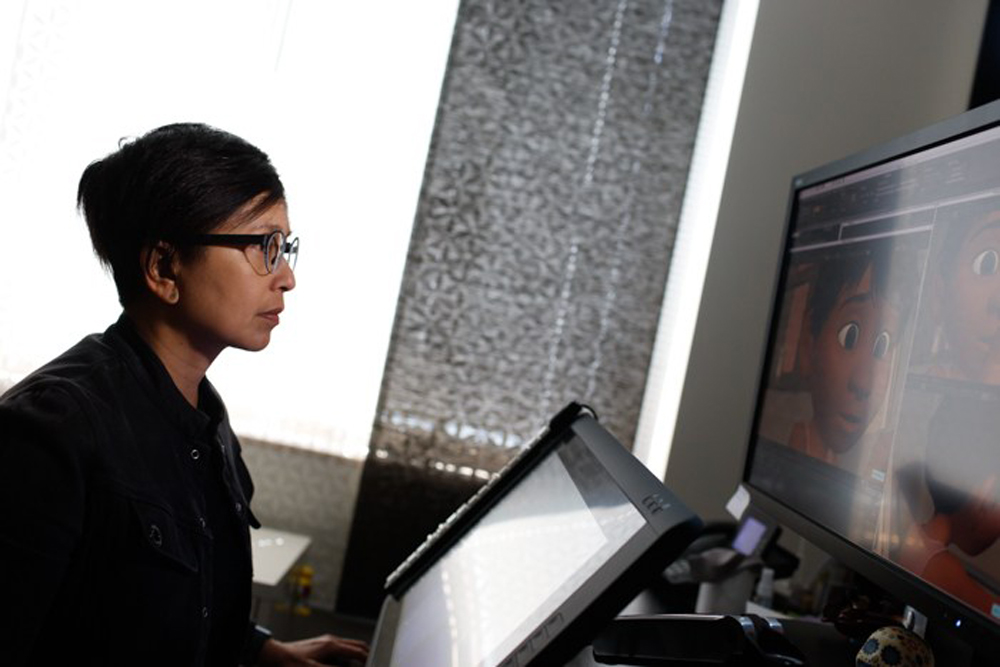 Gini's first project with Pixar was Toy Story 2, where she was a character animator. She has since worked on films like A Bug’s Life, Monster’s Inc, Finding Nemo, The Incredibles, Ratatouille, and Up.

Coco, which is set in Mexico, reminded her a bit of Filipino culture.

Gini said: "I was able to relate because I felt that the dynamic of the family was the same that we had here. And you know, the example of like in the States or in the Western world, your personal space is really big. Whereas here in the Philippines, your personal spaces are really tiny. Like, people stand really close to each other on the streets. And even for family members, that's also the case."

She had to adjust to being a female leader in a male-dominated industry.

Even though her male co-workers, with whom she has been working with for the past 20 years, were very supportive, Gini still had to adjust to her own unconscious biases. "I think my struggle was just trying to get my voice to be heard. Because it's such a new thing, and I tended to not actually speak that loud because I'm like, 'Oh, I'm gonna wait until I say the perfect thing,'" she said. 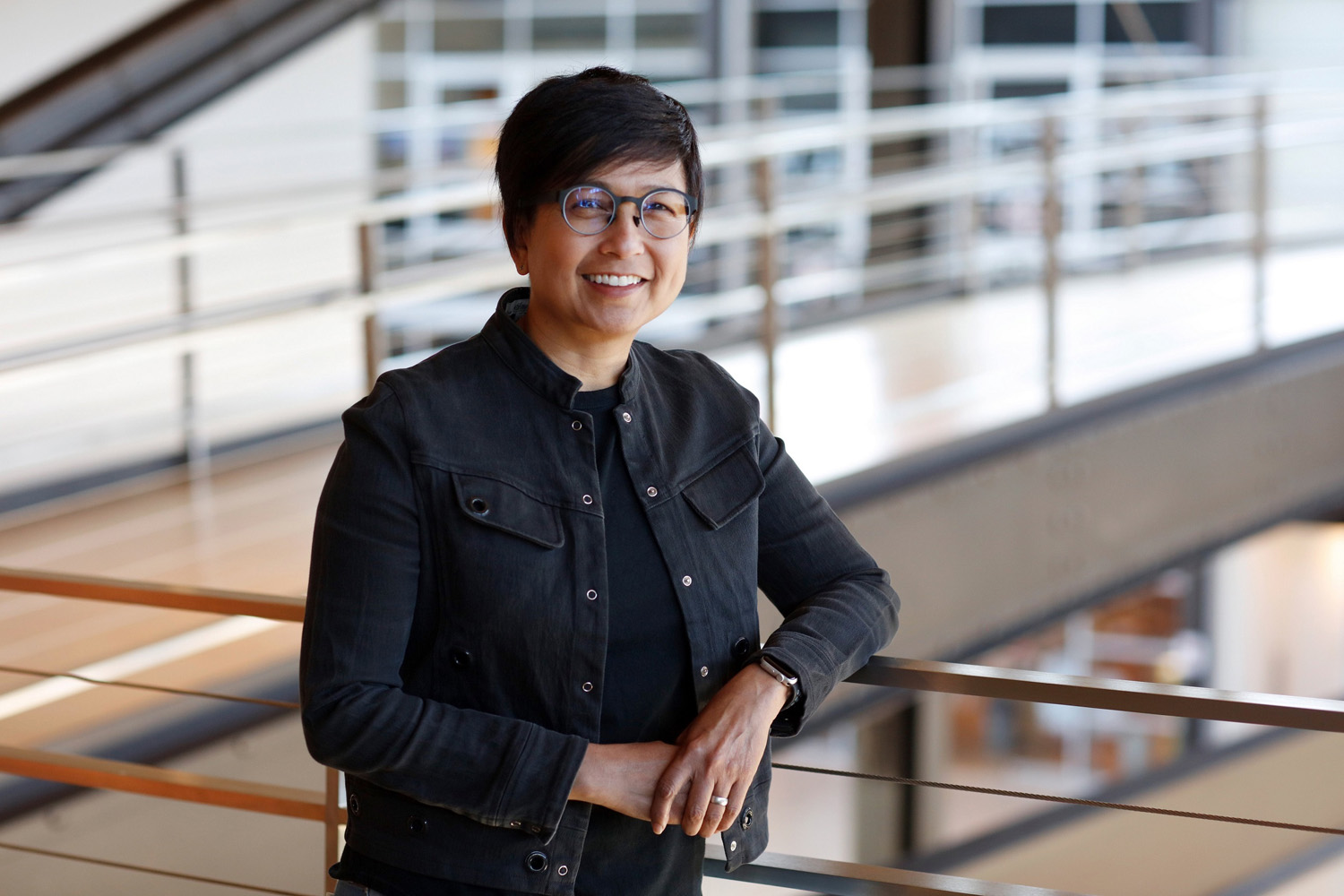 As for her colleagues, she said: "They don't look at you as a woman in the room, they've had to actually make adjustments to be like, 'Hey.' And it's not that they're purposefully doing it, there's an awareness that I feel like men have to kind of realize that hey, you need to address the woman in the room. And Pixar's really been making adjustments to kind of educate us a little better."

She hopes her position will encourage other women to step up too.

"Pixar has definitely been very active and just trying to support the diversity that we have now. I'm feeling like hopefully having a woman as a lead will encourage other women to come through the ranks, knowing that there's a woman in the room with them who could be supportive too," she said.

Gini is inspired by animators Milt Kahl, one of Walt Disney's supervising team of animators. She is also inspired by her mentors at Pixar, Doug Sweetland (who worked on Cars and The Incredibles) and Mark Oftedal (who worked on Monsters University and Toy Story). 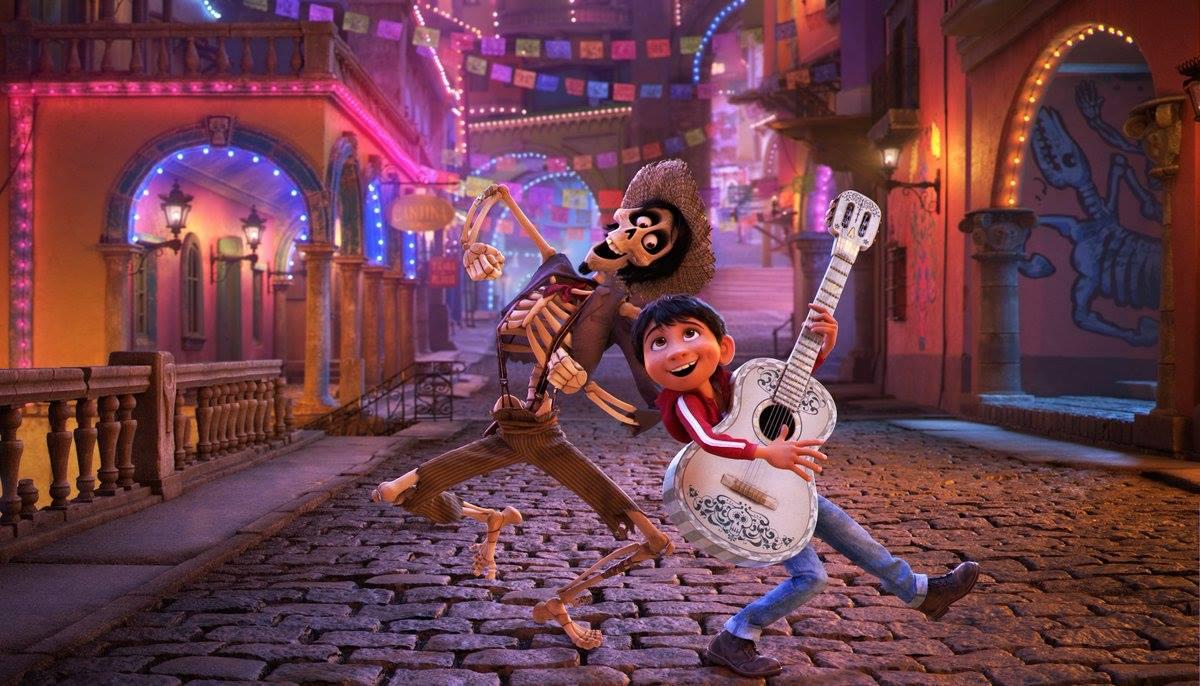 'COCO.' Even though she deals with 3D animation day-to-day, Gini is still inspired by 2D work.

The best part about working for Pixar, according to Gini – their open-door policy.

When asked about the most rewarding part of her job, Gini answered: "It's been rewarding in the sense that Pixar constantly really looks at themselves, they're director-driven, and they practice open-door – meaning anyone can go up to the CEOs. If you have an idea, if you have a qualm, everyone's equal....They try to protect our ability to voice out issues. So you just feel free to work there....It's been rewarding for me to just have my work out there and get recognized and realize that I can make it."

She has no plans on directing her own film.

"I love just animating and figuring out characters," said Gini on the topic. 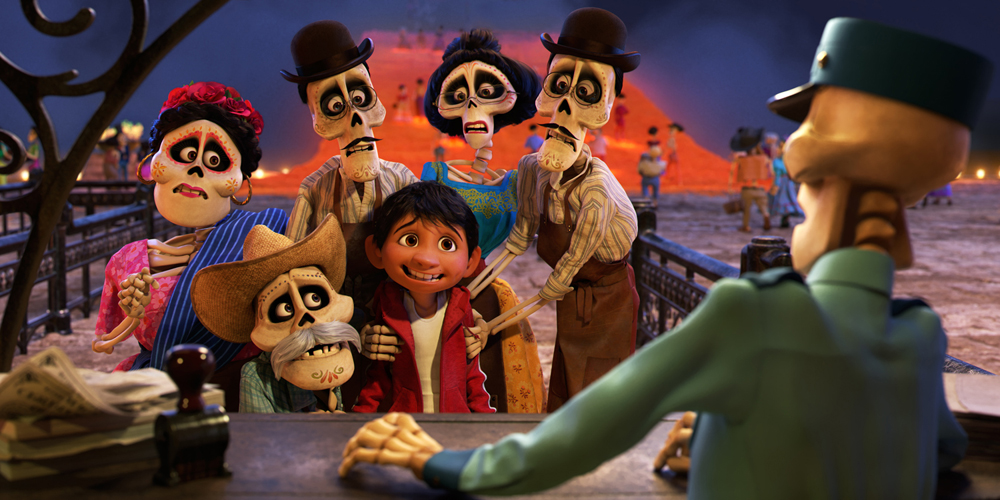 SKELETONS. According to Gini, one of the biggest challenges of animating 'Coco' was making the skeletons, which are usually associated with horror, appealing to audiences.

She's excited about what more we can do with animation, now that the technology has changed.

"What excites me? Just animation. The art of it. The craft," said Gini. "I feel like I was there at a time when the tools were still kind of lacking but we did the best we could and made some really great animation films because the story is good. And then over time, our tools got better and now you can make it animation in so many ways."

Coco is set to be released in the Philippines on November 22. – Rappler.com