LEYTE, Philippines – The police chief of Albuera on Friday, August 5, urged Mayor Rolando Espinosa Sr to resign, saying he is "unfit" to serve as a public official because of his alleged drug links and involvement in some deaths in the Leyte town he has sworn to serve.

Chief Inspector Juvy Espinido made the call as he slammed Espinosa, a drug suspect now temporarily staying at the Philippine National Police headquarters in Camp Crame, for making up "fantasies" that the Albuera police chief had threatened to kill him. (READ: Albuera mayor: Town police chief threatened my life)

"I think it would be better for Mayor Espinosa to quit his post since he’s not fit to become a mayor and to lead the town. Everybody knows that he's engaged in illegal drugs and leads a liquidation squad,"  he said in an interview with reporters.

On the alleged death threat he made against Espinosa, Espinido said:  "I never harassed him or anybody else. It's not the right attitude of a police to frighten someone."

In his affidavit submitted to the PNP, Espinosa denied he tolerated the alleged illegal drug operations of his son, suspected top drug lord Kerwin, and said he even led an anti-dangerous drugs campaign that prompted over 300 drug personalities in his town to surrender to authorities.

The only problem was that the local police chief started threatening him on July 22 of this year, Espinosa claimed in his affidavit, which Espinido strongly denied.

Espinido said when he assumed his post as the new Albuera police chief on July 18, the mayor called him and told him about his plan to surrender as he knew that he was on the PNP drug watchlist in the region.

Espinido said he had tried to convice Espinosa to surrender with his son, but the mayor told him that was not possible as Kerwin was abroad.

He cited Proverbs 28:1 to criticize Espinosa. "The wicked flee  when no man pursueth: but the righteous are bold as a lion.” 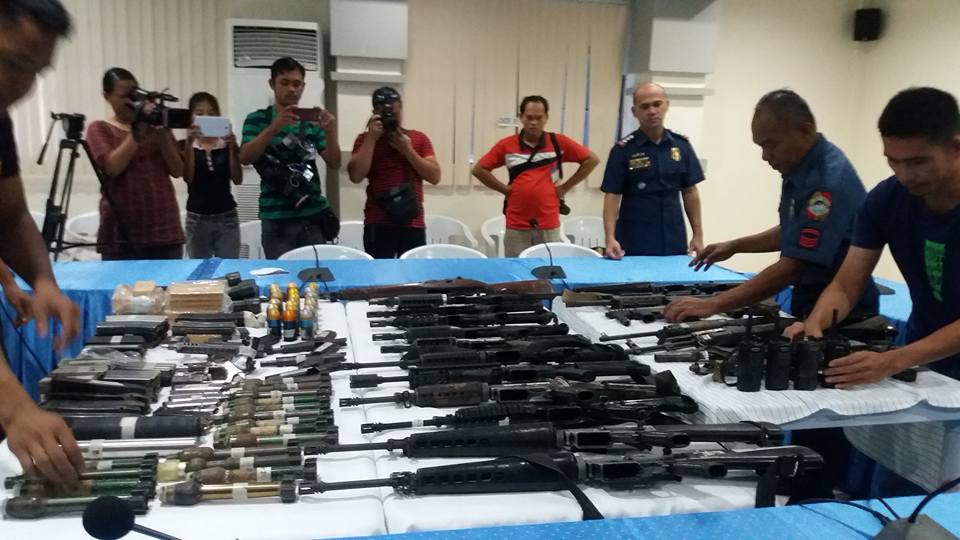 Asked if the local police can assure the safety of Espinosa if he decides to return home, Espinido said, "He can come back anytime because he was elected mayor by the people here in Albuera, but could not assure of his safety 24 hours especially on Saturday because I am at church."

Local authorities said that peace in Albuera town has been restored following the surrender of Espinosa and the neutralization of his alleged hitmen during a shootout with police outside the mayor's home on Wednesday.

Espinido gave his assurance that he "will do everything to pursue this case" against the Espinosa group. 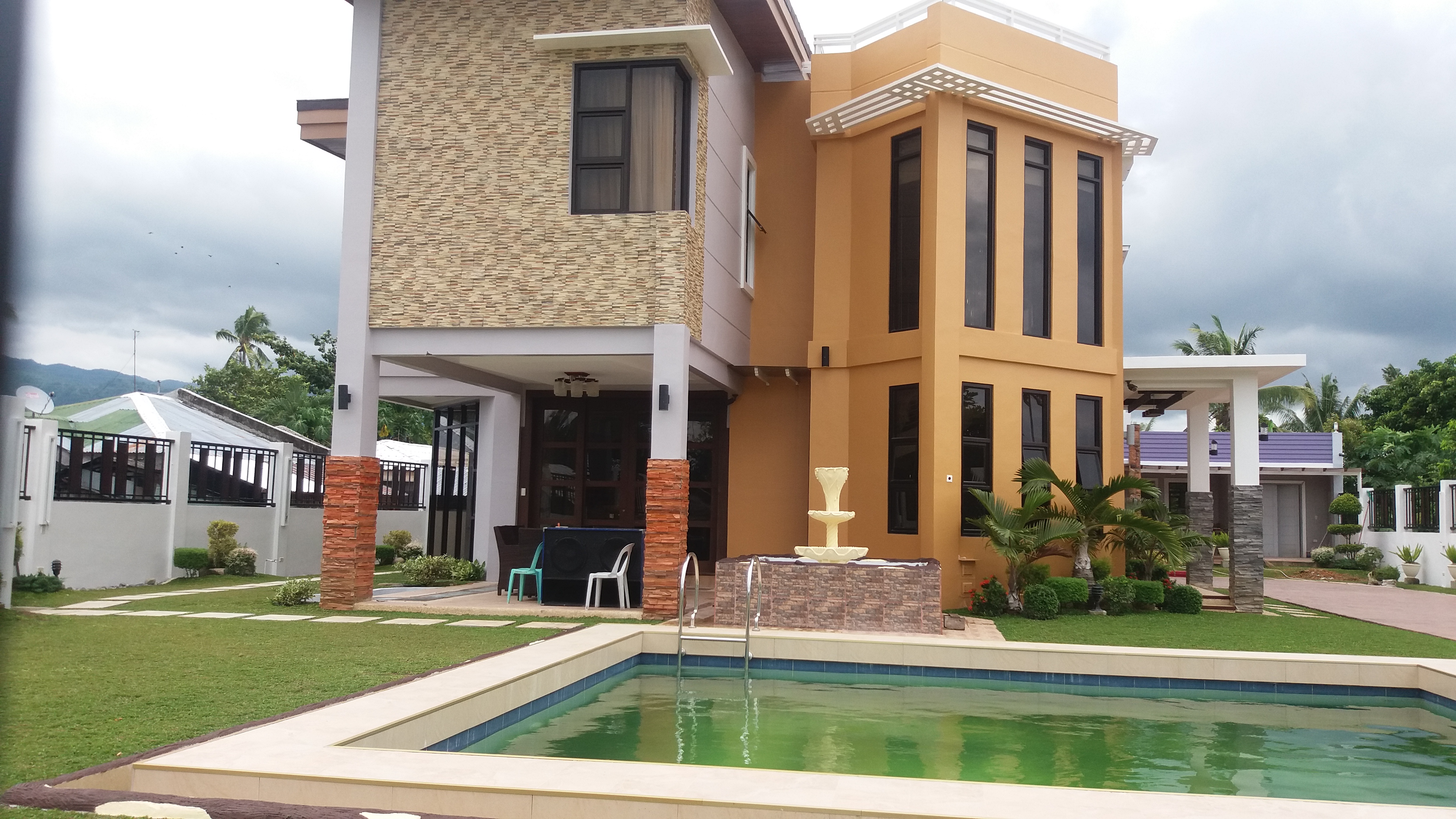 Leyte Police Provincial Director Senior Superintendent Franco Simborio identified those killed in the August 3 shootout in Albuera as Ricky Gravillo, a local resident; Teresito Paderanga and Richard Bato from  Zamboanga del Sur; and two men known only by their aliases "Tatay" and "Arman" from Mindanao; and an unidentified bodyguard.

Simborio alleged that the Espinosa private armed group is behind the deaths of an Albuera town councilor, a police asset, and a former town police chief. – Rappler.com