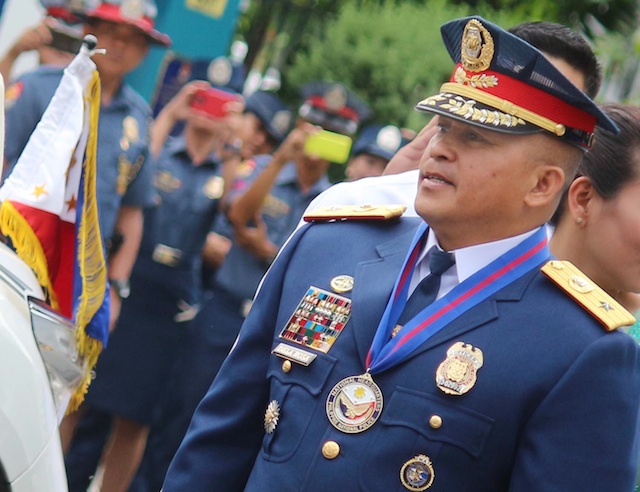 MANILA, Philippines (UPDATED) – Director General Ronald dela Rosa, the new chief of the Philippine National Police (PNP), is wasting no time in introducing sweeping changes in the police force upon his assumption on July 1, Friday.

As swift as his promotion was the informal changing of the guard in key offices of Camp Crame. Dela Rosa had previously announced plans for a major revamp in the police force – from the regional office chiefs to the national support units (NSUs) and directorates.

President Rodrigo Duterte himself said as much in his own speech before the police force. “There will be a major revamp,” he said, after a long warning against corrupt police, particularly those involved in drugs. (READ: Duterte: 'Do your duty and I will die for you')

The new officials are a mix of Dela Rosa’s Philippine Military Academy (PMA) mistahs (classmates), and several officers from older classes. Dela Rosa is a member of the PMA Class of 1986.

The reassignments are the following:

According to one of the police generals who assumed a new position today, their job orders are already being processed and will be released any time soon.

Dela Rosa was formally installed as the 21st chief of the PNP on Friday, a day after Duterte officially began his 6-year term.

Formerly the Executive Officer of the Directorate for Human Resources and Doctrine Development, the one-star general was immediately promoted to the highest rank in the police force the same day. – Rappler.com