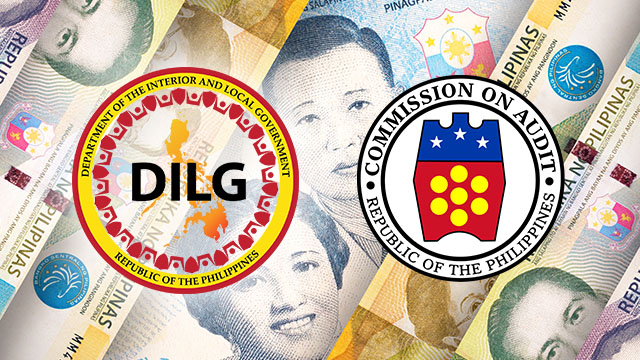 MANILA, Philippines – The Commission on Audit (COA) questioned the move of the Department of the Interior and Local Government (DILG) to transfer funds to 3 government agencies in 2017.

In a recently released report, state auditors said P99.19 million initially given to the DILG were transferred to the Presidential Communications Operations Office (PCOO) under the Office of the President as well as to the Philippine Public Safety College (PPSC) and the Local Government Academy (LGA), both attached agencies of the DILG.

The DILG transferred the funds to the 3 government agencies in the 4th quarter of 2017, but no liquidation reports were submitted, according to COA.

"We are concerned that the transfer of funds to aforementioned agencies in the 4th quarter and towards the end of the year was intended to avoid reversion of funds to the General Fund," COA said.

Government agencies are required to return unspent funds to the national treasury at the end of a fiscal year.

The DILG, however, said it only complied with the Senate finance committee's recommendation to ask assistance from appropriate agencies in implementing projects. – Rappler.com