The biggest story to come out during the weekend was the US's ban on citizens from 7 Muslim-majority countries from entering America – one of the major promises made by US President Donald Trump during the campaign. The backlash has been swift, and it is now being challenged in court. We'll be watching this story in the coming days.

Meanwhile, It's one day before the Miss Universe coronation day (or night, depending on where you are in the world), and pageant watchers everywhere are excited. Filipinos are hoping for a back-to-back win – will it come true?

These stories, and more, are in this Sunday's wRap. 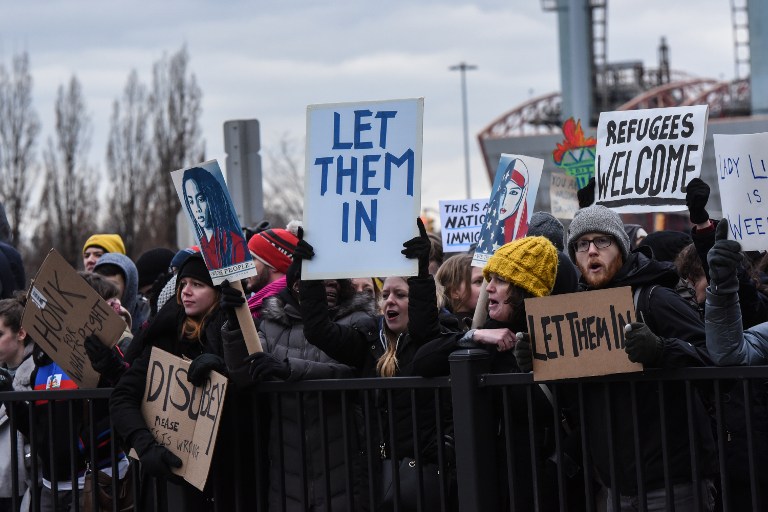 Muslims from 7 countries were barred Saturday, January 28, from flying to the US and others detained there after US President Donald Trump on Friday, January 27, signed a sweeping executive order to suspend the arrival of refugees and impose tough new controls on travelers from Iran, Iraq, Libya, Somalia, Sudan, Syria, and Yemen. A judge later blocked the deportation of those held at US airports under the order, after a legal challenge was filed.

Russia to PH: We can sell you submarines, military hardware 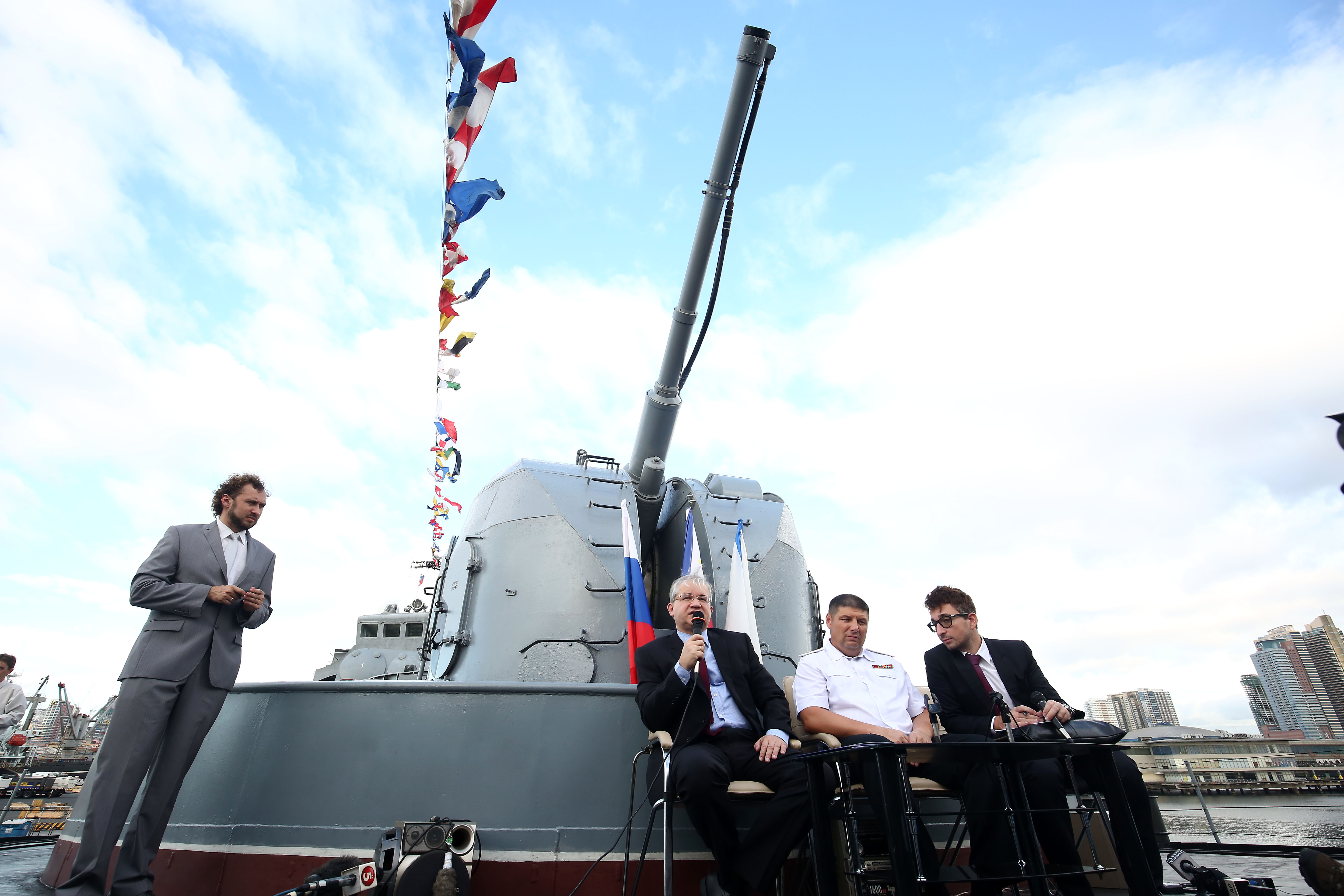 Russia has offered to sell the Philippines a range of military hardware, including submarines, as the two countries make headway in forging closer military-to-military ties. Philippine Defense Secretary Delfin Lorenzana said offers involving big-ticket acquisitions will be carefully studied, but he said the Philippine military is interested in trying out Russia's specialized rifles and perhaps some drones.

The head of the Catholic Bishops' Conference of the Philippines (CBCP) urged the Catholic hierarchy to reexamine centuries-old attitudes and practices to adapt to "rapid changes in Philippine society." "The transitions need our attention. The shifts in paradigms need shifts in our pastoral approaches," CBCP president Lingayen-Dagupan Archbishop Socrates Villegas told his fellow bishops on Saturday, January 28, the opening of the 114th plenary assembly of the CBCP. 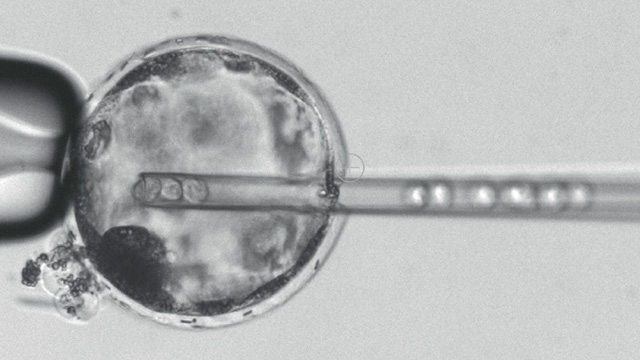 Scientists have for the first time grown embryos that contain a combination of pig and human stem cells, in a step toward one day growing transplantable organs, a study said Thursday, January 26. However, the research remains at a very early stage and proved more difficult than expected, the researchers reported in the peer-reviewed journal Cell. 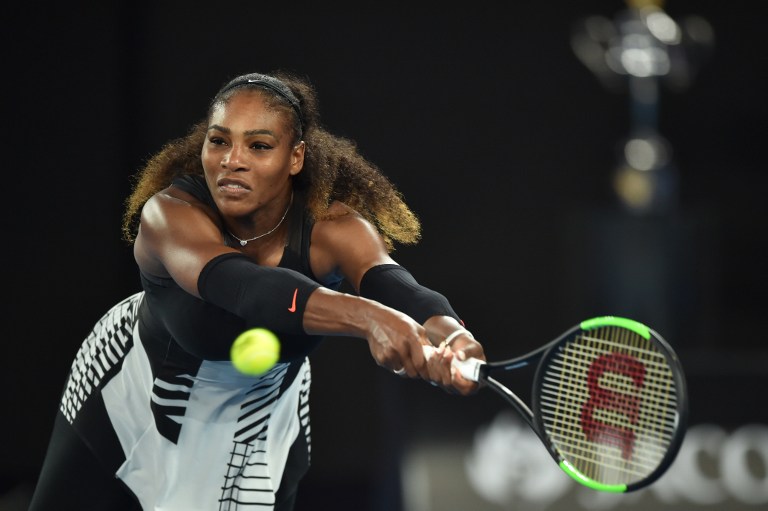 Serena Williams rewrote history Saturday, January 28 to surpass Steffi Graf and capture a record 23rd Grand Slam title as well as the world number one ranking by beating her sister Venus in the Australian Open women's final. Meanwhile, Roger Federer and Rafael Nadal are set to face in the final of the Australian Open men's tournament on Sunday, January 29, after both veterans beat the odds to open a new chapter in their thrilling Grand Slam rivalry. 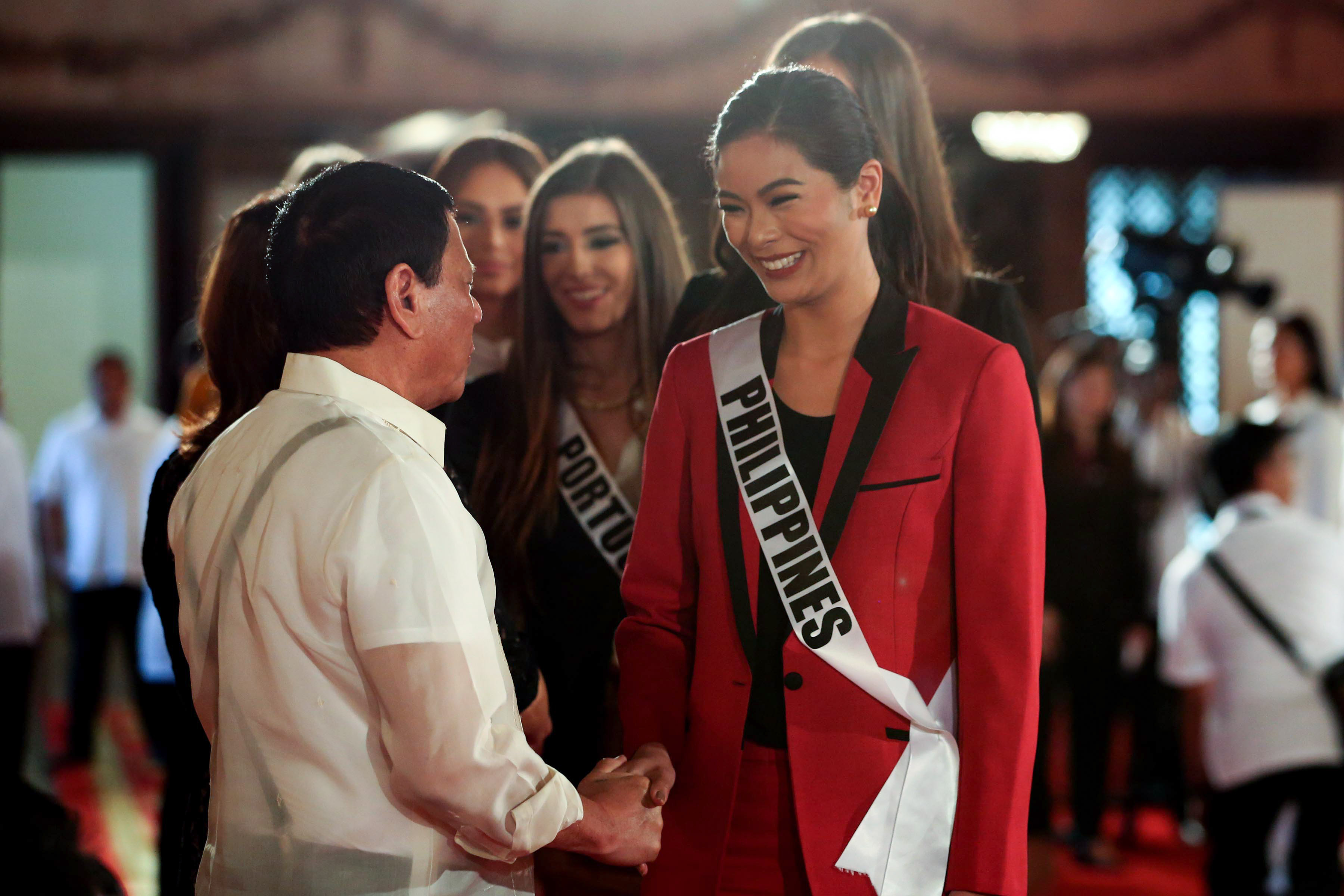 Malacañang congratulated Miss Universe Philippines 2016 Maxine Medina for being a good host to the 85 candidates of the pageant, as well as showing them Filipino hospitality. Palace Spokesman Ernesto Abella sent greetings to Medina and the candidates. “As the country's representative, Maxine is able to show the beauty, warm, hope and dignity of the Filipino. We are truly proud of her.” Abella also said it was an honor for the Philippines to host the pageant and that he hopes the foreign guests will come back to visit the country.