It was an action-packed Thursday as an impeachment complaint was filed by Magdalo Representative Gary Alejano against President Rodrigo Duterte. No less than the Palace and Speaker Pantaleon Alvarez himself were dismissive of the move, saying there's no basis whatsoever to the charges.

Abroad, the European Parliament signalled its sympathy for detained Senator Leila de Lima by approving a resolution calling for her immediate release.

Here in Manila, visiting Australian Foreign Minister Julie Bishop said China's construction activities in the disputed South China Sea (West Philippine Sea) will do no good. If the Chinese are listening, Bishop also said militarization will only exacerbate tension in the area.

Be up to speed with the news. Here's what you shouldn't miss. 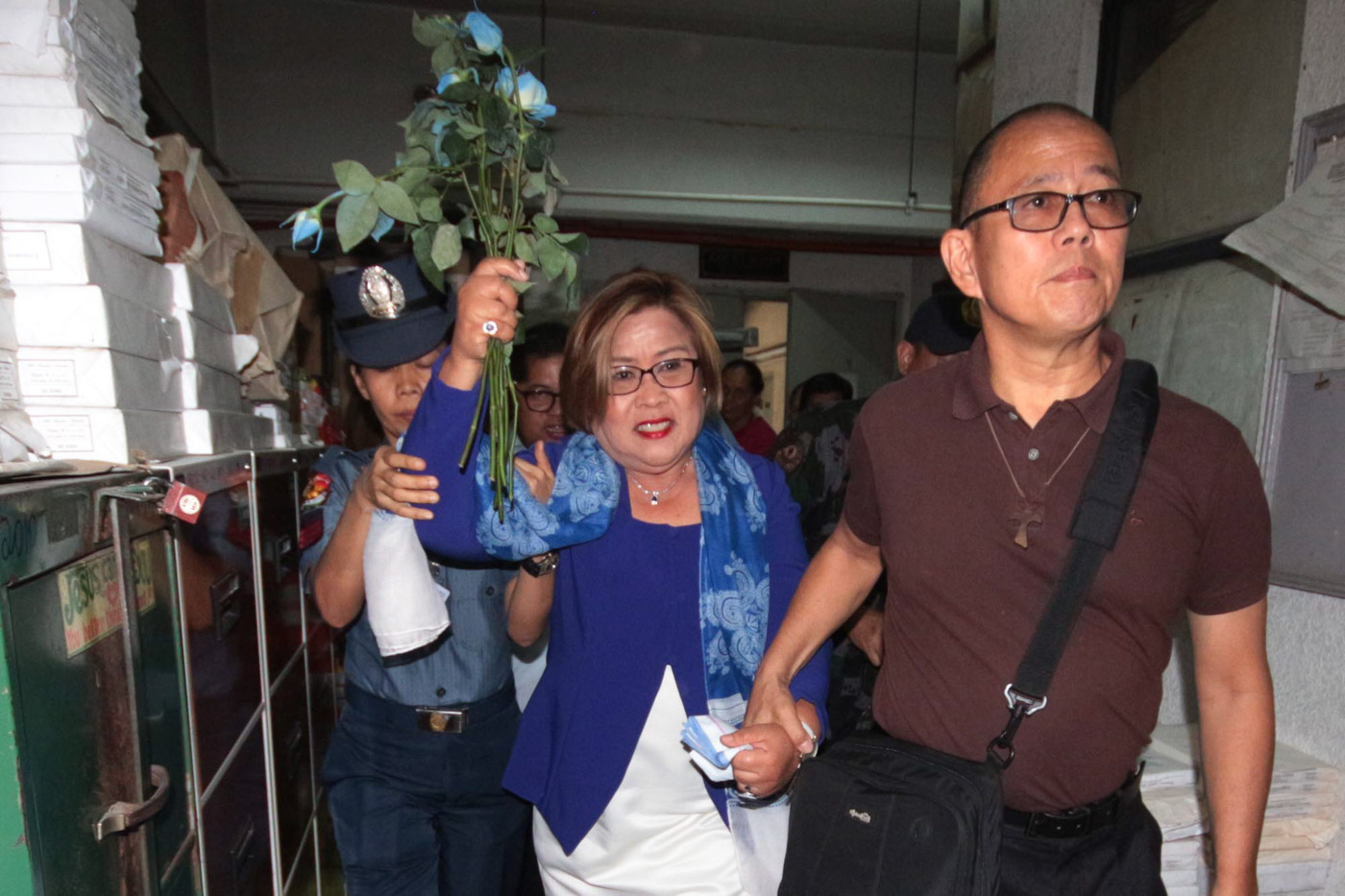 The European Parliament adopted a resolution calling for the “immediate release of Senator Leila M. De Lima, and for her to be provided with adequate security whilst in detention." Lawmakers also called for a fair trial, urging Philippine authorities to drop all “politically motivated charges against her, and to end any further acts of harassment against her." In the same resolution, the European Parliament said Philippine officials should “immediately halt ongoing proceedings to reinstate the death penalty.”

Trade prospects are looking bright for the Philippines as foreign direct investment (FDI) in 2016 compared to 2015 went up by 40.7% – hitting $7.9 billion. Trade Secretary Ramon Lopez pointed out during a Rappler Talk interview, that investments which came towards the end of the Aquino presidency remained from June to December under President Rodrigo Duterte. The trust, Lopez said, is there. 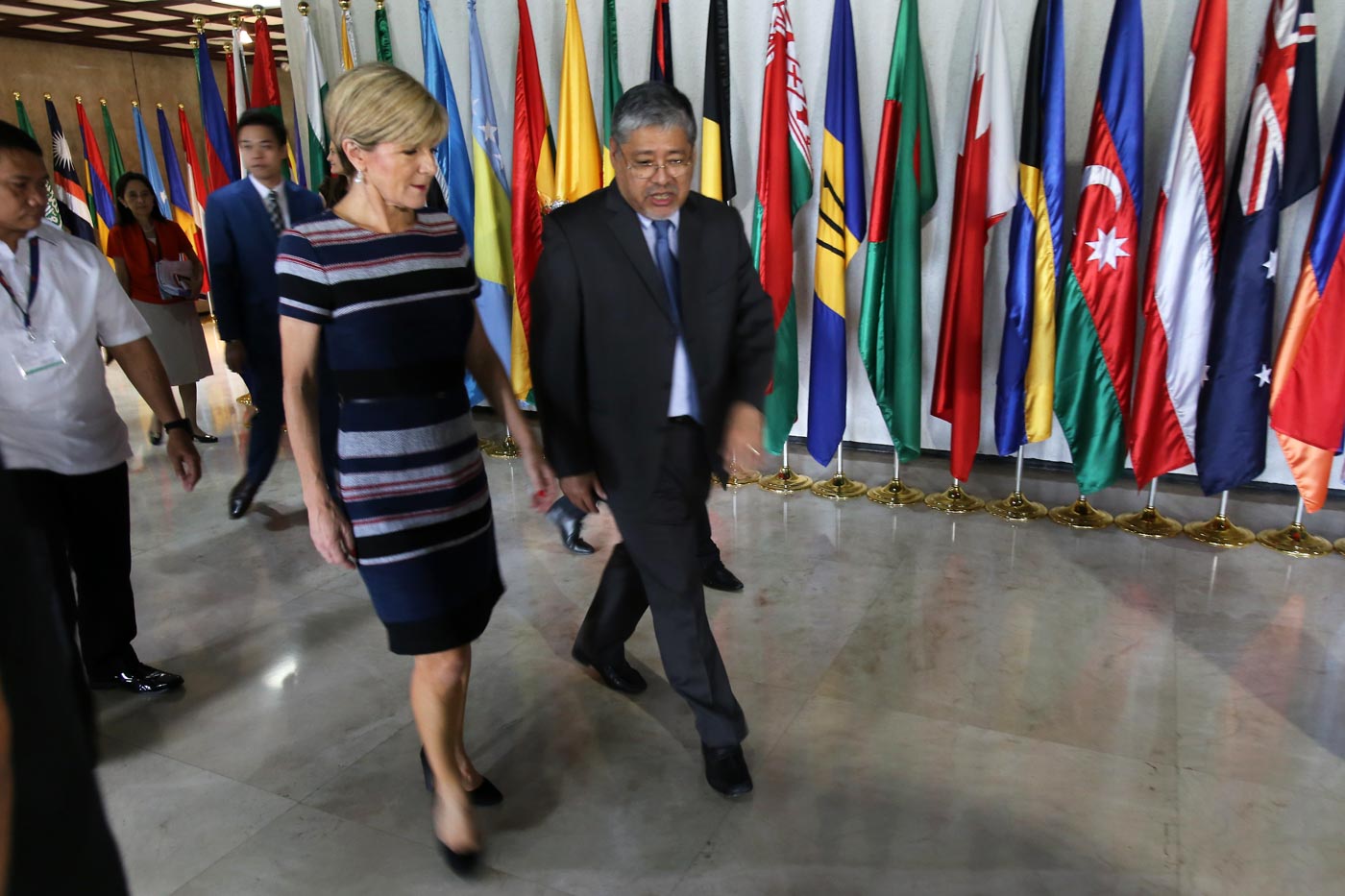 Australian Foreign Minister Julie Bishop on Thursday, March 16, hit Chinese island-building activities in the disputed West Philippine Sea (South China Sea). Australia also opposes militarization in the area because “it would raise tensions”. Speaking at a forum as part of her trip to the Philippines from March 15-17, Bishop also said ASEAN should push for an “enforceable code of conduct” in the South China Sea.

Impeachment complaint vs Duterte ‘a fight for all’ – Alejano 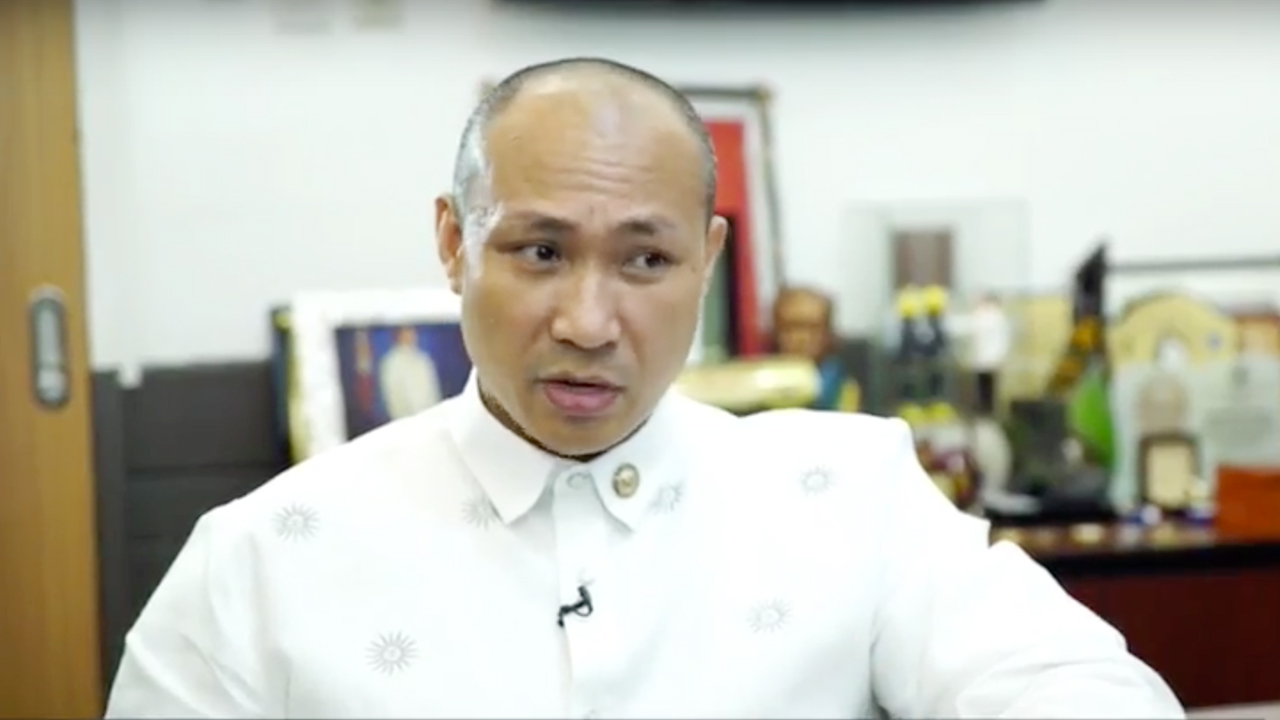 It’s a battle meant to be fought in the name of all Filipinos, and not his battle alone. During a Rappler Talk interview on Thursday, March 16, Magdalo Representative Gary Alejano, who filed the first impeachment complaint filed against President Rodrigo Duterte, also denied the move was part of a destabilization plot. 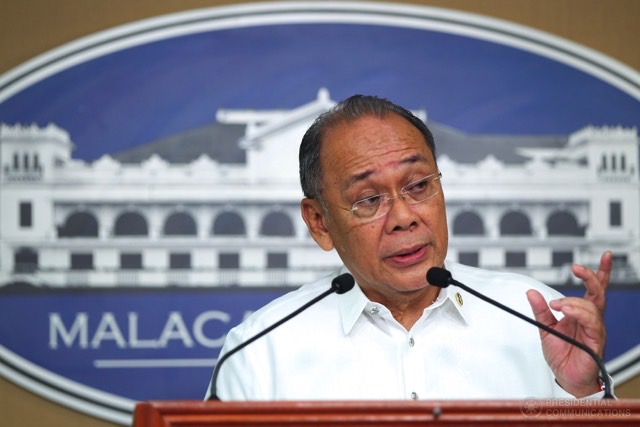 No basis whatsoever. This is the Palace’s take on the first impeachment complaint against President Rodrigo Duterte. Presidential Spokesman Ernesto Abella insisted that extrajudicial killings linked to the war on drugs are not state-sponsored. Meanwhile, Speaker Pantaleon Alvarez dismissed the complaint, saying, “We are all entitled to our own stupidity.” 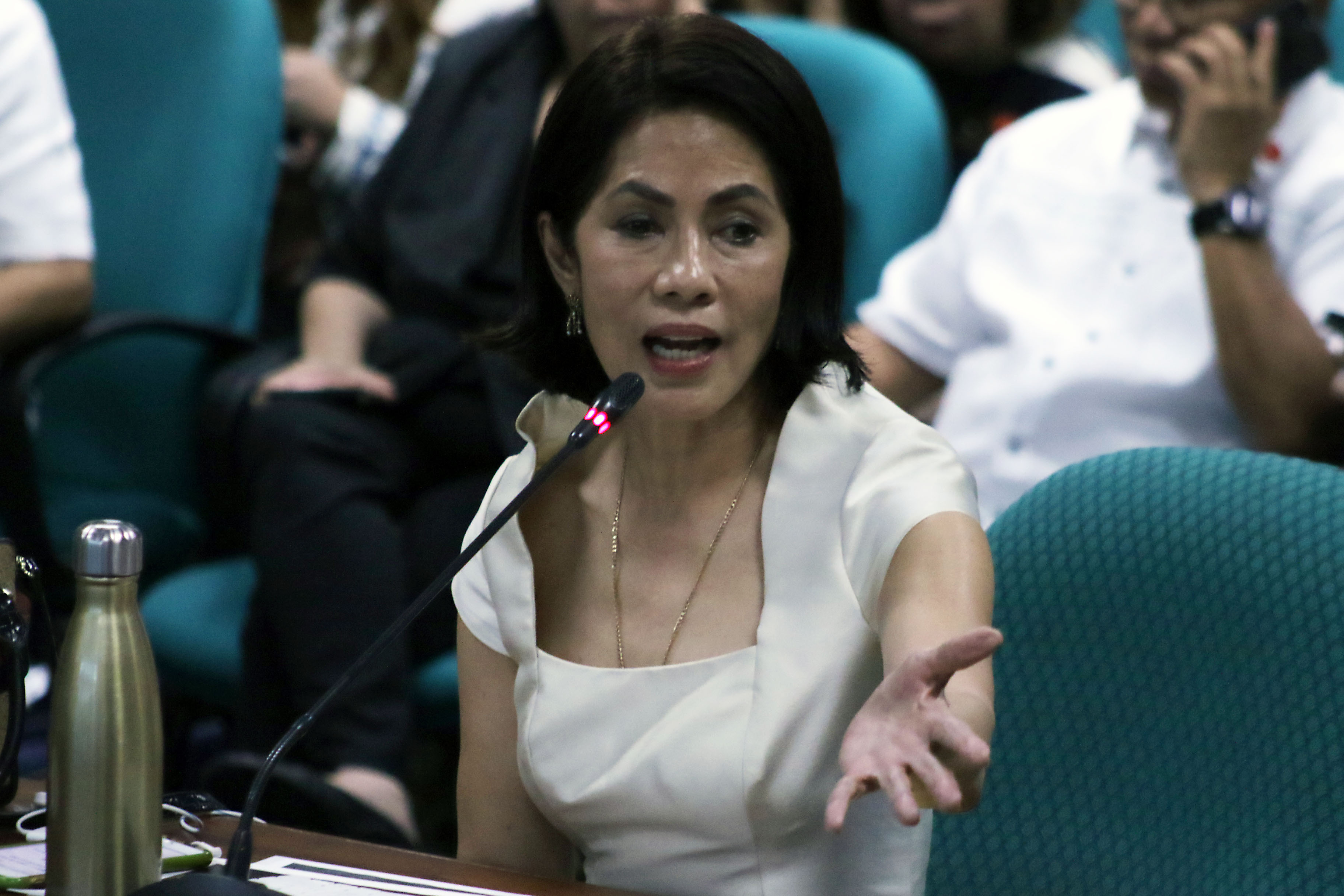 The Commission on Appointments (CA) bypassed the last 4 Cabinet members needing confirmation by the powerful body. Environment Secretary Gina Lopez, Health Secretary Paulyn Ubial, Social Welfare and Development Secretary Judy Taguiwalo, and Agrarian Reform Secretary Rafael Mariano failed to get the approval of the CA on the last day of session before Congress went on break. They are expected to be reappointed by the President. 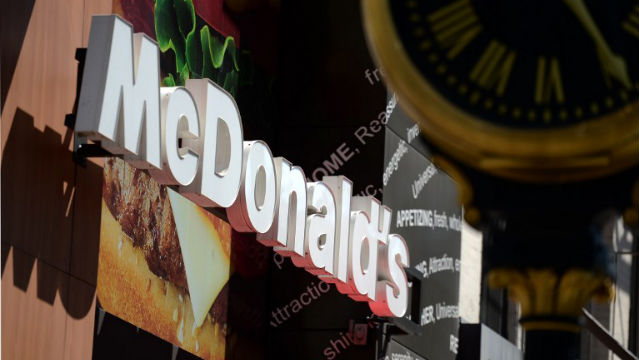 Ooops! Fast food chain McDonald’s official Twitter account tagged US President Donald Trump and called him a “disgusting excuse of a President,” adding that they’d “love to have @BarackObama back”. But wait. Turns out the account was hacked, and the tweet was eventually taken down. Not many were happy.