President Rodrigo Duterte, in his two latest speeches, claimed a Taiwanese "triad" has "taken over the operations" of the Chinese, and the Philippines is a "client state" of that triad.

Over in Saudi Arabia, women will finally be allowed to drive beginning June 2018.

Below are the big stories you shouldn't miss.

President Rodrigo Duterte shifted the blame from China to Taiwan, accusing the Taiwanese of "taking over" the drug operations of Chinese gangs. He said the Philippines is a "client state" of a Taiwanese triad.

Martin Diño, who was removed from the Subic Bay Metropolitan Authority, said he's now been named undersecretary for barangay affairs under the Department of the Interior and Local Government. But Diño said he's disappointed that he wasn't told properly that he had already been replaced at the SBMA. 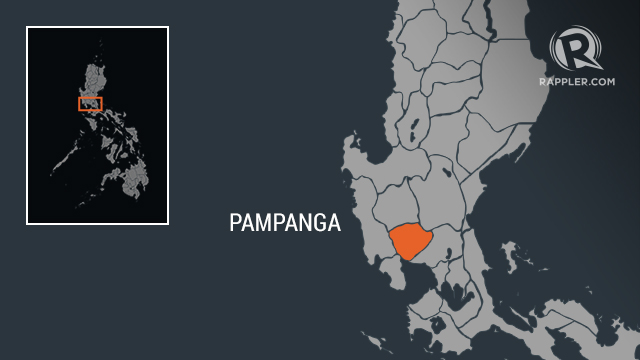 An official from the Bureau of Animal Industry said San Luis, Pampanga may be declared bird flu-free by December 20. The 90-day waiting period at ground zero has begun. 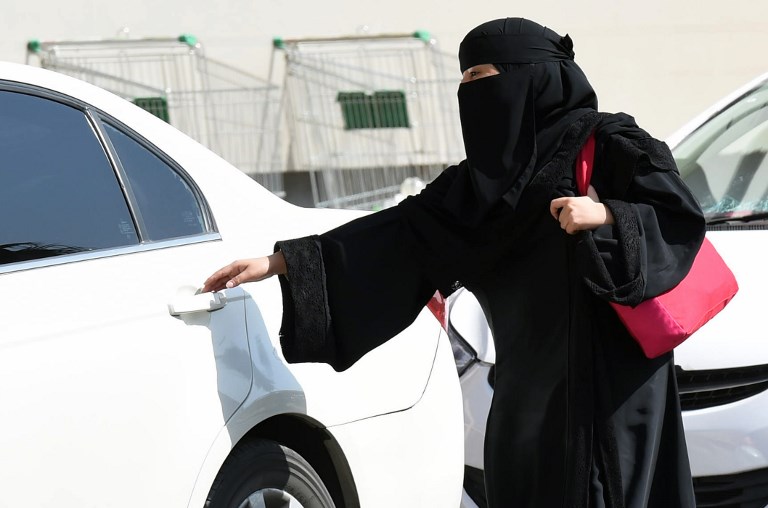 In a historic decision, Saudi Arabia will finally allow women to drive beginning June 2018. The Gulf kingdom is the last country in the world to permit women behind the wheel. 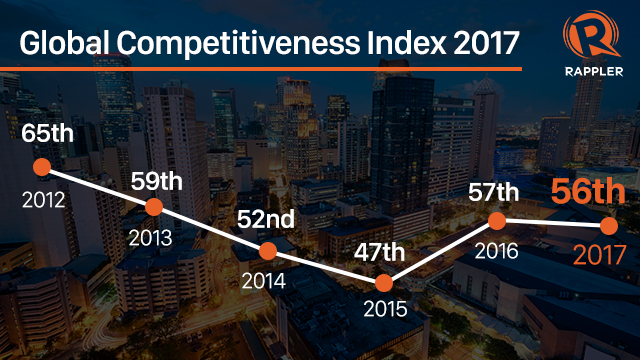 The Philippines slipped behind more Southeast Asian neighbors in this year's Global Competitiveness Index by the World Economic Forum. Still among the top challenges: the country's inadequate public infrastructure and inefficient government bureaucracy. 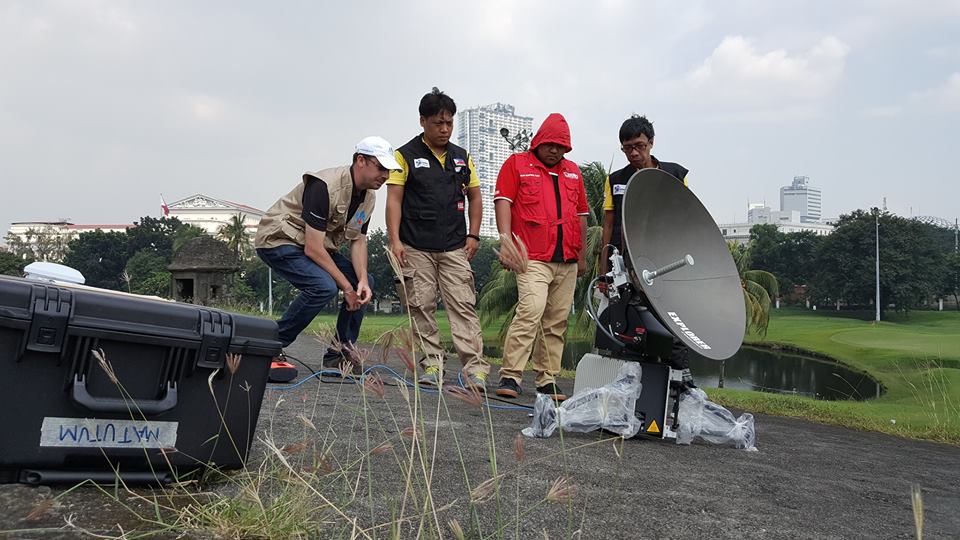 The Department of Social Welfare and Development will test new emergency communication equipment during the 3rd Nationwide Simultaneous Earthquake Drill. The drill takes place Wednesday, September 27, after it was postponed due to the "national day of protest" last September 21. 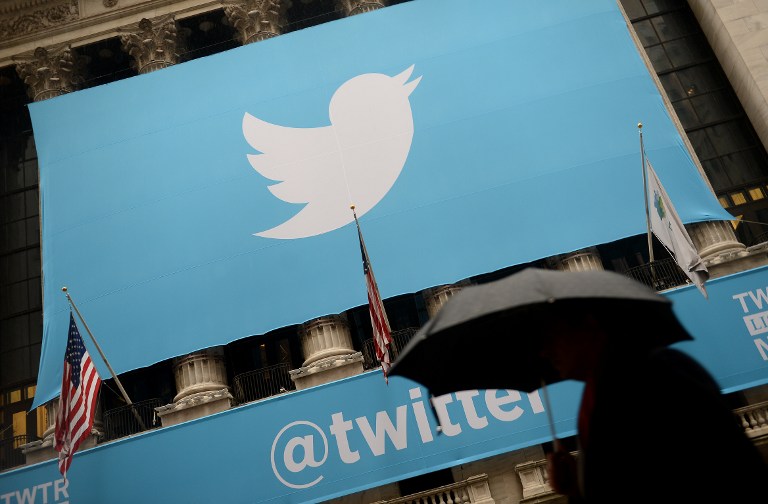 Twitter users will be able to go beyond 140-character tweets, as the social media site is rolling out a new 280-character tweet limit. Twitter said it aims to address "a major cause of frustration" for many users.