The Poe-Escudero tandem – locked and loaded for the upcoming 2016 elections.

But what about their action plan? 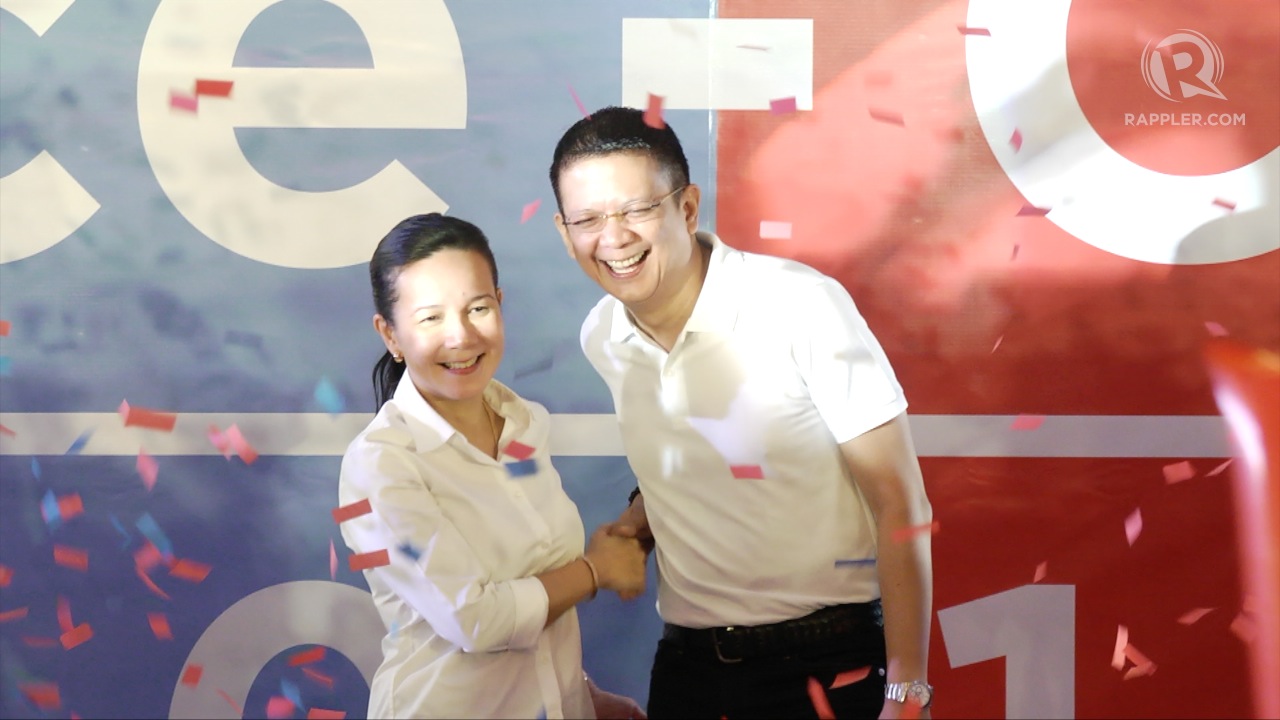 After months of speculations, the tandem of Senators Grace Poe and Francis Escudero are officially proclaimed, after Escudero himself declared his vice presidential bid on Thursday, September 17.

The colors blue and red fill Kalayaan Hall in Club Filipino, as a sign of support to Poe and Escudero, the first tandem to declare for 2016.

Escudero's family joins him, as well as his wife's family... while Poe is with her mother Susan Roces.

In front of friends, family, and politicians, Poe endorses Escudero as the next “vice president” of the Philippines. After all, she earlier said she would be more comfortable to run with her friend and ally.

Poe admires Escudero’s supposed loyalty to their family, saying he stayed when others left them and kept quiet.

But Poe is quick to say friendship is not the sole factor in choosing Escudero, as she says Escudero is trustworthy and capable.

Escudero, in an apparent reaction to critics, reiterates no group has the ‘monopoly’ of good governance as pushed by the Aquino administration.

Escudero and Poe met with President Benigno Aquino III several times but to no avail. The Liberal Party continued publicly wooing Poe to be Roxas’ partner, until Wednesday, when Poe declared her presidential bid against Mar Roxas. 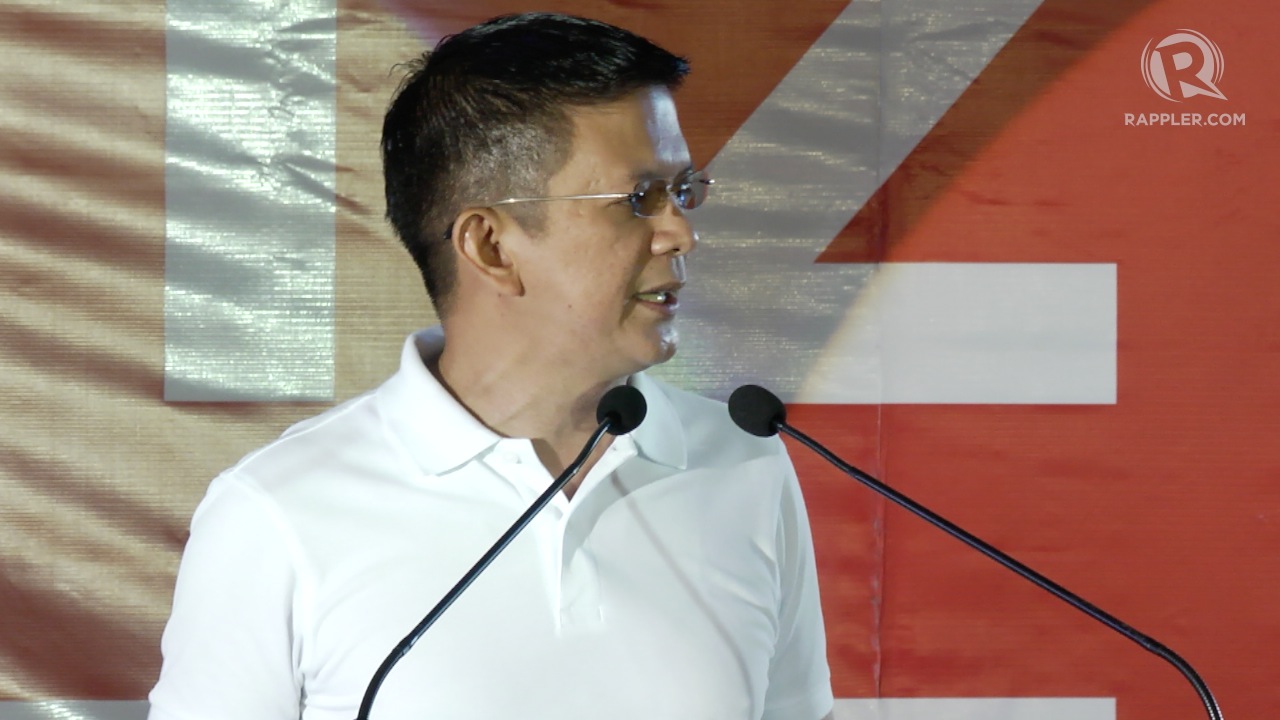 Now that their tandem is certain, how are the two going to fight it out in a 3-way presidential race?

While the two have given their plan of action, they have yet to give specific details on how they plan to do this.

How will they differentiate themselves, as critics say they are hardly different from the party they declined to join.