“This is an attempt to downgrade the peace treaties,” Misuari said. 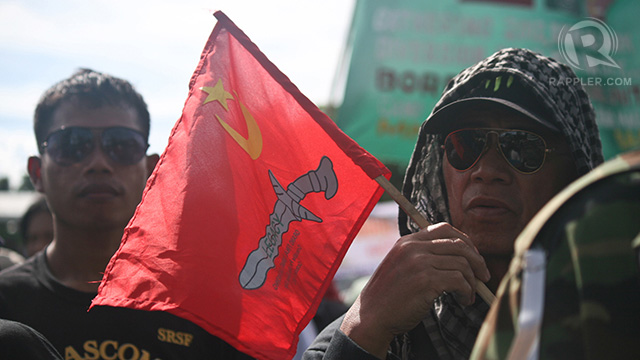 The senior Moro leader added that the Framework Agreement is another “recipe for tragedy and war,” but did not elaborate.

He failed to say, for instance, that the Marcos government never fulfilled its commitment in the Tripoli pact, which was why the MNLF continued its armed struggle against the government.

The 1996 peace agreement, on the other hand, led to, among others, the control by the MNLF of the Autonomous Region in Muslim Mindanao (of which Misuari was former governor) and the creation of the Southern Philippines Council for Peace and Development.

Yet, the ARMM under Misuari also faced charges of incompetence and corruption. After Misuari, another MNLF leader was elected ARMM governor, Parouk Hussin. However, the Ampatuan family made a comeback and gained control of ARMM during the latter part of the Arroyo government, effectively sidelining the MNLF.

Both sides have said they would ask the MNLF to be a part of the Transition Commission that will help craft the law on the Bangsamoro region.

Salamudin Ibrahim, 58, who was at the Misuari rally, said that he joined the MNLF in 1973 to fight for their rights as a people.

Ibrahim said he shared Misuari's sentiments, expressing fears that the Moro people might again be pitted against each other.

“This must not be allowed,” Ibrahim said. “If Misuari will tell us to fight, we will do it anytime and anywhere,” he added.

But Misuari clarified that even if armed struggle is an option, the MNLF is committed to peace.

“We have no other option but peace,” Misuari concluded.

The military has dismissed the MNLF as a spent force, saying that the security threat comes largely from so-called "lost commands" that are no longer controlled by Misuari. - Rappler.com 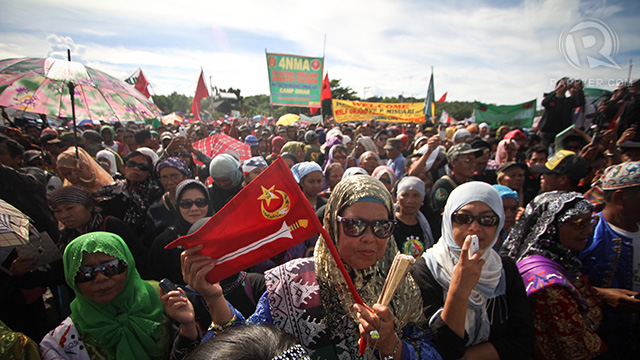