MANILA, Philippines (UPDATED) – Senator Antonio Trillanes IV on Tuesday, September 4, showed pictures and video to debunk the claim of President Rodrigo Duterte that he failed to file his amnesty application with the Department of National Defense (DND).

Duterte cited these reasons when he issued Proclamation 572, revoking the amnesty granted to Trillanes by former president Benigno Aquino III in 2011.

In a privilege speech, Trillanes presented a 2011 video report by radio dzRH, which included an interview of the senator after filing his application with the DND at Camp Aguinaldo.

In the video report of the senator's media interview, Trillanes said:

“Ang nakalagay kasi doon sa application form is a general admission of guilt na merong nalabag na kahit na anong batas, whether sa Armed Forces or Revised Penal Code. Ever since po, di naman kami nagpanggap na 'yung ginawa namin na pagpunta sa Oakwood, sa Manila Pen, ay natural na ginagawa ng sundalo (It was indicated in the application form that there is a general admission of guilt that there were laws violated, whether Armed Forces or the Revised Penal Code. Ever since, we never pretended that what we did in Oakwood and Manila Pen are normal acts of soldiers). We are man enough to admit na we have broken rules in the pursuit of our moral cause and we faced it like men. Nakulong po kami (We were jailed). And the others were separated from service. So it’s very easy for us to admit to that.”

On top of that, Trillanes also presented photos of his application form filed with DND, as well as court decisions dismissing cases against him following the amnesty grant. 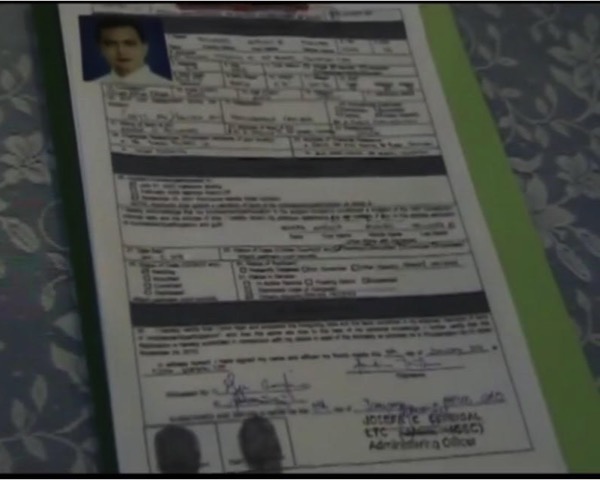 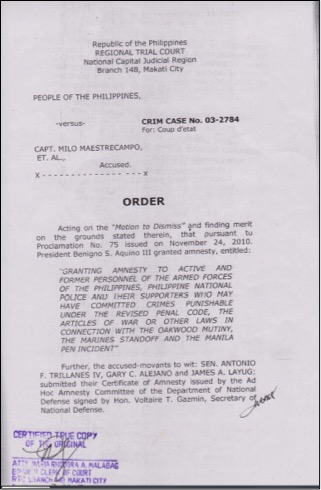 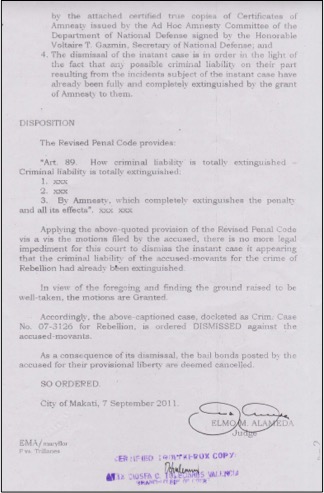 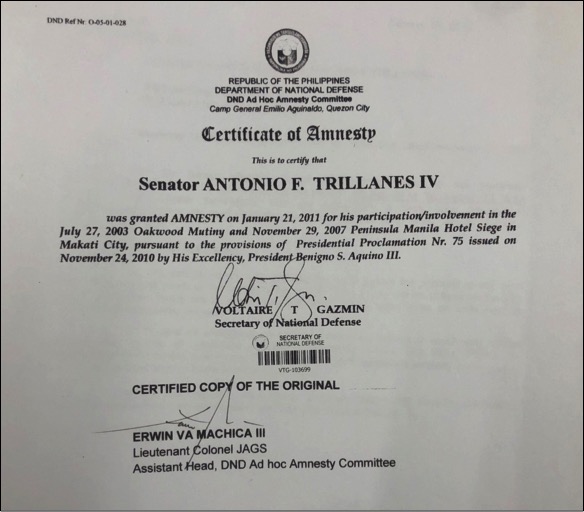 AMNESTY. Trillanes was granted amnesty in 2011.

His friend and ally, Magdalo Representative Gary Alejano, posted on his Twitter video and photos of Trillanes' swearing on his application.

In October 2010, Aquino signed Proclamation No. 50* – a general amnesty proclamation for mutineers in the 2003 Oakwood mutiny and the 2007 Manila Peninsula siege against the administration of then-President Gloria Macapagal Arroyo.

Aquino later issued Proclamation 75 in November 2010, which superseded Proclamation 50. It was then concurred in by both chambers of Congress. (READ: Noynoy Aquino says Duterte should 'respect, recognize' Trillanes amnesty)

Trillanes applied for amnesty in January 2011 and was in the list of officers and soldiers granted amnesty that same month. (READ: Trillanes vows to face arrest: 'Mr Duterte, hindi ako takot sa iyo')

The Department of National Defense, which compiled Trillanes' forms and requirements, now said they have yet to find the senator's files. – Rappler.com 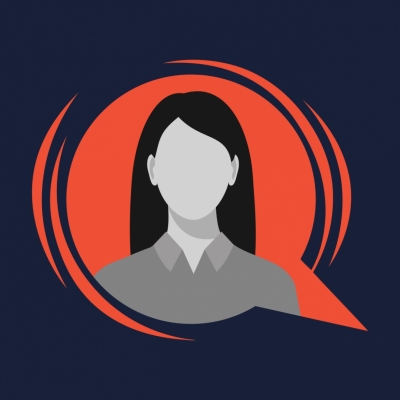