The annual list of total revenues for top sports stars had been topped 12 times by Woods and in 3 of the last 4 by Mayweather, who retired unbeaten last year.

This year, 31-year-old Portugal forward Ronaldo topped the list at $88 million with $56 million in salary and $32 million more from endorsement deals.

The 3-time FIFA player of the year is a marketing juggernaut with a new Nike deal worth $13 million annually plus endorsement partners such as Tag Heuer and Herbalife plus his own lines of suits, cologne, shirts, shoes, underwear and hotels.

Messi, who sat out Argentina's opening victory at the Copa America Centenario this week, was next at $81.4 million, with $28 million of that from sponsorships.

LeBron James, who leads the Cleveland Cavaliers against defending champion Golden State in the ongoing NBA Finals, was third on the list and tops among Americans with $77.2 million. He has endorsement deals of $54 million, including a lifetime pact with Nike that could pay off to the tune of $1 billion, and $23.2 million in club salary.

James made his movie debut in "Trainwreck" last year and is set to star in the sequel to the 1996 Michael Jordan film "Space Jam" as well as take a huge salary boost next year when the NBA's new $24 billion television deal starts.

Roger Federer, the Swiss tennis star with a record 17 men's Grand Slam singles titles, was fourth on $67.8 million. He set the pace in sponsor income at $60 million.

The top 100 include 65 Americans and athletes from 22 other nations encompassing 10 sports, with the most from baseball at 26. Together the top 100 took home a combined $3.15 billion, 29 percent of it from endorsements and appearances.

The 2015 leaders, Mayweather and Filipino icon Manny Pacquiao, both sank with the end of their ring careers. Mayweather dipped to 16th with $44 million in earnings while Pacquiao was 63rd at $24 million. 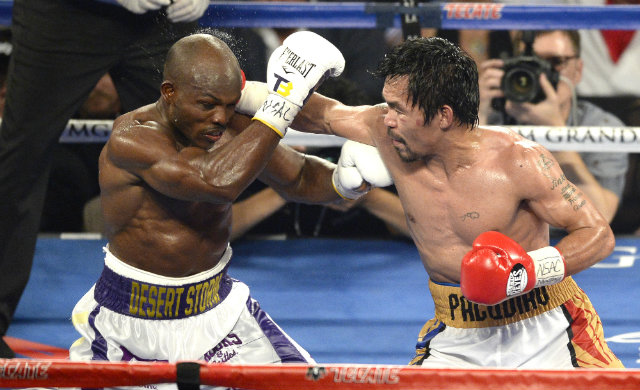 (READ: There will never be another Manny Pacquiao)

Sixth overall on the list was Serbian Novak Djokovic, who cracked the top 10 for the first time at $55.8 million, with $34 million in endorsements. Djokovic won the French Open last Sunday to claim his fourth consecutive men's Grand Slam singles title and complete a career Grand Slam.

Kobe Bryant, the Los Angeles Lakers star who retired after this past season, was 10th on $50 million, evenly split between salary and sponsorships.

British Formula One racer Lewis Hamilton was 11th on $46 million, only $4 million from endorsements.