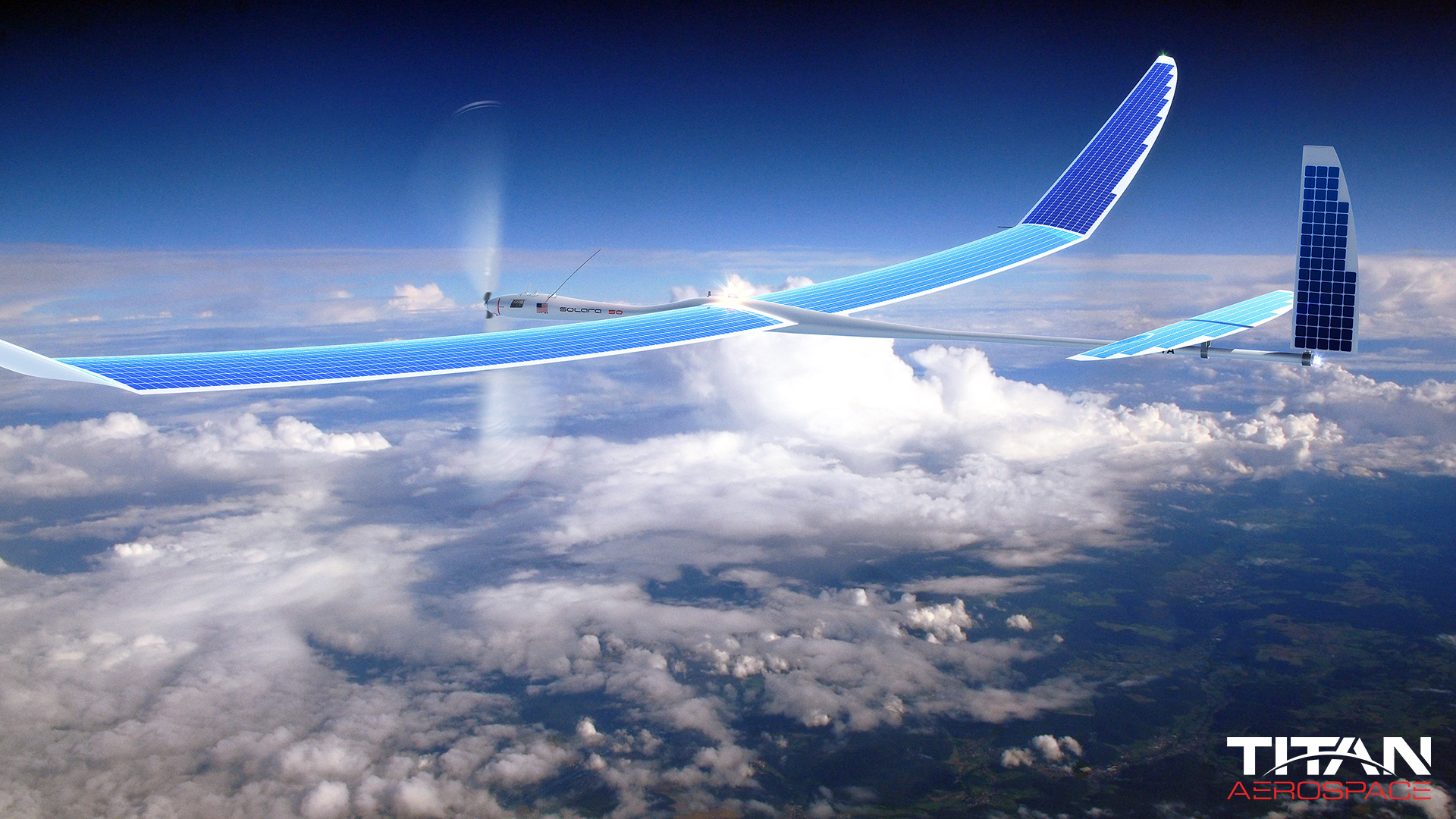 GROUNDED. The drones that were supposed to deliver internet from the sky, shown here as an artist's rendering, have been cancelled.

SAN FRANCISCO, US – Google parent company Alphabet on Wednesday confirmed that it is opting for balloons instead of drones in its quest to deliver internet service from the sky.

Alphabet, which not only owns Google but also Google X, which is devoted to creating world-changing new technologies, told AFP that it gave up on its internet drone project, called Titan, about a year ago. Google initially acquired drone builders Titan Aerospace in 2014 to expand their internet-from-the-sky project.

Its staff moved elsewhere at X, including a project called Loon focused on creating a network of high-altitude balloons that would provide internet service to people on the ground no matter how remote.

Some people from the team also shifted to Project Wing, which is creating delivery drones, according to an X division spokesperson.

"The team from Titan was brought into X in late 2015," the spokesperson said in an email to AFP.

"We ended our exploration of high altitude UAVs (unmanned aerial vehicles) for internet access shortly after."

The economics and technical feasibility of balloons are seen as a more promising way to connect rural and remote parts of the world to the internet, according to X.

Leading online social network Facebook is continuing to develop an Aquila drone for beaming internet connection from the sky. – Rappler.com