MANILA, Philippines – The decade-long wait is finally over and fans of the Final Fantasy video game franchise got more than they asked for. The game's developer, Square Enix, announced not only the September 30, 2016 release of Final Fantasy XV, but a bunch of other surprises, too.

The latest installment in the popular series will feature a massive open world, as shown in its environment footage released during Square Enix's announcement event, 'Uncovered: Final Fantasy XV,' on Wednesday, March 30, in California, USA. Here are some screenshots we can drool over while waiting for the game to be released: 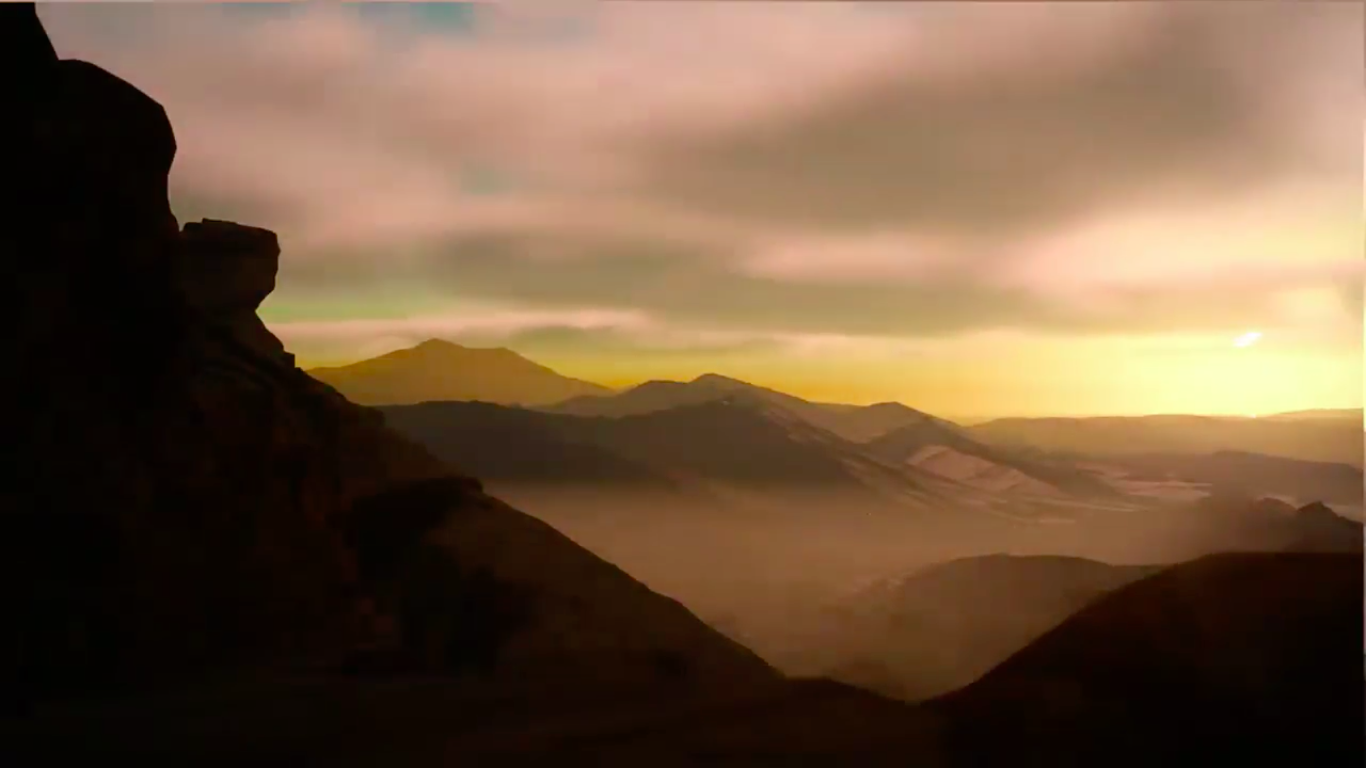 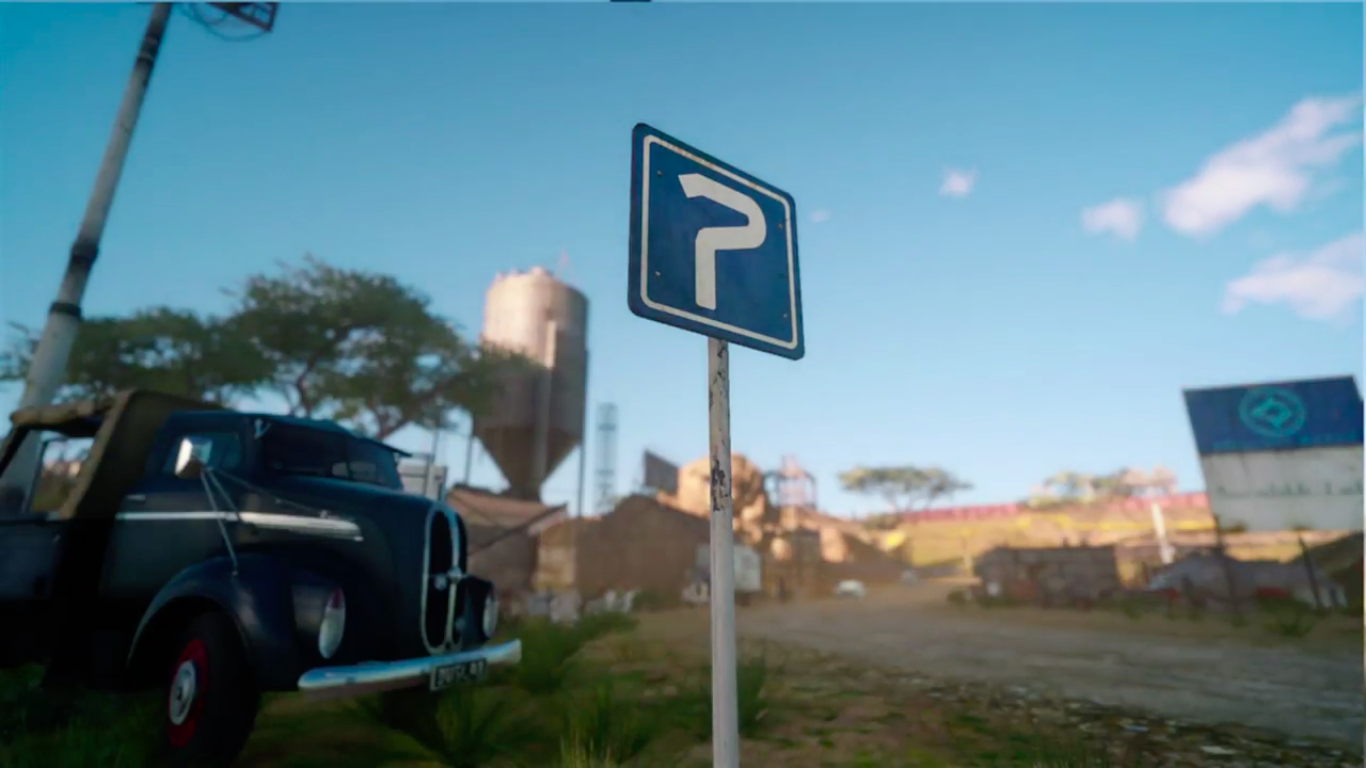 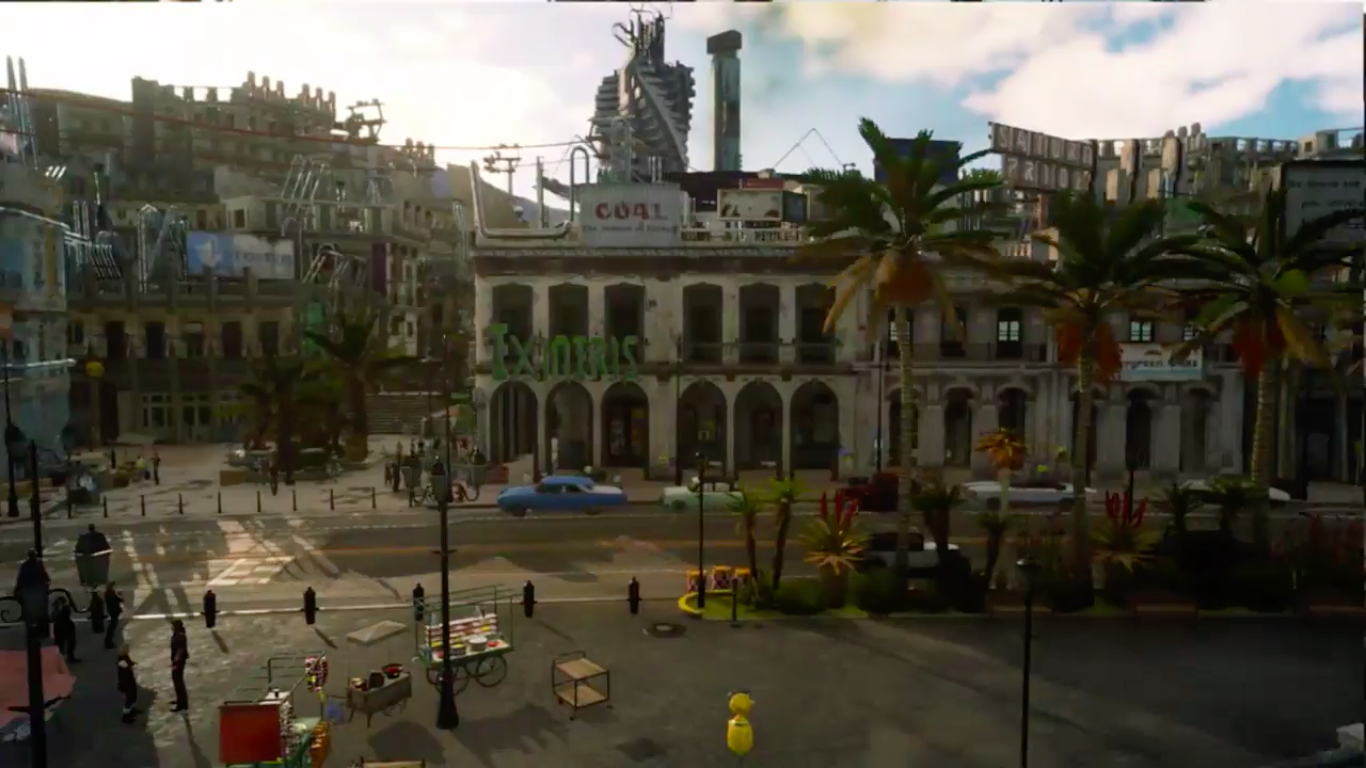 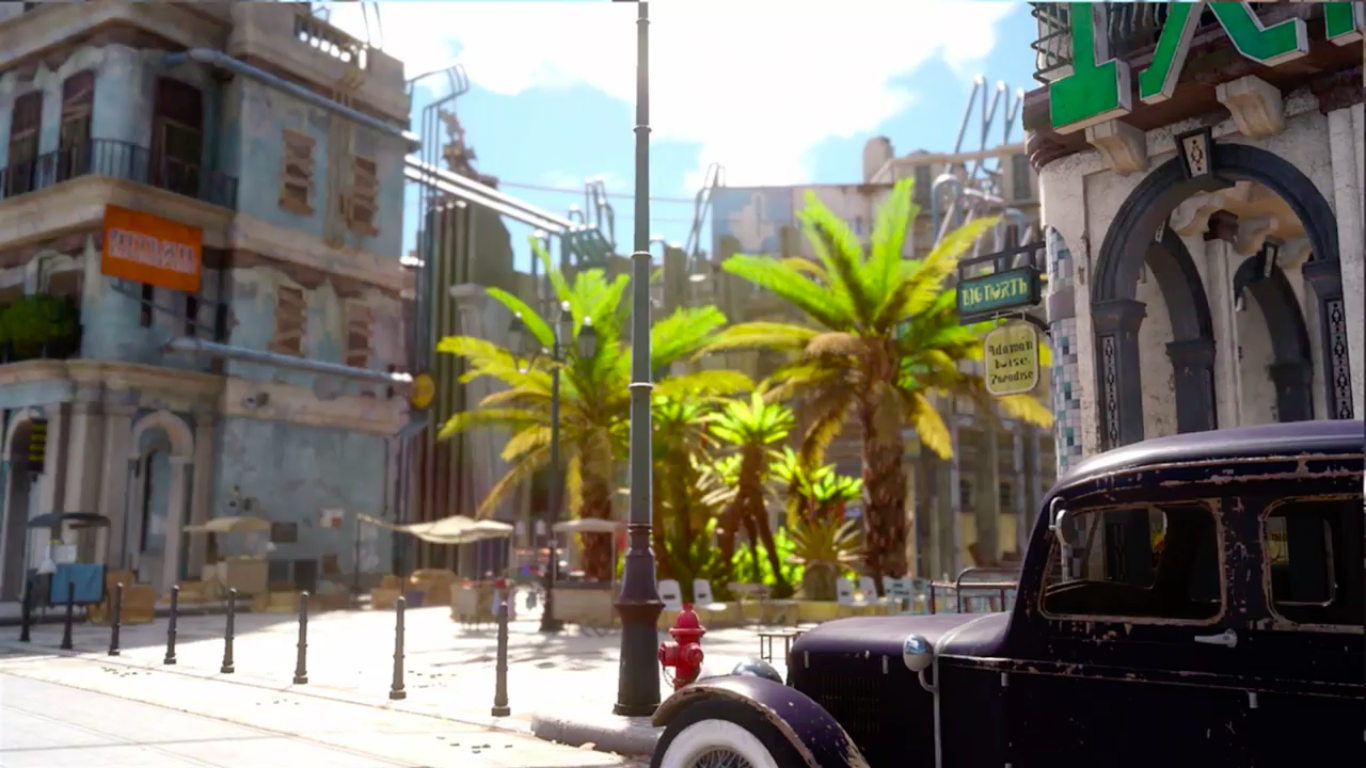 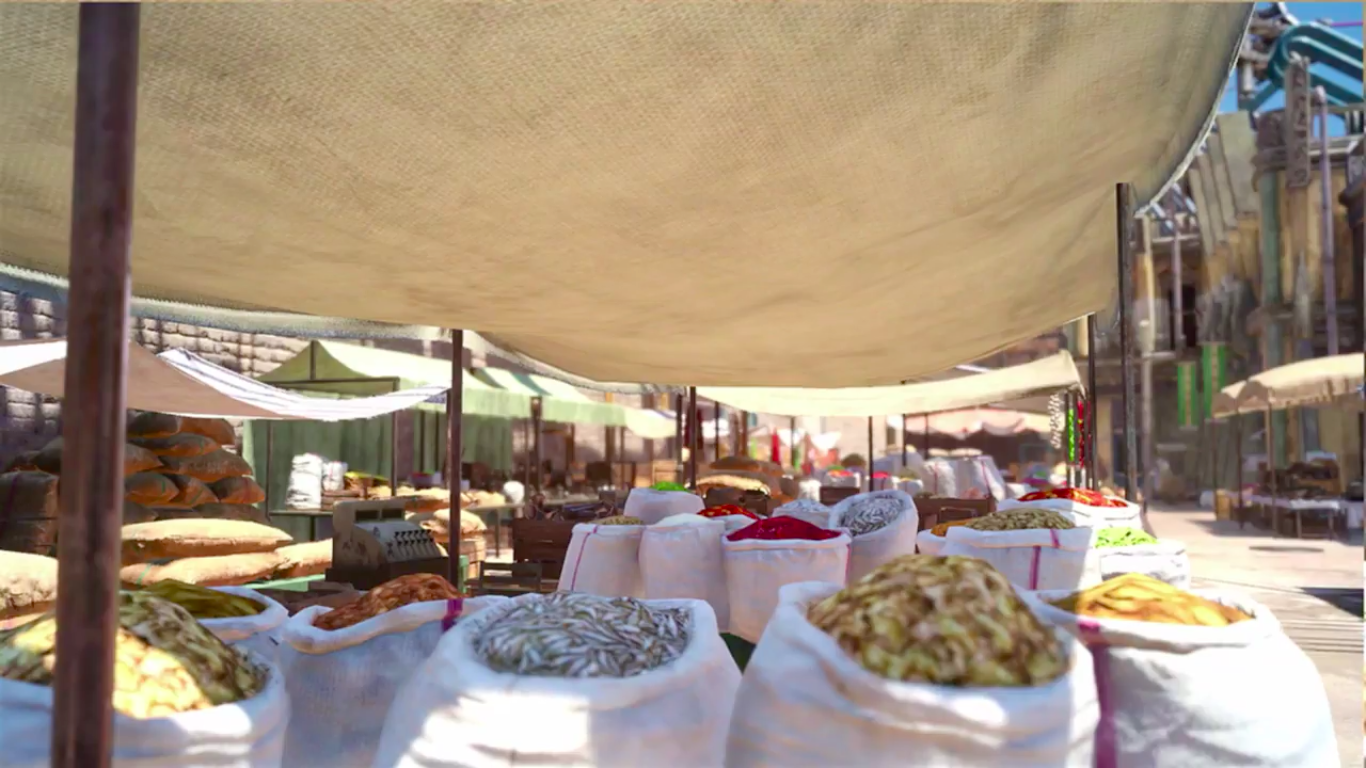 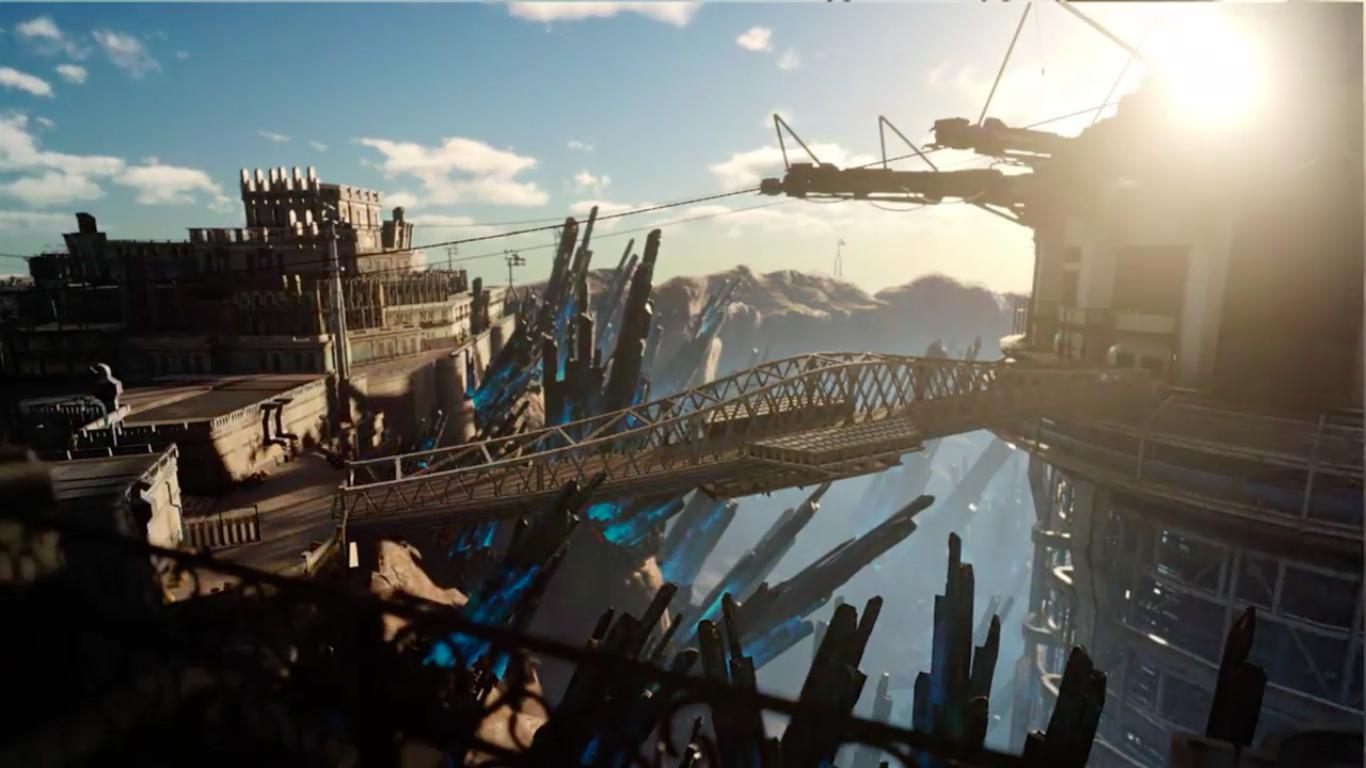 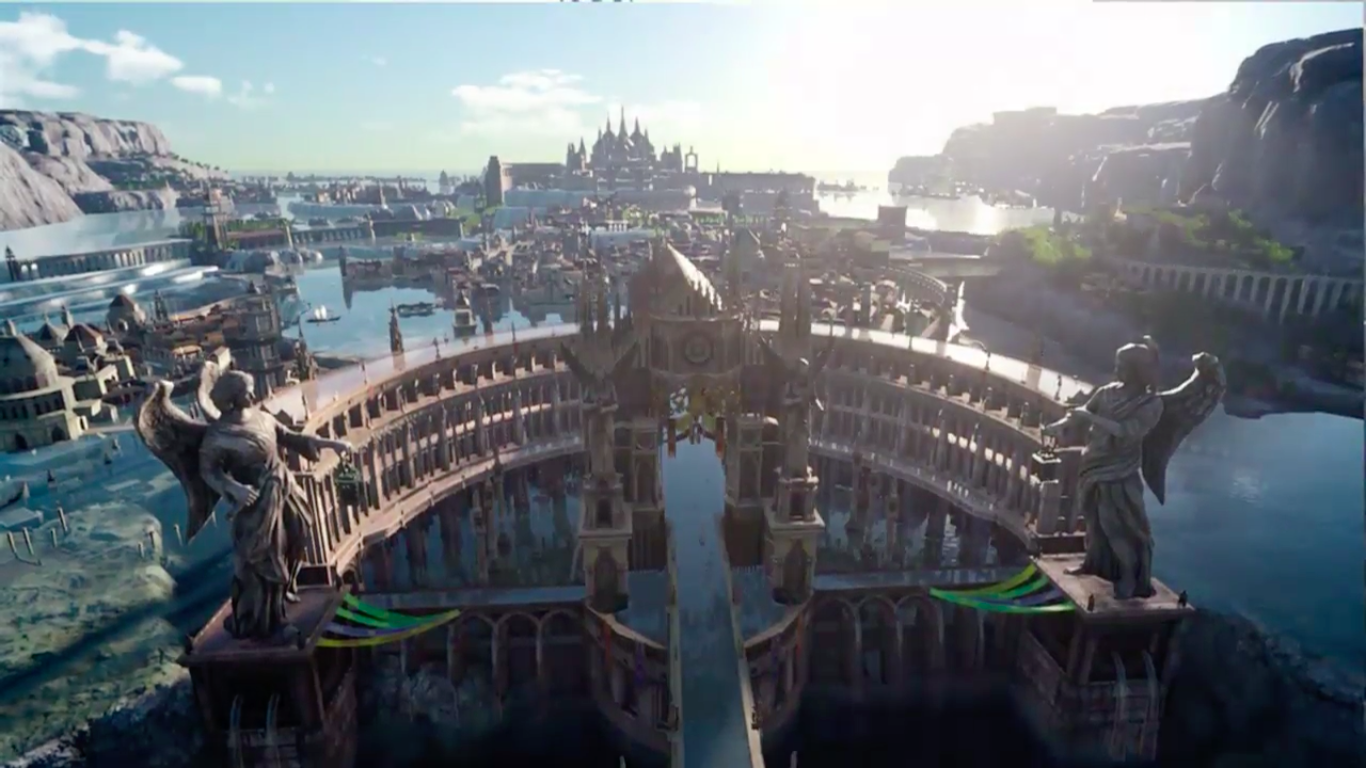 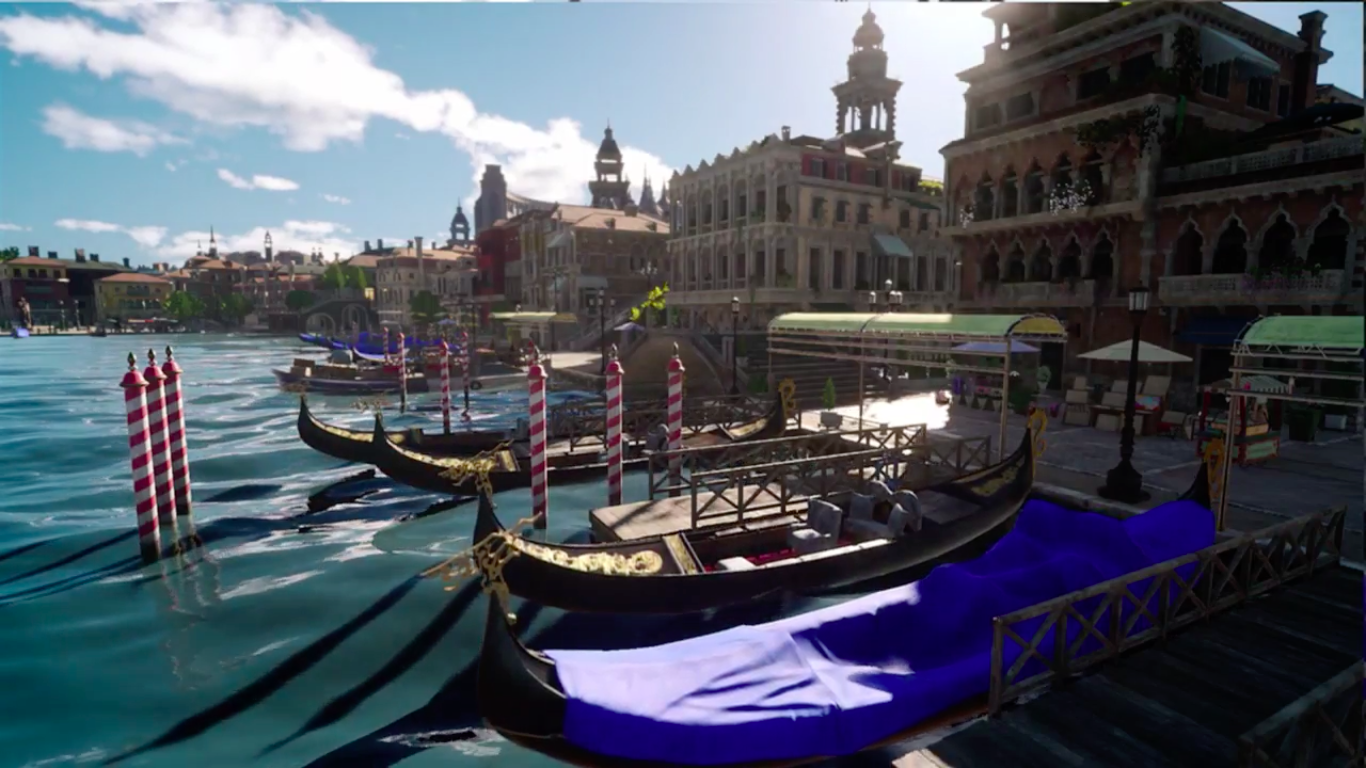 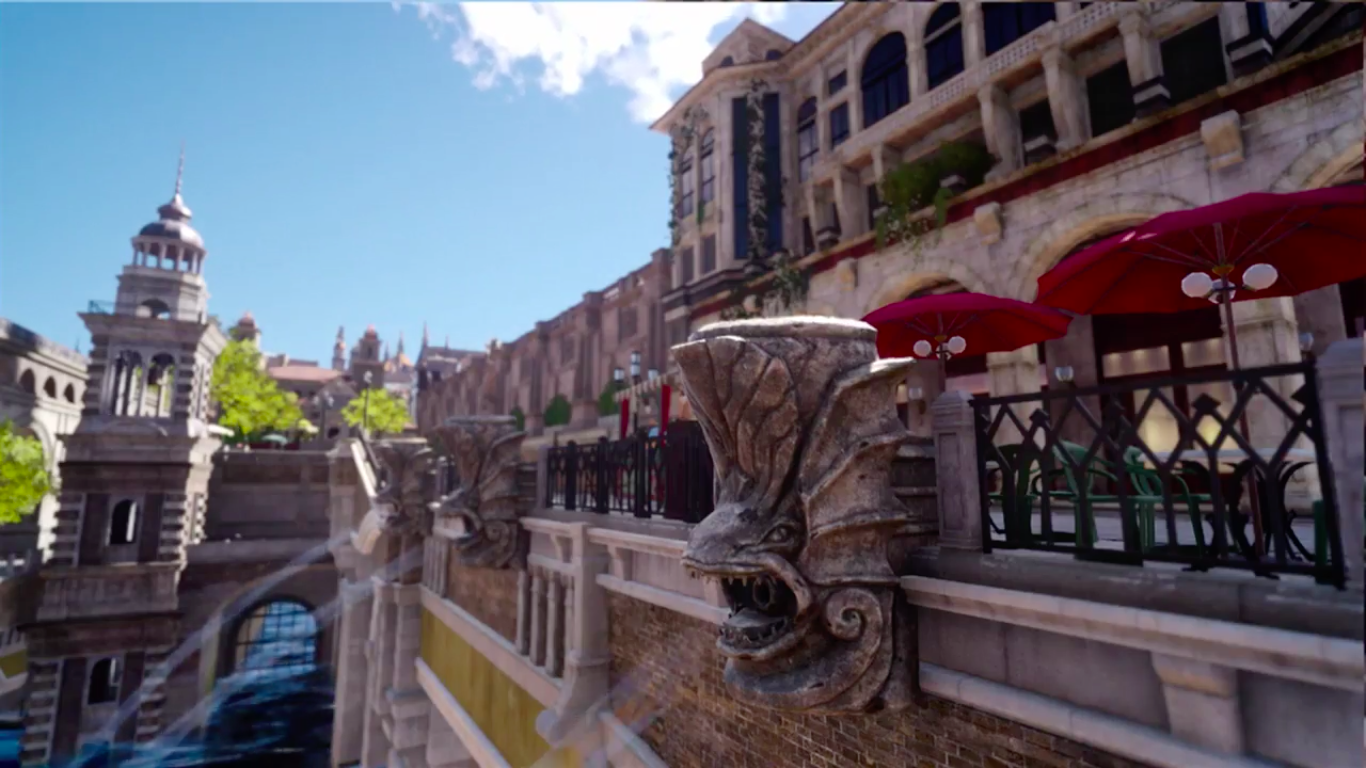 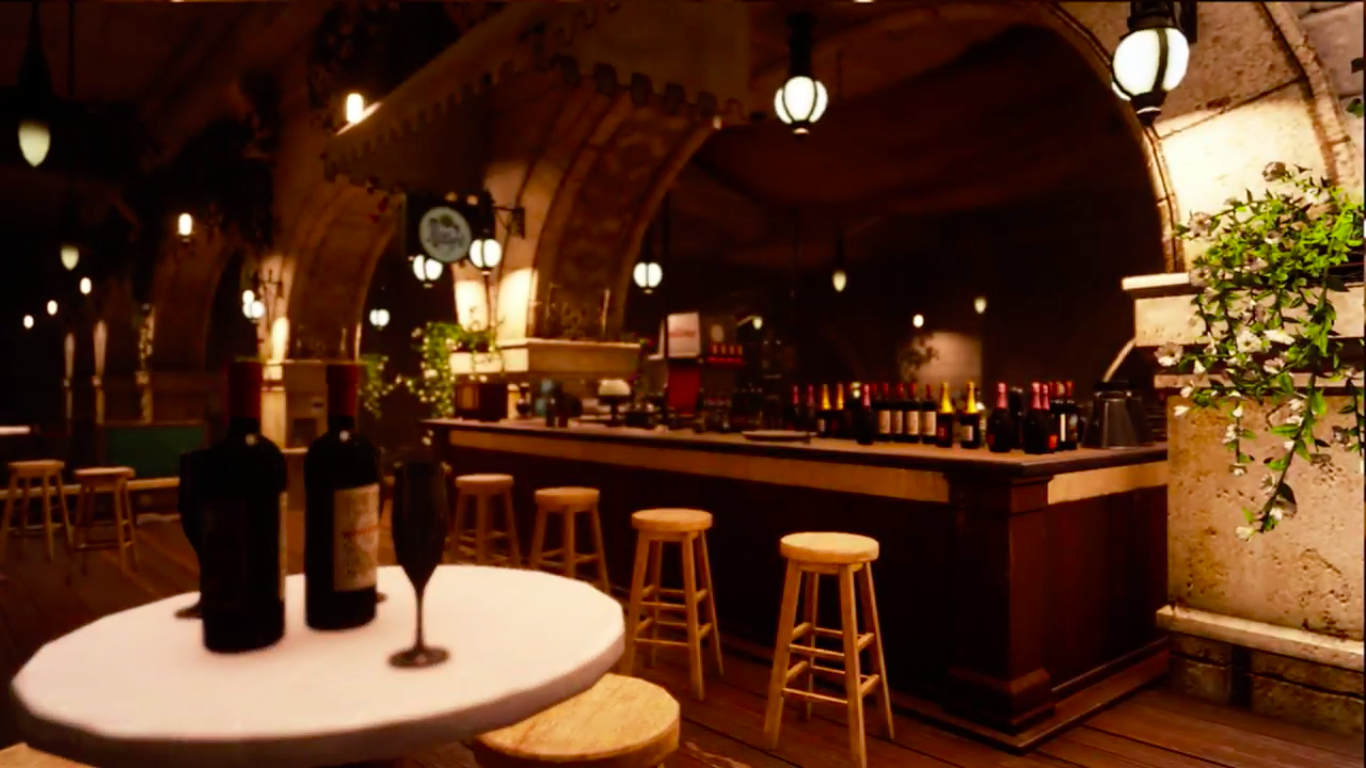 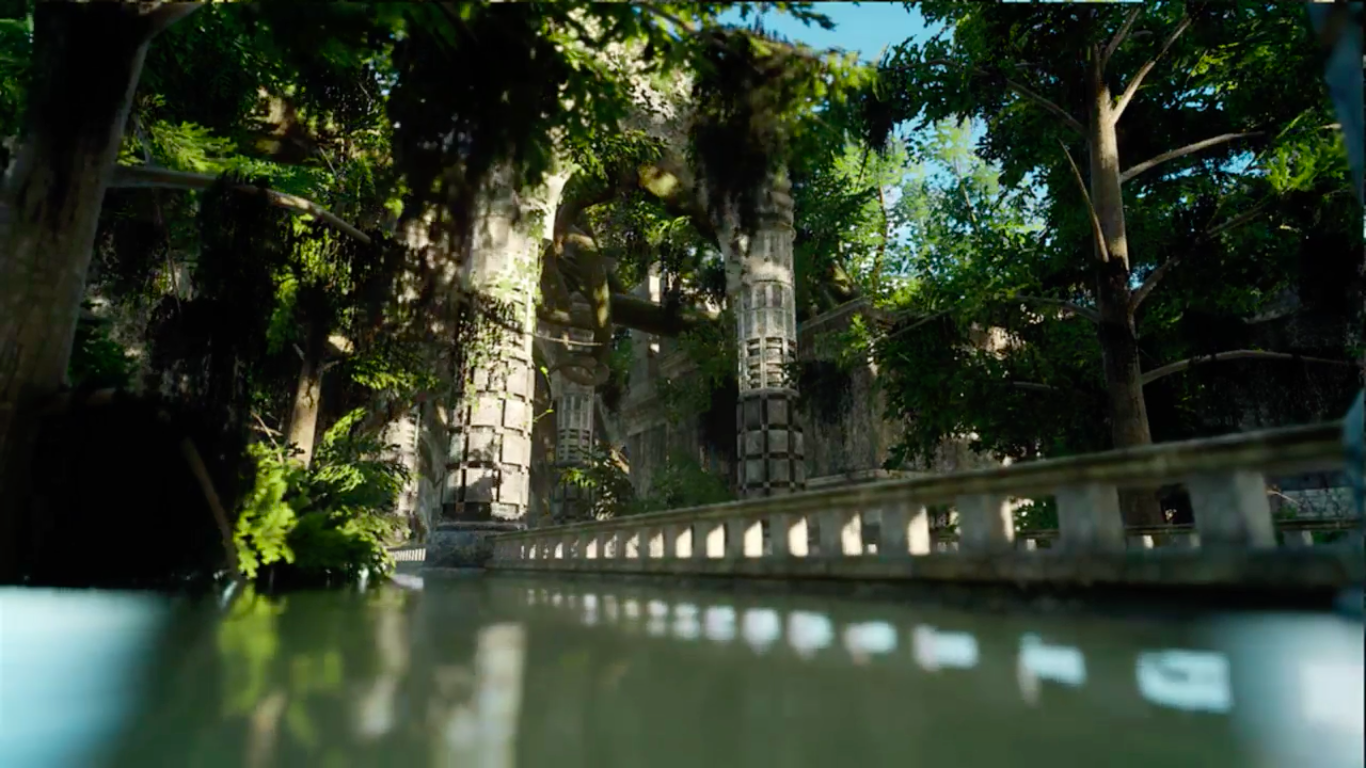 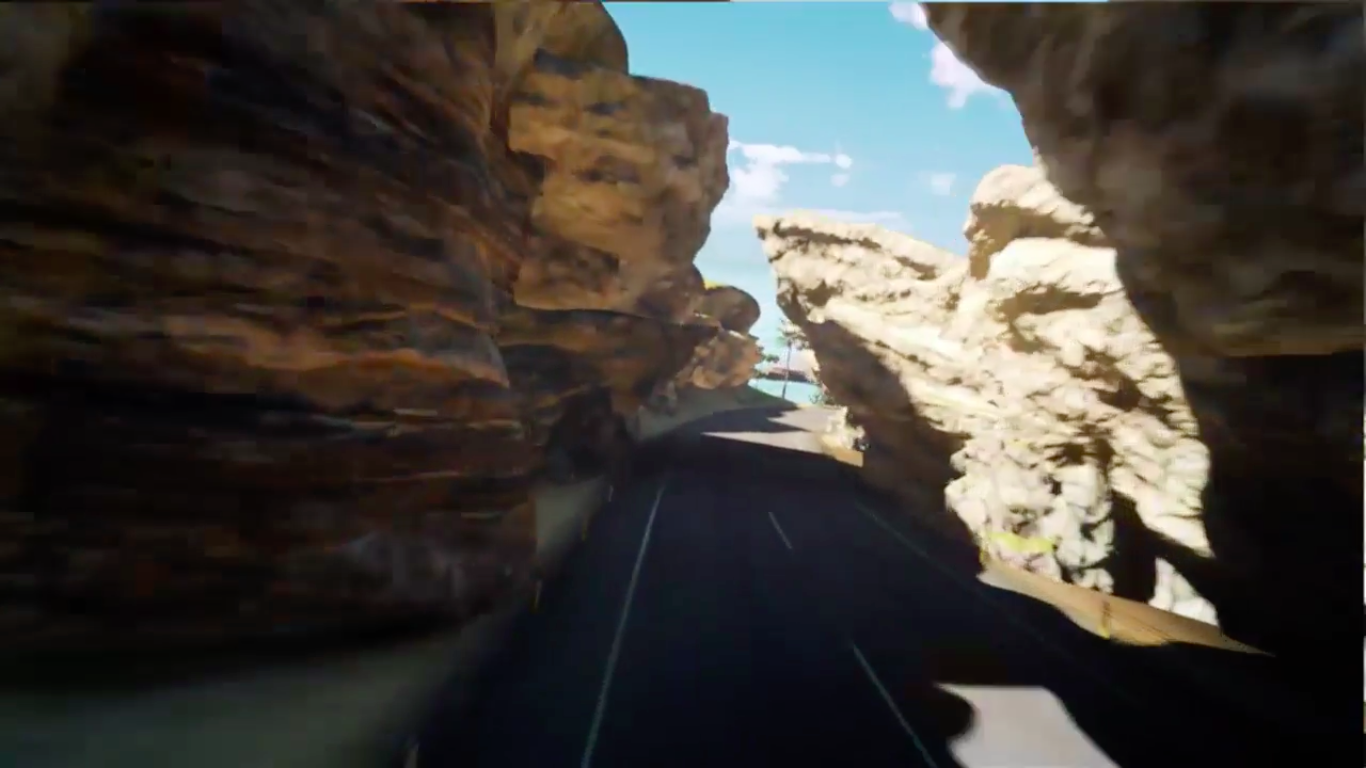 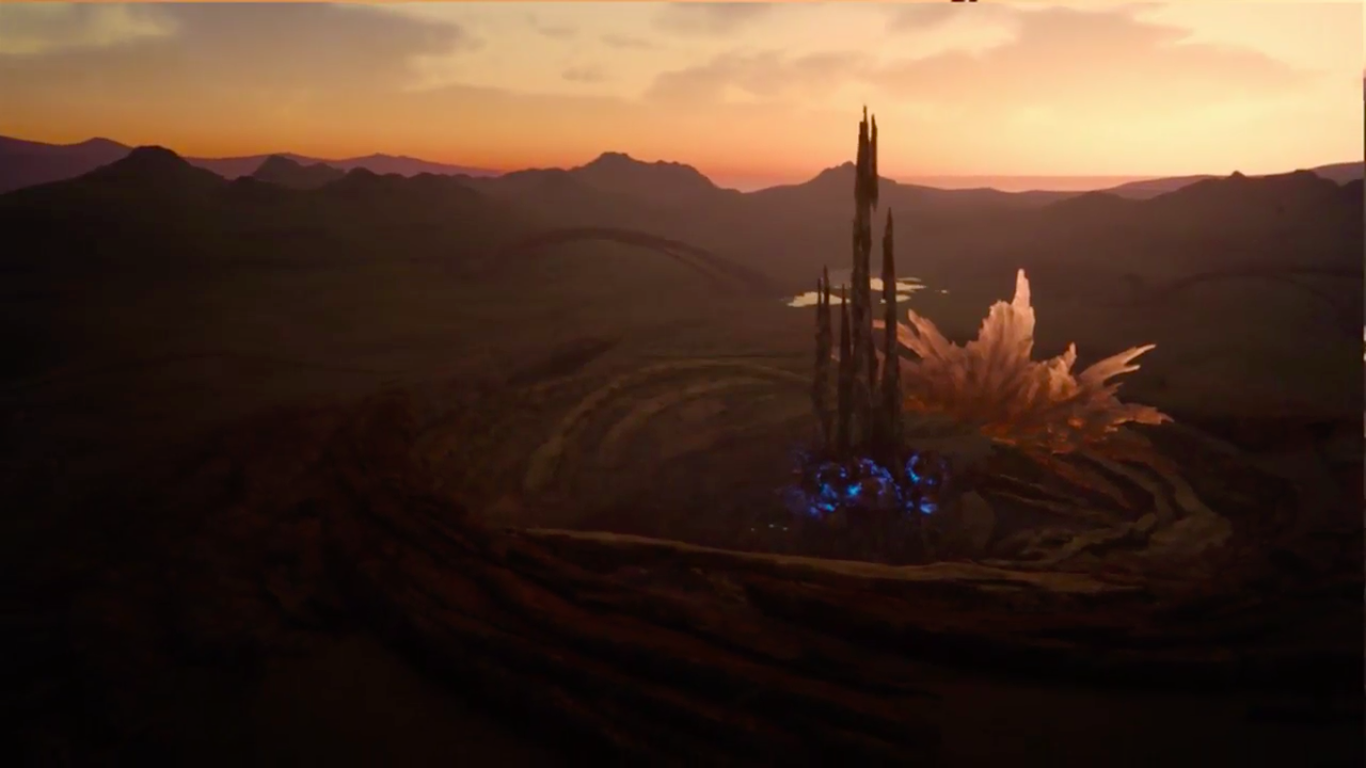 The gaming giant announced that it will also be launching an anime series called Brotherhood, a feature-length film called Kingsglaive, and Justice Monsters Five, a mobile game for Android, iOS, and Windows.

Are you excited for Final Fantasy XV? What do you think of its open world? Tell us in the comments or share your thoughts on X. – Rappler.com

Final Fantasy is an iconic game featuring magnificent characters, unique storylines, and fantastic settings that take players to a whole new level of adventure and excitement. Click here to get more discounts on video games and toys now!