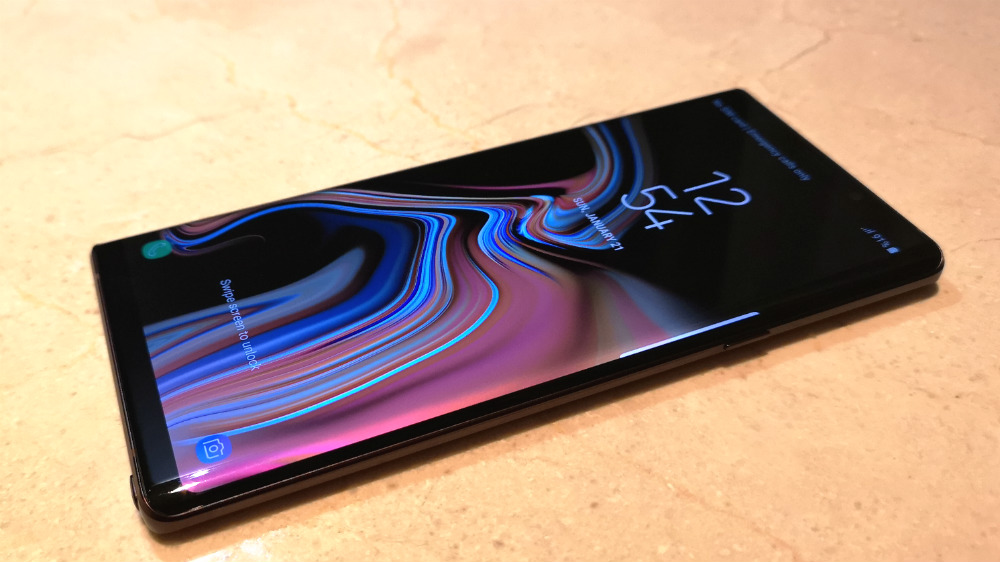 All photos by Gelo Gonzales/Rappler

MANILA, Philippines – Samsung's Galaxy Note 9, technically impressive as it is, feels like the steady lull before a breakthrough. We see the expected spec boosts – the 8GB RAM, the 1TB max storage potential, the bigger battery, and the carry-over cameras from the first-half S-series flagship – but not the insane-sounding, next-gen type features such as foldable displays, or perhaps an improved implementation of current in-display fingerprint scanners.

One gets the feeling that Samsung is holding out, if only for a little bit, for the next Galaxy S phone in early 2019. That one has to be mind-blowing, if only for the fact that – but not just so – it's the 10th anniversary model. Remember Apple? They celebrated their iPhone's 10th anniversary with the iPhone X, which has become the global best-seller over the past year and in recent quarters.

Expectations are high for the next Galaxy S phone, and they will only grow as the rest of 2018 is still anticipating new flag-bearers from Samsung heel-nippers (in terms of global sales at least) Apple and Huawei, and Google with the next Pixel phone.

Samsung is loading up for a haymaker, and so it's understandable that their recent flagships have been quite conservative in exploring form, design, and new tech – mere jabs, one might say. Their edge-less "Infinity Display" was a landmark moment in phone design, but it's been around a year-and-a-half since that was introduced. Since then, we've seen pop-up cameras, blazing specs in phones that are half the price of Samsung flagships, and processors that are heavily AI-oriented. Samsung is due for a breakthrough. (Although, what do I know? They're still number 1 in global sales by a mile.) 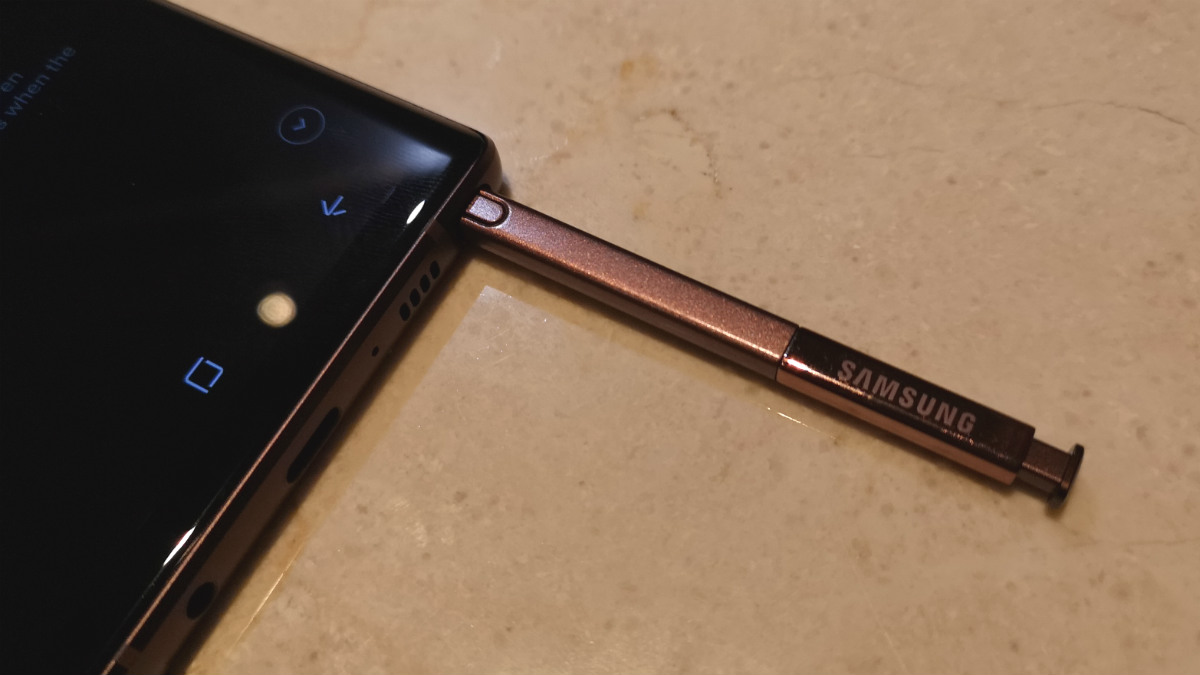 I feel this context is necessary when talking about the Note 9. There's a time to break new ground, and there's a time for just letting the others get their hits in. The Note 9 is of the latter.

That's not to say, however, that the Note 9 is a slouch. It's a 56,000-peso phone; of course, it gets a whole lot of things right, as it should. It's a product of years and years of refinement – a quality that permeates from nearly ever corner.

Tremendous build quality featuring the usual premium mix of aluminum and glass, the most polished user interface outside of stock Android, and minute design tweaks that give the Note 9 a cool, slightly boxier look than recent Galaxy flagships – all of it just feels expensive. (And it is. The price of the variant with 8GB RAM and 512GB of storage will make your esophagus shrivel at P75,990.) 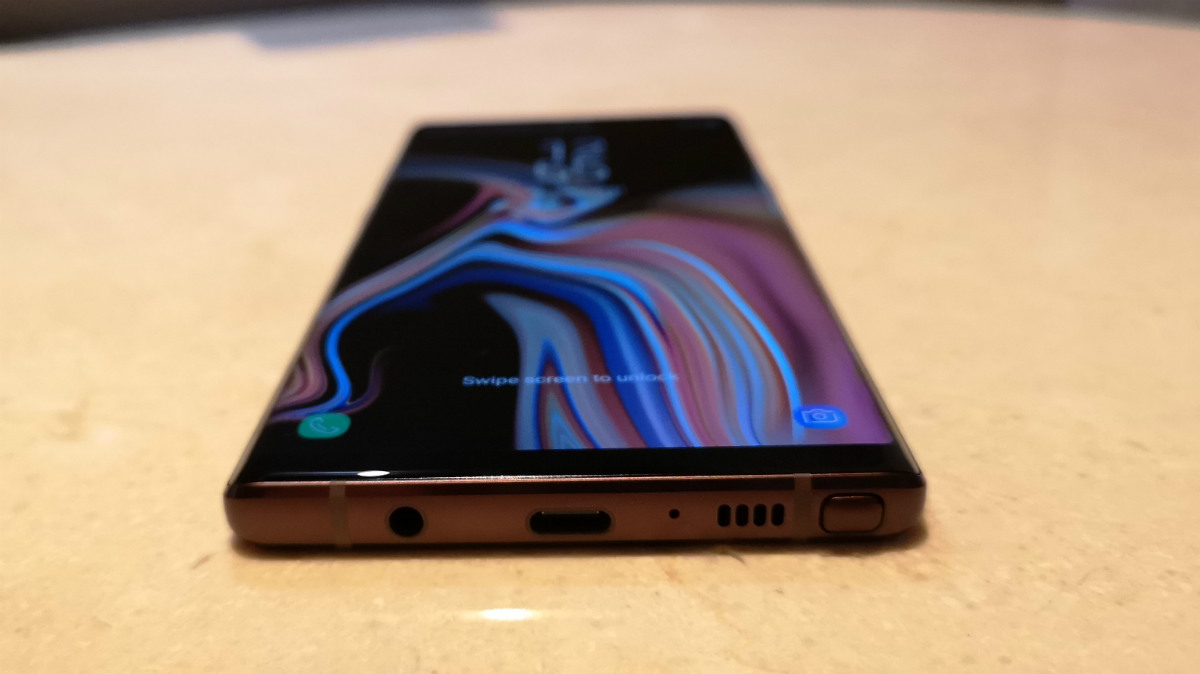 But there you go. It's most blessed Note ever in terms of specs, battery size, and screen size, and has an S-Pen stylus with useful remote control tricks. The edge-less display is still surprisingly, almost befuddlingly gorgeous – still a joy to stare at like it had been with the S8. The more streamlined camera and fingerprint scanner section at the back is a welcome change from the big, black rectangle found in the Note 8.

We get all the necessary upgrades, but not quite the revolutionary leaps we're always thirsting for. If you're already in this price range, it's just this and Apple's phones.

But if that Samsung mystique and sophistication matter less to you than pure peso-to-performance value, there's a whole boatload of cheaper flagships that offer comparable performance.

Or... if you're patient, you can save that money and wait for the 10th anniversary S phone in 6 months' time or so. – Rappler.com