Written in blood: 48 years since the Jabidah Massacre 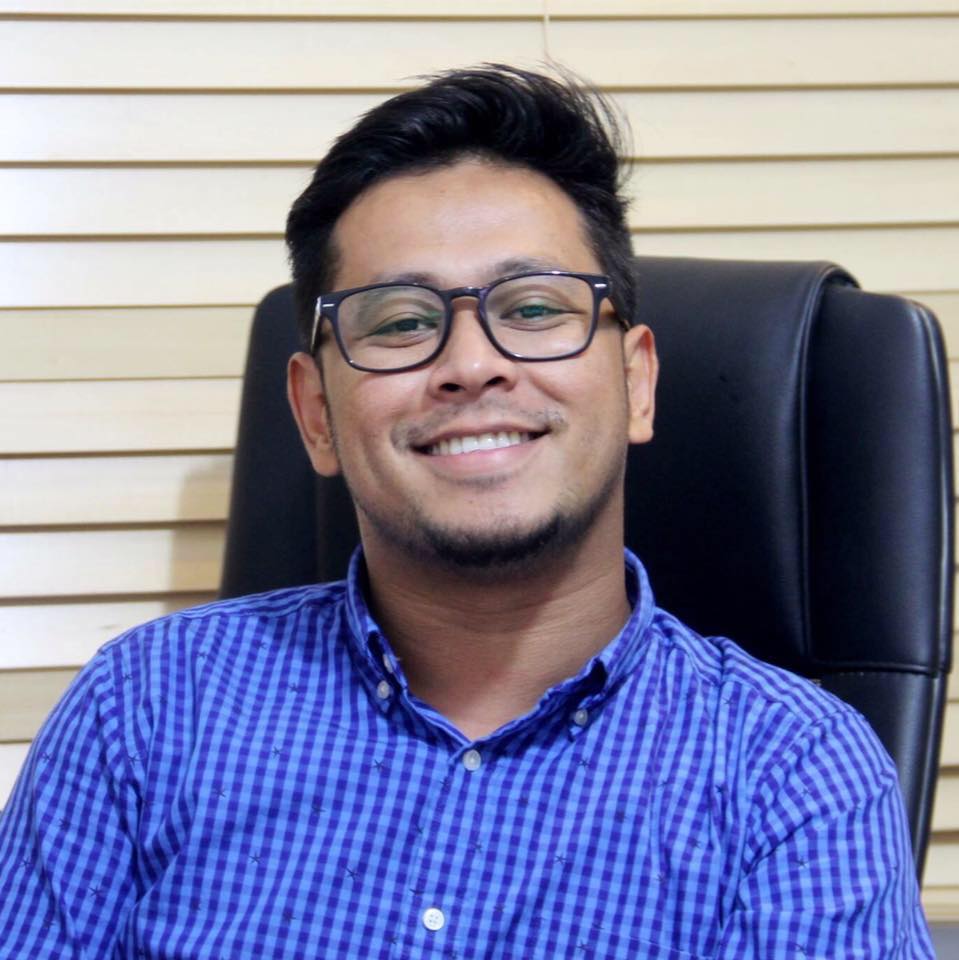 It is often said that our history is written in blood, but during martial law, the blood flowed darker and thicker than at any other time in our history.

They were murdered in a mosque, where the military had herded the boys and the men, as the girls and the women were brought to a Navy ship anchored offshore; or shot in the back as they lay on the road, on soldiers' orders at a checkpoint.

Few Moros know of this, and even fewer Christians. Yet they are an important part of the long history of injustices that can explain the Moro quest for self-determination.

The first of these, and the most known, is the Jabidah Massacre.

They had been recruited to foment civil unrest in Sabah, which the Marcos government thought would help it regain control of the island. (READ: Jabidah and Merdeka: The inside story)

But the recruits wrote to Malacañang, complaining they were not being paid and were hardly being fed.

The lone survivor, Jibin Arula, said he paid a friend to mail  the letter, but he did not know if it ever reached Malacañang. What he did know was that they were disarmed a day after they sent the letter. They were not paid their wages, but they were fed better, and dancing and singing were allowed in the camp.

In 3 weeks, they were told, they would be brought out of Corregidor, where they were training, in groups of 12. Arula’s group was the last. They were brought to the airstrip and made to line up. Then he saw his companions fall down one by one, as army soldiers executed them.

“Wala akong narinig na nakatawag sa nanay o sa Diyos. Tumba sila lahat (I didn't hear anyone who was able to call their mother or God. They all fell),” he told MindaNews in 2009.

He was shot in the leg but he managed to flee, and fell off a cliff. He got up, ran towards the shore, and swam toward the direction of Cavite. A passing fishing boat picked him up and brought him to Naic. His story prompted a congressional investigation.

(Jibin, I can't give you money, but remember we will seek vengeance for the Bangsa Islam against the Marcos government.)

He heard about the establishment of the Moro National Liberation Front a year later. The MNLF celebrates its anniversary on March 18, the same date of the Jabidah Massacre.

Yet, the Jabidah Massacre was not the worst, nor was it the last, among the many injustices committed against the Moros during the Marcos regime. 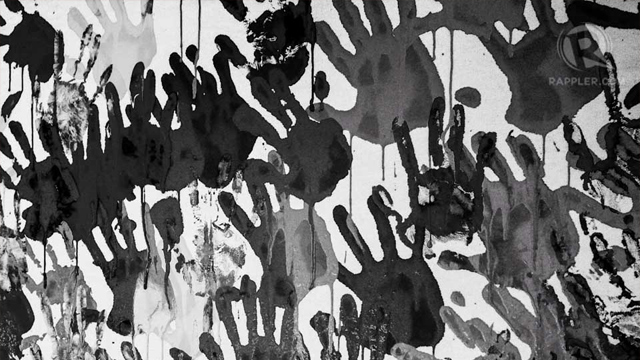 JABIDAH MASSACRE. The Jabidah Massacre was not the last perpetrated against the Moros under the Marcos government.

The massacres that followed

In June 1971, 73 to 79 Moros, including women and children, were killed in a mosque in Manili, Carmen, North Cotabato. Accounts said a Philippine Constabulary (PC) officer told residents to go to the mosque for an early morning meeting. Once they were inside, the doors were locked and a grenade was lobbed into the mosque.

On their way back to the evacuation center, they passed a military checkpoint in Tacub, Kauswagan. The soldiers at the checkpoint told the men to get off the trucks and lie face down on the road, so they could search for weapons. Then the soldiers shot the men as they lay there. Reports said between 39 to 60 people were killed.

The men were herded into the mosque while the women were brought to a Navy boat anchored offshore, as soldiers and militias razed the town. Accounts say many of the girls and women were raped onboard the Navy boat. Some reportedly went insane because of the torture and the rape.

We deny ourselves when we forget our history, for we are, partly, the sum of our pasts. If the youth is said to stand on the shoulders of those who come before them, then the Moro youth stands on bloodied shoulders.

Some would rather forget, because the memory stokes an anger that calls for revenge. But that path leads to more injustices, either against the Moros or committed by the Moros, and not to healing.

Lessons from a bloody past

How then, to exact reparation, but without revenge?

The proposed Bangsamoro Basic Law (BBL) would have been one solution. Another is to correct the accounts of history, so that we may all remember and learn from the lessons of our bloody past, Moros and Christians alike.

For the many injustices that are neither remembered nor addressed, there are wounds on the collective psyche of the Moros that must be healed. The first step is remembering. (READ: Jabidah Massacre: Acknowledge 'historical injustice')

The Transitional Justice and Reconciliation Commission (TJRC) has come out with a report and recommendations on how to correct historical injustices and address the many human rights violations that were committed against the Moros. I hope the next administration will carry out the recommendations.

Today we remember the Jabidah Massacre. Tomorrow, hopefully, we – Moros and Christians – can work together to make sure there will never be another. – Rappler.com

Amir Mawallil is the executive director of the Bureau of Public Information of the Autonomous Region in Muslim Mindanao.