[OPINION | Dash of SAS] What happened to the NEDA sexual harassment case? 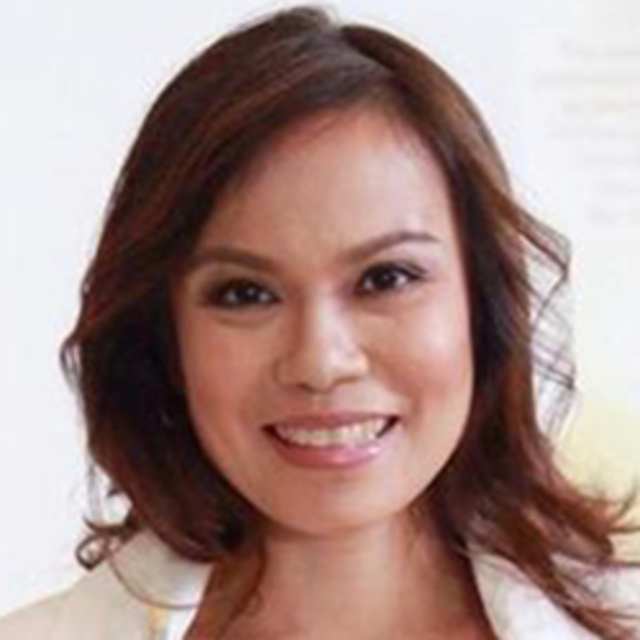 The official was 63 years old at the time of the complaint. Now, he may retire earlier than his scheduled September 2020 date – ahead of the release of the decision on his case from the Office of the President (OP). If he retires before the release of a decision, he may still be appointed as a consultant in any government office or consultancy firm. In short, he’ll get away with nothing more than a swat on the hand – if he would even be given that.

Let’s go back to the beginning.

The complainant, in her statement, said that the accused made unwelcome advances and touched her inappropriately when she and two other employees rode home with him after an office party in September 2018.

The results of the internal investigation at NEDA were sent on January 30, 2019, to the Office of the President for a decision. As the accused is a 3rd-level presidential appointee, the President will make the final decision on the matter.

More than a year later, there has only been silence from the Office of the President. (Read NEDA statement here.)

If found guilty, the accused would be dismissed from office. Additional penalties include “the cancellation of eligibility, forfeiture of retirement benefits, perpetual disqualification from holding public office and bar from taking civil service examinations.”

The accused is notorious for making sexual advances toward female subordinates, usually while on official government trips abroad and usually when intoxicated.

This open secret and the case have been reported in the Philippine Daily Inquirer, in Noli Soli, and on Arnold Clavio’s program. I wrote about the NEDA case in this column last October.

The media coverage of the case bears repeating because, despite this problem within the government institution brought to the public’s attention, NEDA has been recognized as a champion of women’s rights.

Through the GADtimpala Award, the PCW recognizes “deserving entities, government agencies, and local government units for their outstanding performance in gender mainstreaming and effective implementation of gender-responsive programs. Such programs should have visible impacts in terms of upholding the rights of women, achieving gender equality and women’s empowerment, and transforming lives of women and men.”

Reliable sources have informed me that the complainant was pressured by the accused to drop the complaint. Two other female superiors mocked her when she requested to be transferred to another department. One of them told her to just deal with it and use the incident to advance her career--apparently, that’s what the female supervisor had done to advance hers.

The work environment became so hostile that the complainant ended up resigning. She abandoned a promising career in public service because of the internal pressure and politicking. She was victimized a second time.

President Rodrigo Duterte likes to pretend to be a champion of women. He signs laws like the Safe Streets and Public Spaces Act, also ironically known as the “Bawal ang Bastos” Law. But if you want to know what sexual harassment looks like, you just have to look at the President – he embodies sexual harassment and the use of power and seniority to get away with it.

There’s Duterte making inappropriate comments about Vice President Leni Robredo’s legs. It is Duterte seeing absolutely nothing wrong with kissing a migrant worker on the mouth to elicit laughs from the crowd. His spokesperson Salvador Panelo said that the woman was tickled pink. It is Duterte broadcasting the lurid details of Senator Leila de Lima’s personal relationship and then criticizing her appearance.

Every woman has found herself in a variation of that situation where an unequal power dynamic instituted by a combination of class, position, age, and money reduce her ability to stand up for herself.

The complainant in the NEDA case stood up for herself. The case, the evidence submitted, and its proposed resolution are clear. A decision on the case from the OP should not take this long.

Unless this is an attempt by a known sexual harasser to protect one of his kind. – Rappler.com

Ana P. Santos writes about sexuality and gender issues. She is the Pulitzer Center’s 2014 Miel Fellow and a 2018 Senior Atlantic Fellow for Health Equity in Southeast Asia. Follow her on Twitter on at @iamAnaSantos and on Facebook at SexAndSensibilities.com.