Hashim Salamat: The militant and the moderate 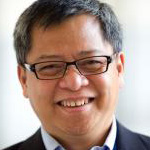 Bangsamoro Quest was published in Malaysia in 2012, and there is no Philippine nor a Mindanao edition. This made me wonder if the respected Datu Mastura is more concerned about what his Malaysian readers would think of the book – but Malaysia has practically ceased giving military support to the Mindanao separatists! So why not write for Mindanawans and Filipinos?

This time, we have more information, thanks to a member of the MILF’s negotiating panel. 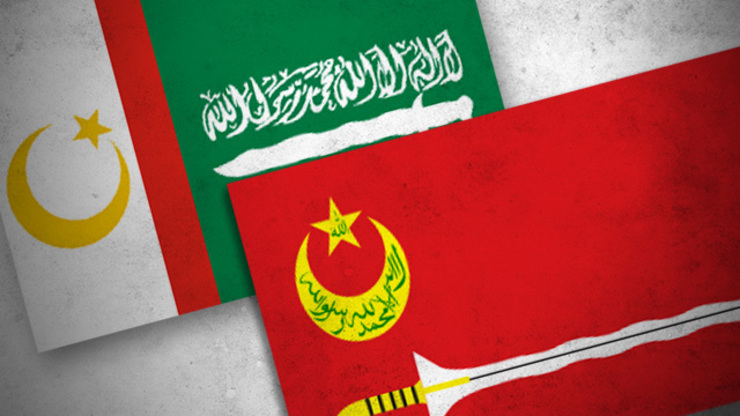 Naturally, the first main actor whose life you want to know a bit is the MILF’s late founding chairman and “spiritual head” Salamat Hashim. His split from Misuari on religious grounds  is well known, but that is all. Now we have Mastura to thank for for adding more information.

From earlier accounts, we learn that Ustadz Hashim and his allies broke away from Nur Misuari in 1977 to form the “New MNLF,” the MILF’s forerunner. Authors have speculated on the reasons for the split: that Salamat represented the Maguindanaoans who felt the MNLF was dominated by Misuari’s Tausog; that Salamat was unhappy about Misuari’s increasingly autocratic style of leadership and his hardline stance vis-à-vis the Marcos dictatorship; that Salamat’s patrons in the Organization of Islamic Conference, the Saudis and the Egyptians, were unhappy with the MNLF’s closeness to the Libyans; and Salamat’s worry over Misuari’s secularism and tightness with Filipino communists and socialists.

What Mastura’s book confirms include the following:

According to Mastura: “The Arab League summit of early December [1977]  in Tripoli proposed to ‘freeze’ (tajwid?) in protest against Sadat’s détente diplomacy; thus the rift between Sadat and the Steadfast states had its downside impact on the Polisario Front and the Eritrean front as with the Moro front, too. When Salamat failed to turn up at the Islamic Conference at Dakar in Senegal that year, Misuari regained its support!”

And this is how we should see its negotiating position vis-à-vis the government today.

Salamat was thus an odd combination of the pragmatic and the naive, the militant and the moderate, the careful organizer and the failed supplicant – a fascinating fellow who wrote his dissertation, The Rise of Islam in Southeast Asia, in Egypt’s Al Anzhar University.

Unfortunately, he passed away too early. He would have probably made a good philosophy or theology professor after peace comes to Moro Mindanao, finally. – Rappler.com

Patricio N. Abinales is an OFW.