[OPINION] Why we fear: Risk, society, and the coronavirus 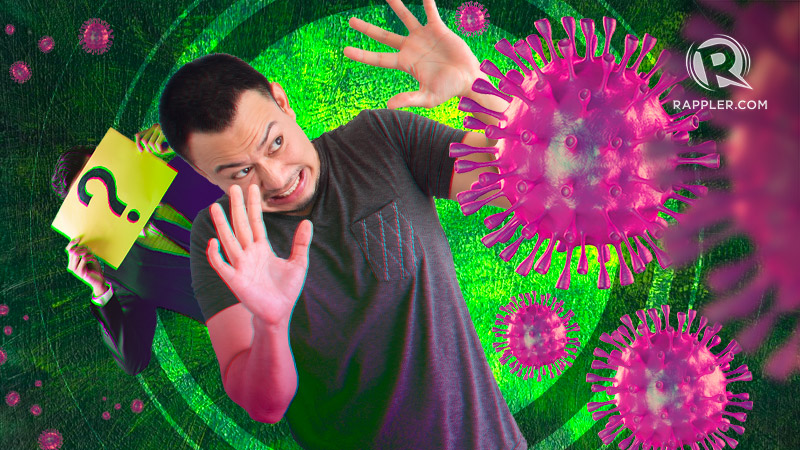 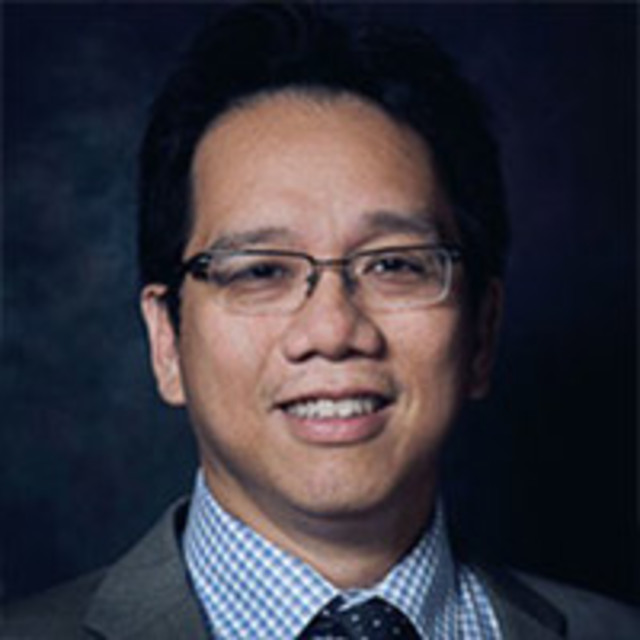 Yesterday, the government in Beijing voiced its displeasure at countries that had banned travelers from the mainland. A spokesperson for China’s foreign ministry criticized countries that went against the recommendations of the World Health Organization against canceling flights, adding that it “sowed panic among the public” but would “not help prevent and control the epidemic.” (READ: 'Big problems' in China response to virus – HRW)

We cannot fault the Chinese government for taking this view and advocating its side. The cancellations are having serious effects on the travel sector, families, and businesses, and make it appear that other governments do not trust China’s response to the disease outbreak.

On the other hand, leaders from Europe to Asia are reacting strongly because they would like to avoid being on the wrong side of public reaction should the outbreak persist. The Philippines, for instance, does not have the institutional or technological capabilities to deal with an outbreak on the scale that is now happening in Hubei, and Filipinos know this. The shortage of masks, especially the coveted N95 variety, is the best proof of this fear, and the lack of public trust in governments. (READ: Coronavirus threat: What local governments are doing)

And even the lowest village leader knows that a fearful public is political tinder.

Fear takes over when we face a new risk because humans are generally bad, at least intuitively, at assessing new threats and forecasting outcomes – mainly because acquiring the information and expertise for an objective assessment is costly. An auto manufacturer’s brand strength is to a good extent built on the belief that parts and service are reasonably available throughout the country, even in regular auto repair shops. No one, after all, wants to be stuck in the middle of a road trip because of a breakdown. At a personal level, look no further than new parents, who scramble almost endlessly to protect their children from risk on the fear that they might suffer irreparable harm.

Fear or risk-aversion, of course, was an important evolutionary characteristic. If 10 members of a tribe went into the forest in the evening and only one came back alive the next morning, the most useful conclusion was that following them in may not be a good idea, leaving for later the question of why. Personal experience and stories, lore, and myths ultimately became the primary means by which individuals and communities learned about risk—forests are dark, spooky places where bad things happen and where scary witches, predatory creatures, or poisonous plants prey on the unsuspecting. For much of human history, we did not have some measurable or verifiable way to determine future dangers, and our efforts to forecast them regularly blurred the lines between science and superstition. Fight or flight, and little in between, was the default behavior.

Risk and the coronavirus

However, it was the evolution of math that changed everything. The breakthrough happened around the 16th century, when an Italian physician named Girolamo Cardano wrote his Book on the Games of Chance, now considered to be the first serious effort into probability math. (There is of course the continuing argument that even with math we are still bad at forecasting risk, as the 2007 global financial crisis showed, and the belief that all dangers will be captured in the data is the message from another false prophet.)

The novel coronavirus (2019-nCov) are all these evolutionary experiences and history wrapped up in a small package. The virus has its own science and it does not care about us: it will infect a certain number of people in a certain way and cause a certain number of fatalities, because it is what it is. At some point in the coming months and years, we will eventually understand more about the virus, the chances of getting sick from it, the probability of becoming seriously ill, and how much the elderly are at risk compared to the young. Also, finding a cure or a vaccine is more likely than not, even though cost or price may be an issue. (READ: Global panic deepens over coronavirus as whistleblower doctor dies)

Until that time, however, facing so many unknowns about the virus and bombarded by reports of infections and deaths rising each day, we revert to evolutionary behavior. The coronavirus has become the dark forest of old of our ancestors; no sense going near it (or allowing it near us) until we know better. And it is this dynamic of human risk assessment that governments must understand. People fear not because they are superstitious or stupid, but because they do not know and do not understand.

The value of transparency, institutions, and community

Therefore, to help people overcome irrational fear, the goal of any government must be to convey information as transparently and as quickly as possible, and for those with the knowledge to provide analysis and reassurance, not to spread rumor, anger, fear, or act incompetently. These two go hand in hand. If we just publish all the data available, public confusion may not abate, because people will generally not know how translate raw data into the context of risks to their everyday lives. Similarly, analysis without data, which many armchair experts are guilty of, is barely a couple of steps above blind speculation. Any official who propagates conspiracy theories that he finds on the internet is therefore not only confirming his limited intellectual capacity, but harming people and society.

Institutions are valuable in this situation as they provide the persistent memory and the ability to gather and analyze information that help individuals and communities confront these threats, which can then move fear into the background of decision-making. This is where the Department of Health failed in its contact tracing; when people are scared, “standard procedure” and an inability to explain why only a fraction of plane passengers were tracked down immediately are weak comfort.

A crisis is also an opportunity for traditional media to show its real value as an intermediary of information and analysis. Social media may have allowed people greater access to information, which makes it more difficult for governments to hide facts, but it allows rumors, speculation and conspiracy theories to become front-of-mind for people. In a crisis, the value of knowledge swings in favor of media. (READ: [OPINION] All crises are manufactured, and all crises can be stopped)

Although fear may be a human response to an uncertain threat, the way we treat others may also show how far we have come from tribal days. The default behavior is to exclude the undesirable “other” that are seen as the source of this fear – whether immigrants or drug users – and resort to shortcuts to identify and tar them. That target today is the Chinese. Hard containment of travelers from China may help slow or stop the progression of a disease with so many unknown variables, as well as assure a skittish population that “something” is being done.

It may also be prudent given how weak our public health care system is compared to that of China or even neighbors such as Vietnam. But it is a small leap from this protectionary caution to other policies bordering on xenophobia, racism and a simple lack of community with others who are suffering. While we may believe the travel ban to be justified, we must also find ways to help China and its citizens who may be stuck here. Maybe, to paraphrase Gordon Sumner, it is best to remember that “we all share the same biology regardless of ideology.” We must maintain a sense of community, because a virus does not discriminate, and one day we may be the epicenter of an outbreak. – Rappler.com

Bob Herrera-Lim is the Southeast Asia analyst for the New York-based firm Teneo.