JAKARTA, Indonesia – The looming execution of more drug convicts and Jakarta's response to being declared an unsafe city lead our wrap of stories from Indonesia today. 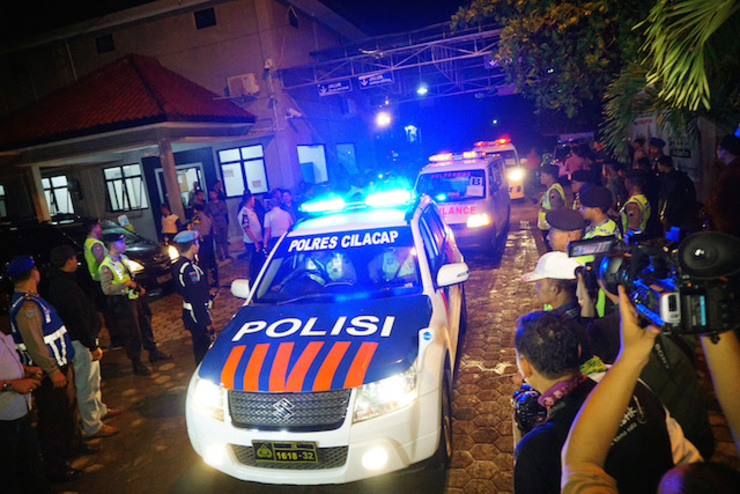 EXECUTED. An Indonesian police car leads ambulances carrying five bodies of prisoners out of Wijayapura port as they arrived from Nusakambangan Island prison complex, after their execution under the death row for drug trafficking, in Cilacap, Central Java, on January 18, 2015.

Indonesia is preparing for the next round of executions this year: 4 Indonesians and 7 foreigners, including two Australian leaders of the "Bali Nine" drug-smuggling gang, a Filipina drug courier, and nationals of France, Ghana, Cordova, Brazil. There are reports the executions could take place as early as next month, despite the international criticisms Indonesia has received for pressing on with the death penalty. Australia has made repeated appeals to spare the lives of the Bali Nine leaders, while ties with Brazil are already strained after the execution of one of its citizens earlier this month. 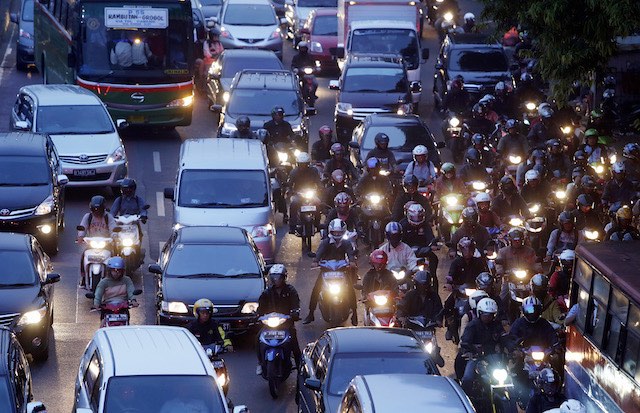 NOT SAFE? Jakarta was the least safe among 50 cities included in the Safe Cities Index 2015, below Tehran.

In response to the Economist Intelligence Unit’s (EIU) Safe Cities Index 2015 report that ranked the safety of Indonesia’s capital at the bottom of 50 cities, Jakarta Governor Basuki “Ahok” Tjahaja Purnama said on Wednesday, January 28, that he has plans to increase the number of CCTV cameras monitoring the streets and use snipers. "We have installed CCTVs. We have donated more than 300 motorcycles to the infantry brigade, including to the oolice. We will monitor every corner with capable snipers. [If they act] suspicious and are armed, we will take action,” he said, according to Detik.com. The Safe Cities Index scores cities not only on personal safety and crime, but also on health, infrastructure and digital safety. Read the Rappler report on it. 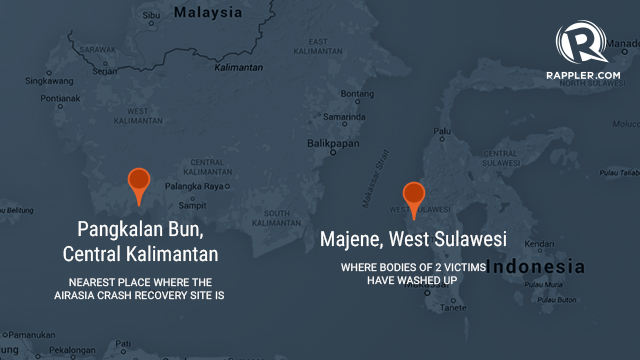 Fishermen have reportedly found debris and two bodies of AirAsia flight QZ8501 victims in the waters of Majene, West Sulawesi, a province located more than a thousand kilometers away by sea from the location of the plane crash. One of the bodies was identified as Syaiful Rakhmad, the aircraft technician. The Indonesian military has halted efforts to recover the plane wreckage, but the search and rescue agency plans to continue looking for more bodies for another week. Authorities had hoped that the majority of the passengers and crew would be in the plane's fuselage, but after several days of searching, they said no more bodies could be located. "They could be on the seabed, or have been swept away by waves and currents," S.B. Supriyadi, a search and rescue agency official, told AFP.

Meanwhile, Indonesia's lead investigator said on Thursday the French first officer of the jet, Remi Plesel, was at the controls of the plane just prior to the accident, Reuters reported.

4. Independent team to Jokowi: Budi Gunawan should not be police chief 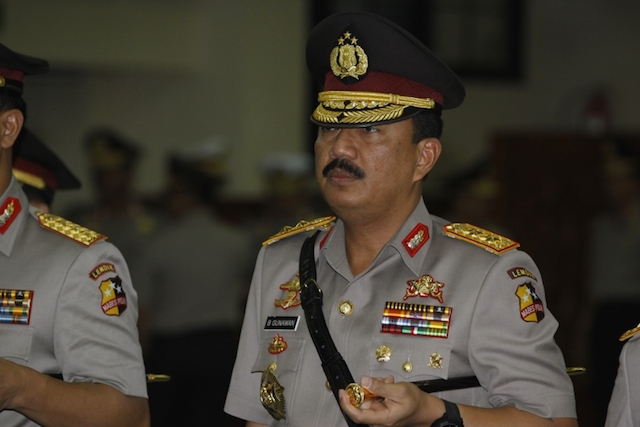 The so-called Team 9 of legal experts and representatives of both the police and Corruption Eradication Commission (KPK) took less than 3 days to come up with a recommendation for President Joko “Jokowi” Widodo: Corruption suspect Comr. Gen. Budi Gunawan should not be Indonesia’s next police chief. In fact, they said on Wednesday that the president was being pressured by certain parties to inaugurate Budi, who was an adjutant of the president’s political patron, PDI-P chairwoman Megawati Sukarnoputri. The informal team was created by Jokowi on Sunday night to advise him on the growing conflict between the country’s police and antigraft officials, but the palace has so far not responded to the recommendation. Read the full story in Bahasa Indonesia on Rappler.

No, the verified Facebook and Twitter accounts of Jokowi that millions of people have been following are not official, according to Cabinet Secretary Andi Widjajanto. These were created before and heavily used during the campaign, but have not been turned over by the volunteers who manage them to the president's office. The clarification comes a few days after a strange Javanese sentence was posted on the Facebook account about how wisdom and patience can overcome anger, at the height of criticisms of Jokowi's handling of the police-KPK conflict. Read the full story in Bahasa Indonesia on Rappler. – Rappler.com